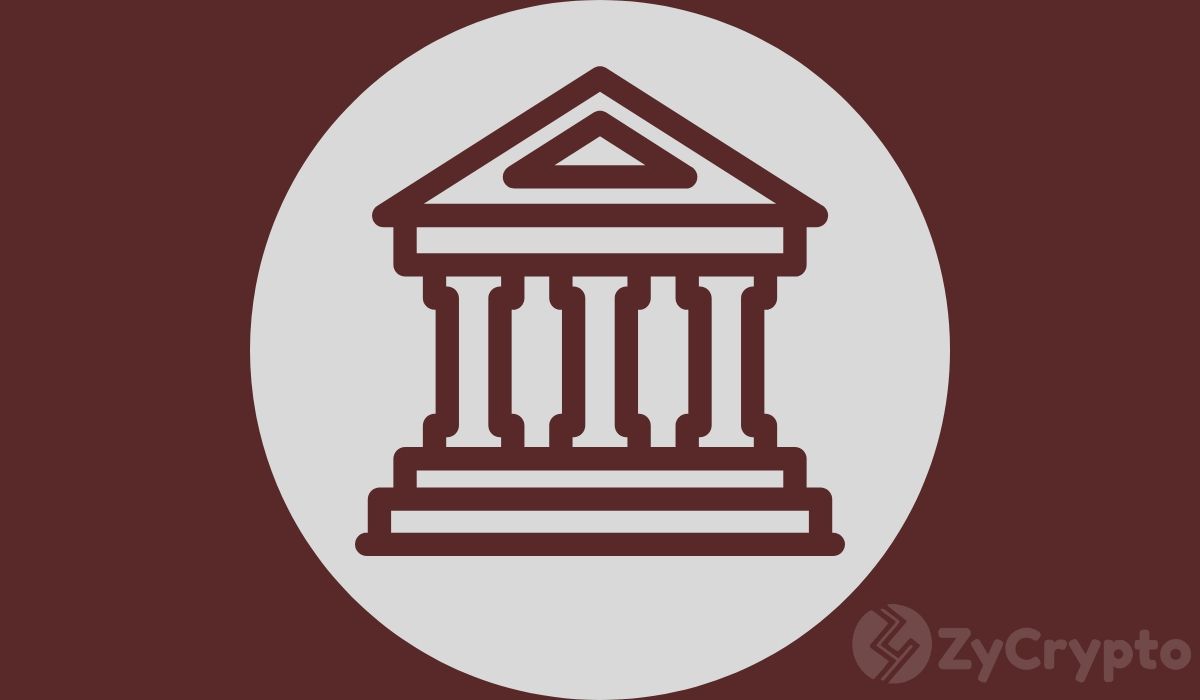 A leading crypto-friendly European bank, Bank Frick has announced it is replacing interbank payment facilitator SWIFT with Circle’s Stablecoin, USDC. The bank based in Liechtenstein cited the speed of transactions for its decision as it is trying to speed up USD payments.

Head of Blockchain banking at the bank, Stefan Rauti speaking on the decision said:

“With the addition of USDC, we enable our customers to process USD payments quickly and token-based. Compared to the classic SWIFT procedure, the processing time is significantly reduced”,

SWIFT has been the traditional method of interbank transfers not just for Bank Frick but also for older banks as it has been around since the 1970s. However, emerging technologies like blockchain and cryptocurrency have managed to disrupt legacy financial systems and payments is one of the sectors most affected.

Bank Frick for instance has been working side by side with blockchain technology and has now chosen it to replace SWIFT which has discarded the technology despite several calls for the company to enhance its system.

Blow to Ripple and XRP?

Before now, Ripple has been recognized as the leading blockchain-based remittance services provider. The company uses its native token, XRP to provide liquidity for cross-border settlement and has become quite popular in the industry.

Bank Frick choosing USDC instead of Ripple and XRP is therefore unexpected and a potentially huge blow as more potential customers may start considering stablecoins for remittance settlements instead of Ripple’s service.

Apart from possessing the speed that characterizes cryptocurrency transactions, stablecoins like USDC do not fluctuate so wildly in value like typical cryptocurrencies since they are pegged to fiat currencies, whose value is invariably stable. The combination of these attributes makes them more suitable for making cross-border payments and this poses a threat to Ripple.

Meanwhile Ripple and SWIFT have not had the best of relationships. In the year 2018, it was rumored that the two were teaming up to facilitate faster payment together. SWIFT abruptly denied the rumor saying it was fake news.