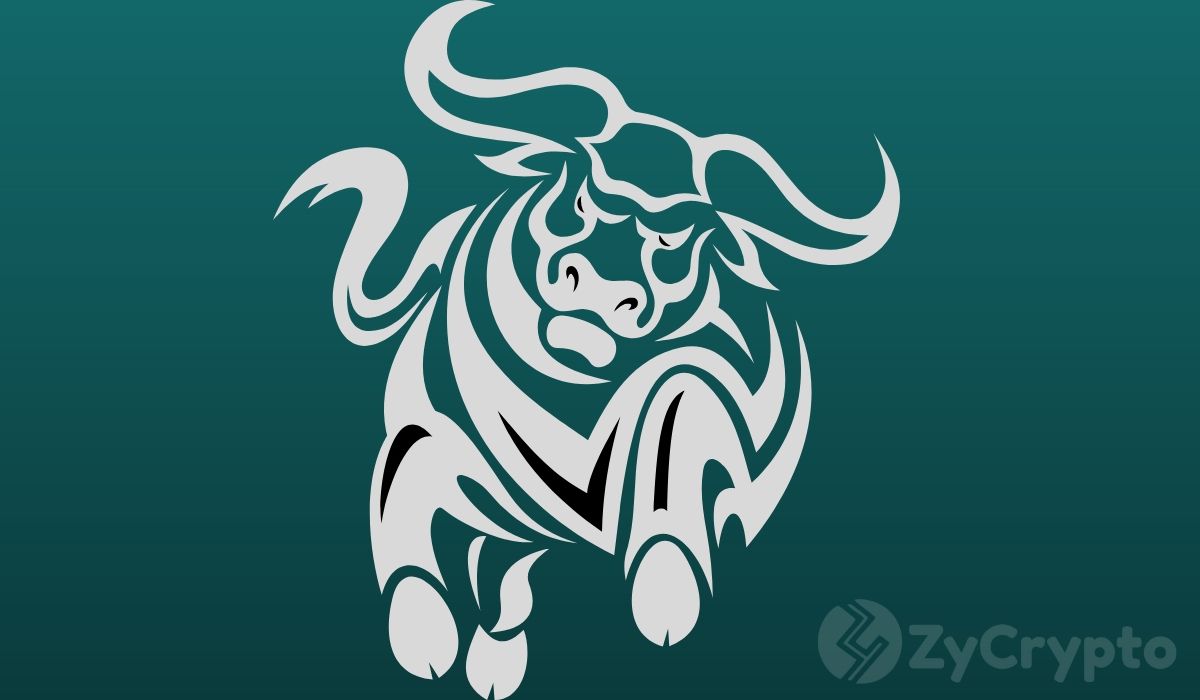 As bitcoin continues consolidating within a narrow range, the number of bitcoin addresses holding more than 100 BTC has been rising steadily in recent days. According to the popular on-chain analytics firm, Santiment, the last previous times there was a significant increase in large bitcoin holders, BTC entered the bull territory.

Spike In Addresses Holding Over 100 BTC Has Previously Preceded Rallies

Bitcoin has matured faster than most people could have imagined. Over the past couple of months, the flagship cryptocurrency has shown some serious potential to be a sound store of value.

As a result, new users have been onboarding the cryptocurrency in record numbers –not to mention the likes of Wall Street heavyweight Paul Tudor Jones. Moreover, people that are already actively HODLing have been increasing their exposure to the top asset.

Santiment noted in a tweet on June 10 that the number of bitcoin addresses holding more than 100 BTC has been rising over the past five days, despite declining at the start of the month. Per Santiment’s data, 43 new bitcoin addresses have accumulated the digital asset to surpass the 100 BTC threshold over the said period.

This is is a positive sign for the bulls. For one thing, it implies that almost 16,000 BTC addresses own more than $17 million at the current market price. But it’s even more significant than that. Santiment explains that the increase in large BTC holders over the past few months has always preceded a short-term bitcoin rally.

The conclusion here is that if this BTC accumulation continues as the coin hovers around $9,700, it may set the stage for a promising rally past the key $10,000 level in the coming days. This idea is supported by some other three key indicators that suggest bitcoin could be on the cusp of a rally, as reported by ZyCrypto earlier.

Similarly, a decrease in the addresses holding 100-plus BTC would indicate a major price correction in the near-term, Santiment added.

Santiment isn’t the only market observer with a bullish expectation for Bitcoin. Analyst TheMoonCarl suggested that bitcoin could be about to enter its fifth phase as per PlanB’s stock-to-flow model.