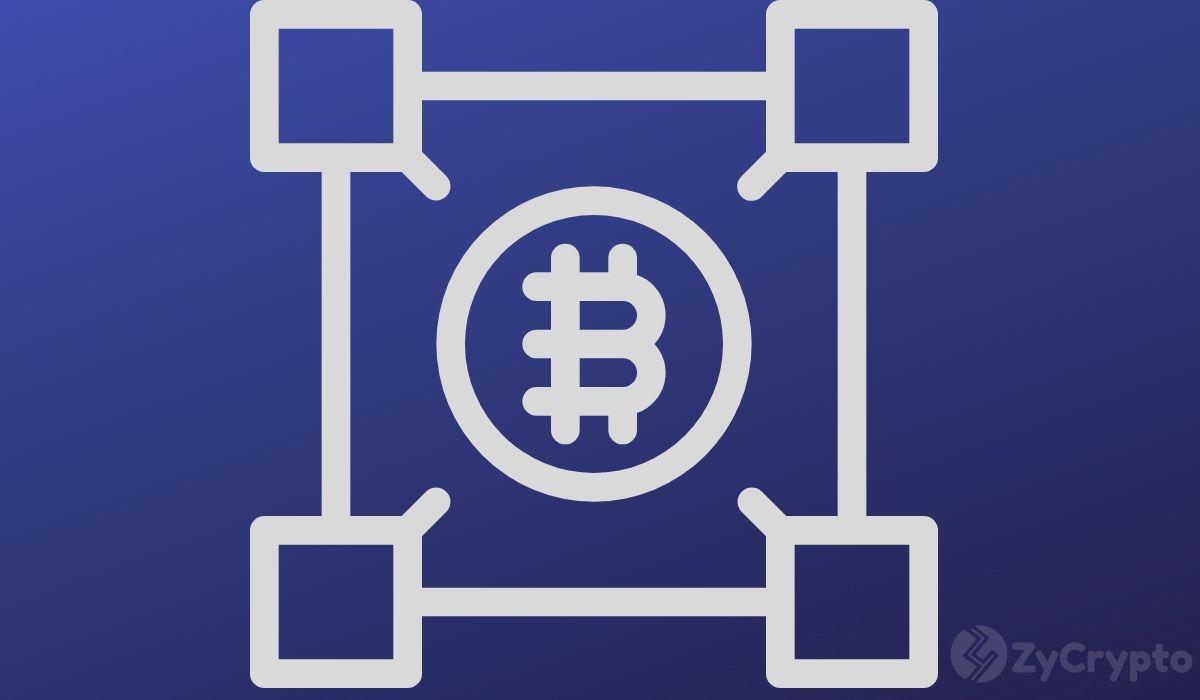 Bakkt, the bitcoin derivatives and custody platform owned by Intercontinental Exchange (the operator of the New York Stock Exchange) has linked up with investment management firm Galaxy Digital to create a new platform that will cater to institutional investors.

As part of the partnership, the two firms have unveiled a joint “white-glove service” that will help institutional players get and grow their positions in bitcoin (BTC), and also safely store their crypto holdings.

According to a press release on June 10, Galaxy Digital Trading, an affiliate of Galaxy Digital, will provide all the trading services and capabilities by leveraging its ability to source liquidity from over 30 different venues.

Bakkt, on the other hand, will be providing safe custody for the clients. After introducing regulated bitcoin futures trading in September 2019, Bakkt later expanded its offerings to include institutional bitcoin custody via the Bakkt Warehouse. This platform has attracted over 70 institutional investors since its launch.

In the announcement, Tim Plakas, Galaxy Digital’s Head of Sales, notes that this partnership is aimed to address the increased demand that the two companies have witnessed from big investors who wish to gain exposure to bitcoin.

“We designed this partnership to service the uptick in demand our two firms have received from traditional asset managers seeking access to physical bitcoin.”

Plakas further explains that the new service is tailored to provide a “safe, efficient, and well-regulated route into physical bitcoin access, one that has been already proven successful in the macro hedge fund space.”

When Bakkt launched its trading platform last year after a series of delays, the crypto community was hyped up about the fact that the platform would be a huge catalyst for institutional bitcoin adoption –given its regulated nature and the physically-settled BTC contracts.

Institutional interest in bitcoin has risen over the past few months. In fact, a recent survey conducted by Fidelity Investments found that at least 80% of institutional investors in Europe and the United States see the appeal of digital assets.

Worth mentioning that some experts in the crypto space have argued that the entry of big money into bitcoin will send the cryptocurrency to the moon, meaning institutions would be fuel for the bitcoin price. However, Blockstream’s Adam Back has asserted that BTC will eventually rocket to $300,000, with or without institutional participation.