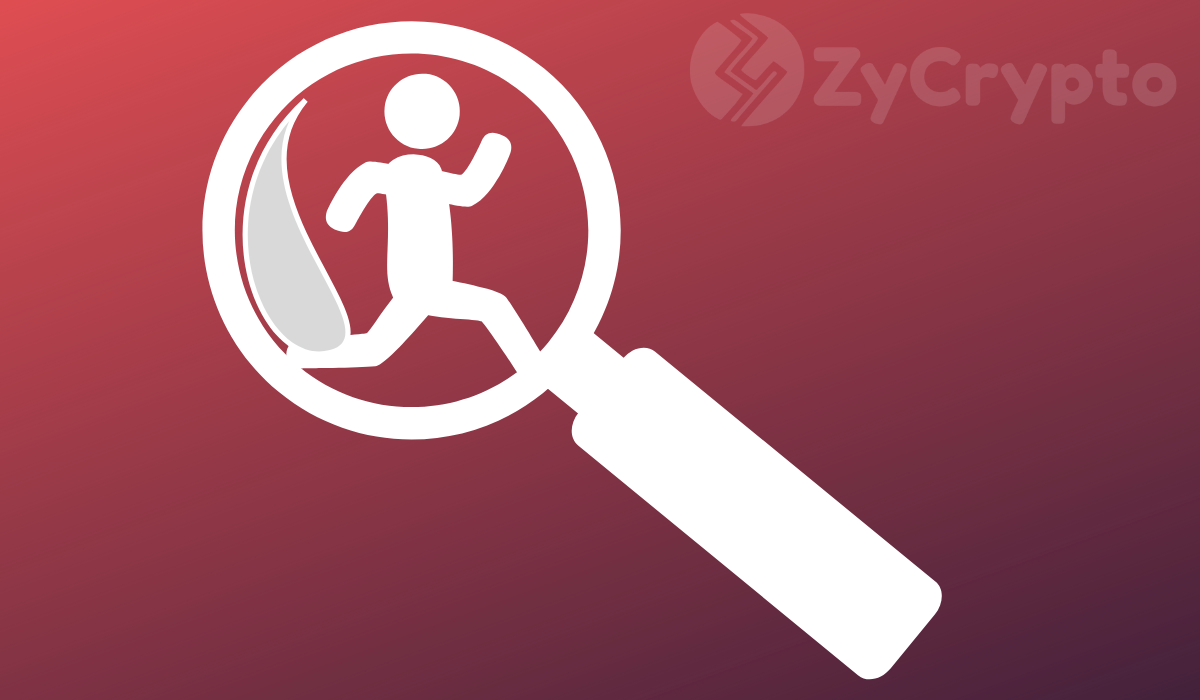 Bitpoint has just issued a notice and apology to its customers after the Japan-based cryptocurrency exchange lost $32 million to a hack. The security breach occurred on July 11, 2019, where five different cryptocurrencies were stolen from the exchange’s hot wallet. As a result of the theft, Bitpoint has completely suspended its services.

Another Hack, One Too Many

Recently, Bitpoint announced that it had detected a security breach on its platform on the night of June 11, 2019. The attack led to the loss of five cryptocurrencies. The hackers were reported to have carted away about 2.5 billion yen, customers funds, and about a billion yen which belonged to the cryptocurrency exchange, Bitpoint itself.

Bitpoint further mentioned that its security team had noticed an issue in Ripple remittance. On trying to confirm the state of things, it noticed that truly, XRP was pilfering through the system. Further investigation showed that other assets also held in its hot wallet were affected. However, its cold wallets were not tampered with.

The hack has, therefore, led to the suspension of all its services where customers can neither create new accounts on the exchange nor trade crypto assets them. The discontinuation of services is in a bid to minimize losses. In the same vein, an investigation is still ongoing to identify the cause of damage and the actual outflows.

Prior to this time, Japan Financial Services had asked Bitpoint and other exchanges to improve internal controls before the order was lifted in June. The crypto market, on the other hand, has not recorded significant losses after the news went viral which can be attributed to the fact that the exchange catered to a small market.

Nonetheless, the same unaffected response was evident when Binance, one of the world’s top cryptocurrency exchanges was hacked on May 7, 2019. Binance had to fall back to its emergency insurance fund in order to cushion the effect of the hack which was valued at about $40 million.

A Global Launch Of Attacks On Crypto Exchanges

Hacks on exchanges seem to have become the order of the day given the trend that has been exhibited of recent. Like Bitpoint, Coincheck, another exchange based in Japan was hacked in January 2018 and $530 million worth of NEM tokens were carted away. Similarly, Cryptopia, a digital exchange in New Zealand was hacked twice in January 2019.

These events are not the last of its kind since DragonEx and Bitrue, two Singapore-based exchanges were hacked in March and June respectively. GateHub, a Slovenia-based crypto exchange on June 7, 2019, also reported a loss of almost $10 million worth of XRP on its platform.

Ripple Has Been In Talks With Central Banks For Quite A While: Senior RippleNet Executive