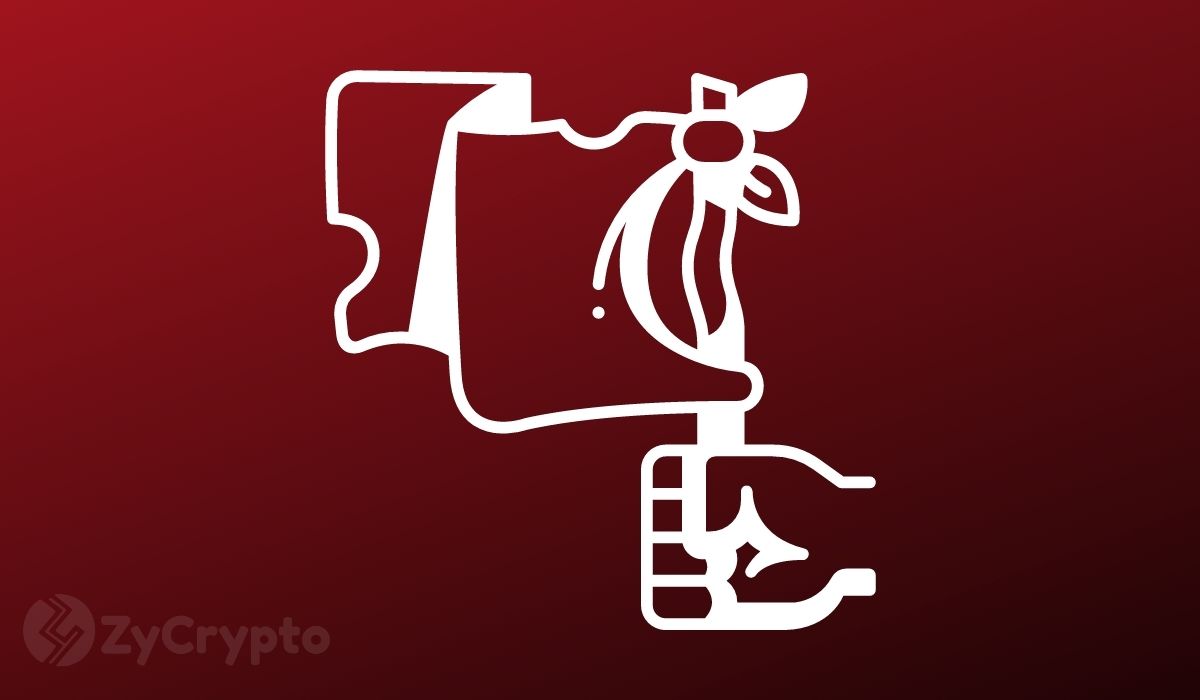 A co-founder of bitcoin derivatives exchange BitMEX, Benjamin Delo, surrendered to U.S. authorities on Monday. Delo, alongside fellow co-founders Arthur Hayes (CEO) and Samuel Reed (CTO), were charged with violating the Bank Secrecy Act and conspiracy to violate the Bank Secrecy Act by the Commodities Futures Trading Commission (CFTC) and the Department of Justice back in October 2020.

Under the Bank Secrecy Act, financial firms are expected to provide information to regulators for all transactions that exceed $10,000 so as to avoid being vehicles for money laundering and tax evasion. As such, Delo and his co-defendants are being accused of violating anti-money laundering policies and failing to implement know your customer (KYC) programs.

Delo, who is a British citizen, flew from the U.K to New York where he appeared remotely before Magistrate Judge Sarah L. Cave. At the arraignment proceeding, he pleaded not guilty to all the charges brought forward and was released on a $20 million bail bond, reported Bloomberg. The terms of the bail indicate that he is allowed to return to the U.K as he awaits trial.

Bloomberg also noted that this surrender was part of an agreement with the U.S. Federal prosecutors in February in coordination with the F.B.I, U.S. Border Patrol and Customs. “The charges against Ben are unfounded and represent unwarranted overreach by the U.S. authorities,” Delo’s spokesman posited, adding: “Ben intends to defend himself against the charges and clear his name in court.”

Delo is the second executive from BitMEX to be arraigned in court on similar charges. CTO Samuel Reed was arrested last year but got off on a $5 million appearance bond.

Ex-CEO Arthur Hayes is currently residing in Singapore. According to court documents on February 16, assistant U.S. Attorney Jessica Greenwood said that she is currently in communication with Hayes’ lawyers to have him voluntarily surrender to authorities in Hawaii on April 6.

The fourth person named in the legal tussle is Gregory Dwyer, who was the exchange’s first employee. Dwyer is reportedly still at large in Bermuda and is not willing to surrender. However, the U.S. authorities have initiated an extradition order from the Caribbean nation.

Meanwhile, BitMEX is still a popular exchange. At press time, data from CoinMarketCap shows that BitMEX has registered a trading volume of approximately $5.34 billion over the past 24 hours, making it the eighth-largest options trading exchange.