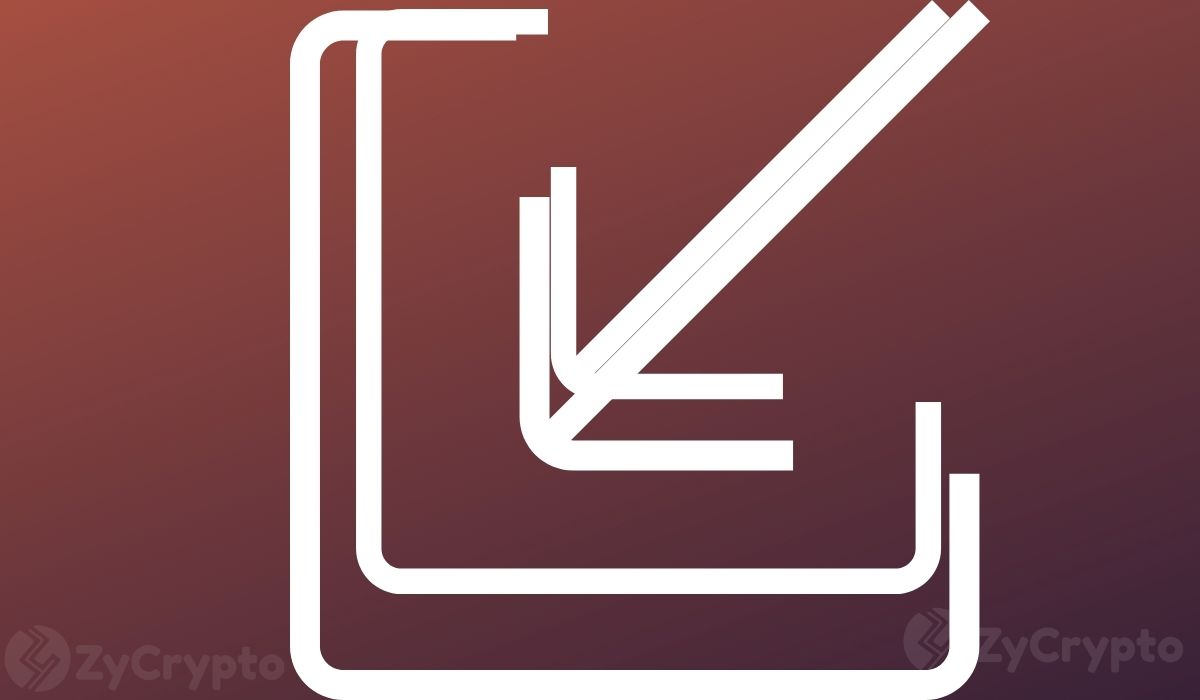 Bitcoin fell over 10% yesterday after hitting a new price high of $61,700. The big bull had left fans excited when it began a bullish rerun this week, following its sharp slip below $50,000 in the week before.

What may have caused the asset to drop and delay its move to a new all-time high? A $1 billion worth of Bitcoin deposit to the leading U.S cryptocurrency exchange Gemini?. Analysts observed that the Bitcoin transfer which was recorded recently could be a major signal to an incoming dump.

Bitcoin price dropped to $57,568 and further down to $55,814, indicating that the selloff triggered by the massive whale transfer is still in play. CryptoQuant’s boss Ki-Young Ju traced this to a previous pattern that was seen last month when Bitcoin dipped after a bullish reversal. On the 21st of February, Bitcoin fell by 26% in a day, after a similar event took place.

Taking caution by leveraging only if the bet can be sustained for as long as the bear market is in motion, is what Young Ju advises traders to do. As coined from his tweet, “This 18k BTC deposit is legit as it was a transaction between user deposit wallets and Gemini hot wallet. All Exchanges Inflow Mean is skyrocketed due to this deposit. Don’t overleverage if you’re in a long position.”

Still, on the topic of overleveraging, Bitcoin proponent Larry Cermak notes that the $1 billion worth of asset liquidated -traded for cash- could have been avoided if traders minimized the amount they intended to leverage.

“We’ve just seen more than $1 billion worth of liquidations in the last 30 minutes. People never learn and keep over-leveraging like crazy.” He tweeted.

Since liquidation happened in less than an hour, it may be accurate to say that “forced liquation” means investors or traders from one end of the market have failed to meet up with margin requirements for the position that initially largely triggered the bear market.

Other analysts have spoken and noted a few more important points as they anticipate a correction. The Bitcoin proponent Davinci Jeremie, who is famously known for urging people to buy Bitcoin from 2013, has observed that market manipulation is in play. According to him, Whales are specifically targeting retailers as usual.