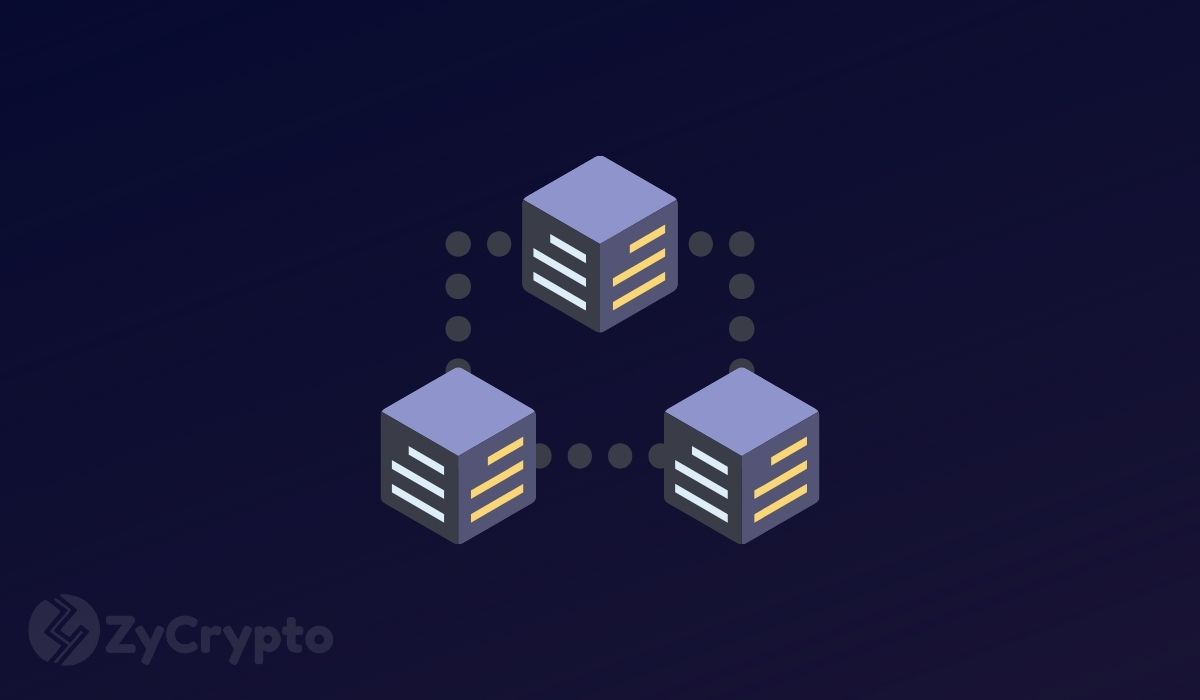 Blockchain technology has already achieved parity and acceptance in popular culture. So much so that there are movies about blockchains and cryptocurrencies. We can all agree that technology is gaining momentum faster than anyone could have ever imagined.

What we can’t agree on though are the various characteristics and features of the blockchain technology itself.

So, we reached out to these experts to ask: What are the biggest lies told about blockchain technology?

Here is what they had to say.

Blockchain has the potential to power the global economy: According to Gartner’s report, although blockchains are an integral part of cryptocurrencies, the technology is largely overhyped. It mentions that the size of the blockchain is similar to the NASDAQ network. So, it offers nothing different from other financial networks. Moreover, it does not hold the potential to mark significant changes in the global economy.

Most of the time that bogeymen talks stem from one biggest misconception about blockchain technology – its alleged capability to guarantee the veracity of publicly available data. The truth is that blockchain cannot make any veracity guarantees for data that was not natively generated on-chain and not publicly available. Purported applications which ignore this problem run rampant today, often with additional layers of technologies to give the facade of correctness. Here are a few examples,

– Decentralized data market: where companies are incentivized with tokens to put their data up for sale — how do you know the data being bought is real?

– Privacy-preserving queries: a service where the number of high net worth individuals for a bank could be counted via a zero-knowledge range proof so you’d get a count without the bank giving you any of its customer’s information — how do you know the bank isn’t fabricating its entire customer database?

Alex Bulkin, Partner at A100x, a rolling venture fund committed to investing in companies that apply blockchain, AI, and other emerging technologies to promote environmental, social, and economic impact.

“Some people think the current generation of crypto assets have product-market fit, just because they show strong price action. The truth is there are barely any products in the crypto assets and DeFi space that are useful on their own merits, not just as a speculative roller-coaster. The cryptocurrency and decentralized finance space is a head-spinning procession of speculative bubbles (with the NFT and digital art craze being the latest), but the real long-term success will come from companies that are applying blockchain to traditional industries, build strong products while eschewing the crypto finance features entirely. It takes time to build useful products. What we lack is “patient capital”, venture investors not looking to flip tokens in the short term, but those that have a realistic perspective on what it takes to create real sustainable disruption. This is why my work at A100x is focused on blockchain applications outside of the crypto asset space, and this is why more impact investors should be looking at blockchain technology with an eye for usable solutions, as opposed to glorified gambling.”

Sanwar Sunny is an assistant professor of entrepreneurship and innovation at the University of Baltimore. He also is a co-founder and the CEO of Dynamhex, Inc., a company that provides complex energy consumption and carbon footprint data for corporate, utility, and government entities. He was also a Forbes 30 Under 30.

Chris Wilmer – Associate Professor and Departmental Director of the Entrepreneurship University of Pittsburgh.

“One of the biggest lies in the blockchain space is that blocks should be kept small to ensure decentralization. The practical consequence has, in fact, the opposite effect as smaller blocks limit the number of users that can use a blockchain directly and forces them to instead use centralized intermediaries. This is what we see with Bitcoin (BTC) where the majority of users are only trading it on centralized currency exchanges. The motivations for this lie are unclear, but there are benefits to existing payment processors (banks and credit card companies) if cryptocurrencies like BTC are never actually used for small payments”.

1. Blockchain and cryptocurrencies are the same thing

People often confuse cryptocurrencies with blockchain. They are believed to be the same thing. But they are not. Hypothetically speaking, if you suggest health care professionals to implement blockchain technology into their industry, they’ll understand it as if you’re asking them to receive payments for their services in cryptocurrencies.

Even though blockchain and the first cryptocurrency – Bitcoin, were formed at the same time, they can be independent of one another in their utility. Blockchain is used in over 50 industries, health care included, and the technology is expanding to new sectors every day. That’s because blockchain tech can record and organize not only payment transactions but also every other record imaginable: patient’s health history, financial records, supply chain communications, land and title registries, accounting, and the list goes on.

Smart contracts are another way blockchain tech is utilized without cryptocurrencies. The concept of a smart contract holds great and unexpected wonders for blockchain applications in the real world. Used in sectors such as finance, government, real estate, and insurance to name a few, smart contracts are programmable codes that conclude agreements between parties without a third-party association.

In a way, you cannot manipulate data, and no blocks can be removed from a blockchain. The ideology of this statement is great. It means that blockchain technology, in its potential, can protect things like data breaches, identity theft, and file sharing, while protecting against fraud, laundering, and compliance violations. This implies that blockchain is a highly secure technology.

Myth 1. All blockchain is connected to cryptocurrency. At Veem, we use crypto to assist fast and secure transportation of payments, but not as a form of currency itself. Blockchain is the underlying platform that runs multiple use cases on top of which payments is an example of one of the prominent use cases that have seen scale in the industry.

Myth 3. The use of Blockchain is bad for the environment due to its required high use of electricity. This could be further from the truth. In fact, Blockchain has shown it can aid global supply chains which would be much more helpful to the environment than the harm of its electricity costs. As Blockchain technology progresses, there will be a more clear understanding of its use, and companies, as well as individuals, will have different avenues to utilize the potential of the technology.

One of the biggest lies about blockchain technology is that it’s completely public. However, there are four different ones, which include public, hybrid, private, and consortium. Therefore, some restrict access to certain people, and others are public.

Some people might not attempt creating their own blockchain, thinking it’s impossible. However, now anyone can “fork” bitcoin blockchain, which means you don’t need to be an experienced developer to do this.

One of the biggest lies and myths about blockchain was that it was invented to be used for illegal purposes. This was a popular opinion back in the days, but it just doesn’t hold anymore. Today, most blockchain transactions are legitimate and publicly available while remaining anonymous. This doesn’t mean that blockchains and cryptos can’t be used for illegal things, but it’s simply not the main purpose of it.

Some people believe and fear that blockchain and its currencies could get shut down in case they get too big or too disrupting for today’s world. This would be pretty much impossible, and a decision like this would mean that the internet itself, as well as its backups, would have to be shut down as well. There will be no magical “turn off” button for blockchain, so you can rest assured that your investments are safe as long as they hold value on the market.