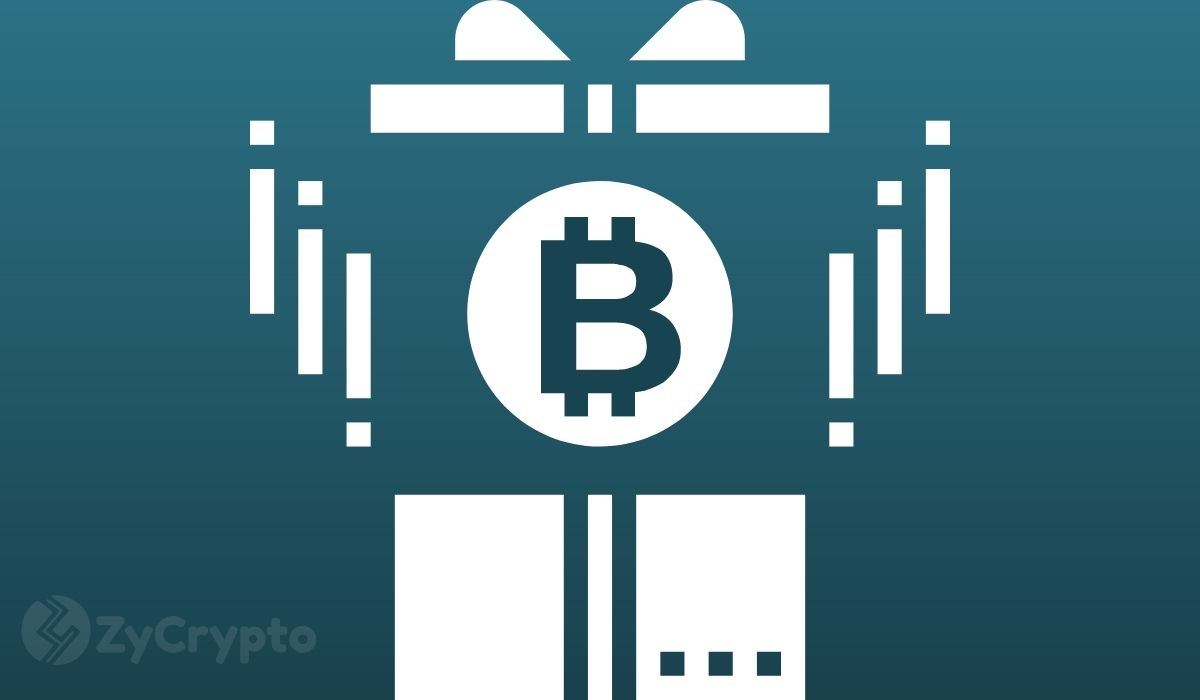 The couple Ilya Lichtenstein and his wife Heather Morgan were arrested on charges of being answerable for the 2016 hack on Bitfinex. The couple is accused of attempting to launder more than 119,000 BTC of stolen funds from the exchange.

In particular, The Justice Department asserts that some funds were sent to the digital wallet controlled by Ilya Lichtenstein. In addition to stealing the worth of $4.5 billion, the couple is potentially responsible for initiating more than 2,000 unauthorized transactions that enabled them to obtain the unjustified funds of other users.

According to the Justice Department, it is one of the largest cases to date in regard to cryptocurrency crimes. The available data indicates that Lichtenstein and Morgan attempted to conceal their actions by initiating a large number of blockchain transactions. However, the close monitoring of the entire process by law enforcement specialists enabled them to determine the truth and identify people responsible for such transactions and money laundering attempts. This case also illustrates the higher effectiveness of criminal justice efforts in terms of investigating crimes in the digital sphere, including those involving Bitcoin.

It is widely known that Bitfinex previously offered the compensation of hundreds of millions to the agency or individuals being able to identify the hackers responsible for this crime. The higher public concerns regarding the case were also the probable cause of the effective government response with the collection of all relevant data from all sources available.

At the moment, federal officials have successfully seized 94,000 stolen BTC worth around $3.6 billion. The further investigation and participation of the Justice Department will determine the degree of the couple’s guilt and sanctions to be applied against them. Although the ultimate legal outcomes are still unknown, the scope of evidence appears to be considerable, indicating the high likelihood of conviction in the following months.

This case is also important for creating the precedent of future legal investigations of cybercrimes that involve Bitcoin and other cryptocurrencies. The widely held beliefs about such crimes being impossible to investigate have proved to be wrong with positive implications for law enforcement in the US and other countries.