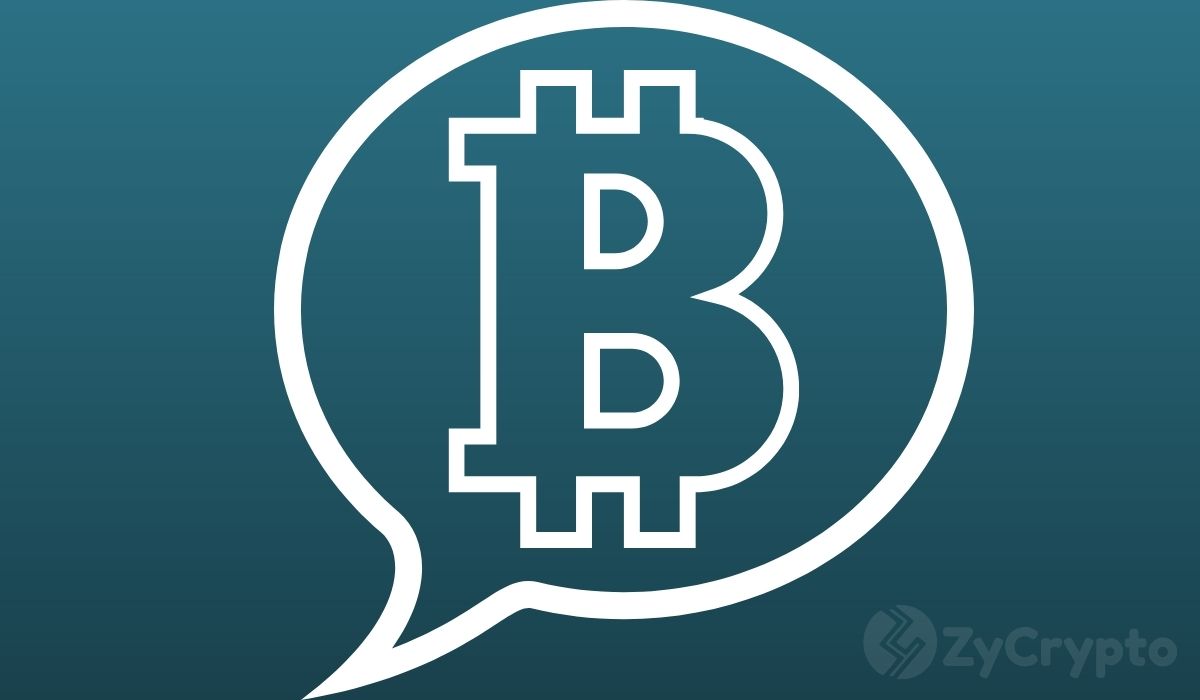 “Bitcoin goes from person A to person B and all the intermediary does, the company, connects the two. It is pretty appealing and you can imagine the long-term consequences here. If the people in charge in this country and in Canada wanna make the US dollar irrelevant, they’ll keep acting like this and soon, then it would be. Either way, it is becoming clear that the way around the stranglehold that technology has on our human rights is decentralization.” – Tucker Carlson.

Top FOX TV presenter, Tucker Carlson, rained encomiums on Bitcoin after it was reportedly used to raise funds at the ongoing anti-vaccination protests in Canada. Speaking at the ‘Tucker Carlson Tonight’ show, the former New York Times columnist covered the financial challenges faced by these Canadian freedom fighters protest groups and how Bitcoin is helping to raise money for their support in a protest that has now entered its second week.

Challenges struck for the protesters after GoFundMe, the official fundraising channel adopted by the protest coordinators, was shut down by the company and the funds illegally rerouted. GoFundMe had seized close to CAD 10million after arguing that the fundraising campaign stood against its company policy, which did not support raising funds for the promotion of “violence’ even though the protests have allegedly remained only disruptive. Fiat fundraising has since been moved to its rival competitor, where over $5 million has been reportedly raised.

In another avenue, the goal of raising up to 10 billion satoshis has been surpassed by over 25 million courtesy of a small crypto-based fundraising platform named Tallycoin. Satoshi, which is the fractional unit of a BTC, is worth $0.0004405, bringing the total value raised to $440,500.

Decentralization has long remained one of the appealing features of cryptocurrencies and this would not be the first time it is used to evade government shutdown while raising funds. Back in June 2020, when the Black Lives Matter protest rocked the US, the leaders of the movement had considered raising money through cryptocurrencies. In Nigeria also, during the October 2020 EndSARS protest, millions were raised through cryptocurrency donations to help provide supplies and secure bail funds for protesters. A similar move played out during the Hong Kong protests where netizens send Ethereum-encrypted messages to avoid government interception.

These growing trends point to the potential for Bitcoin and indeed all cryptocurrencies with a decentralization function to help oppressed people all over the world escape the hardship inflicted by the ruling authority.