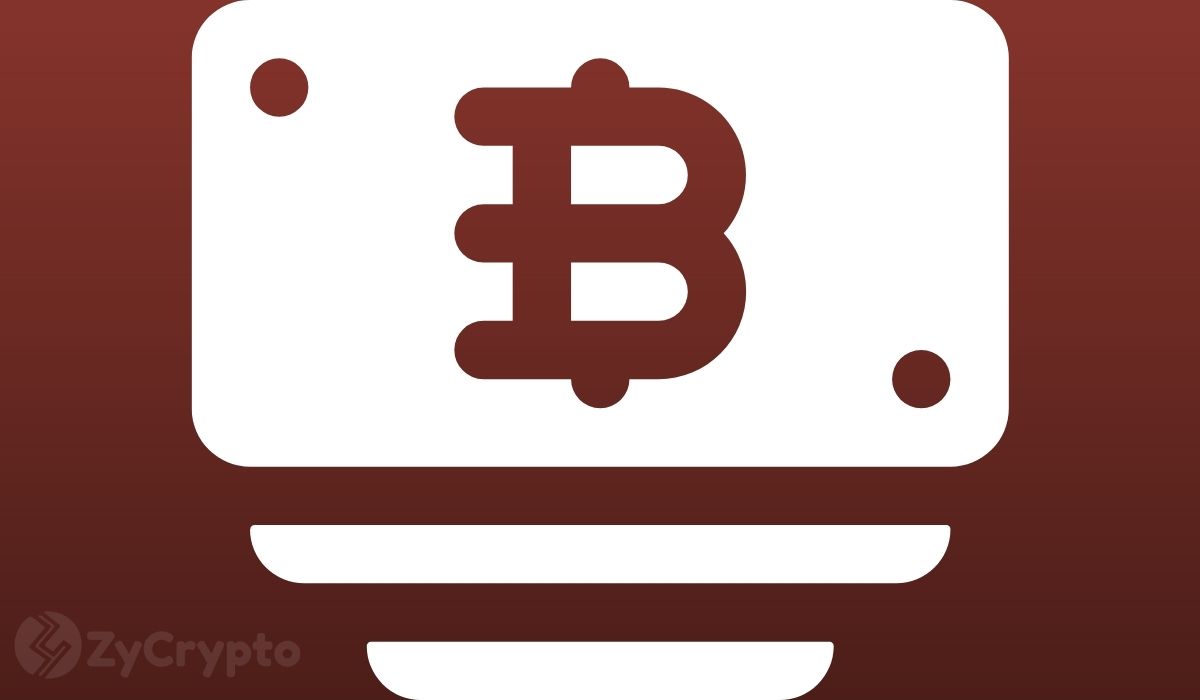 Protecting one’s privacy with Bitcoin doesn’t come easy. The Bitcoin Blockchain permanently records and displays all transactions publicly, this makes it possible for almost anyone to track and view your transaction details for any wallet address.

This was the case with the nefarious hackers who infiltrated Bitfinex and led the infamous hack in 2016. Four years later, a Cryptocurrency whale bot “WhaleAlert,” an advanced Blockchain tracker, has spotted the movement of funds from one of the hacker’s addresses.

This brings the sum total to nearly $5 million, but this is nothing close to the 119,756 BTC that the hackers made away with back in 2016. The 2016 Bitfinex hack was considered the second biggest Cryptocurrency heist in 2016, while Mt Gox’s 744,408 BTC hack still represents the largest loss of Bitcoins by a Cryptocurrency exchange.

The market is still in a safe zone

Even still, the former’s impact was explosive. Traders expressed their disappointments on social media as some revealed that their accounts had been emptied. Not long after the event had taken place, the effects of the hack hit the market and left traders and investors in a state of panic as prices plunged sharply.

During the period of the hack, the BTC to USD value was roughly $66 million. With Bitcoin’s value soaring over the years, the price is now worth over $1.15 billion at press time. Large sale orders usually affect volatility and cause prices to drop, but thankfully, these transactions are not hefty enough to sway prices.

However, investors are still on their toes and are still committed to the business of keeping watch over large sales. Although the Bitfinex scammers may be nothing to worry about, there remains a bigger fish in the pond; PlusToken hackers.

If the PlusToken hackers resurface, the market may have to deal with another bear trend, like the one that took place in the third and fourth quarter of 2019 when the PlusToken hackers moved a large sum of cryptocurrencies, market analysts have claimed that volumes of the sales had caused prices to go downhill. On the flip side, the market remains exceptionally encouraging and the bullish take off is nowhere near finished.