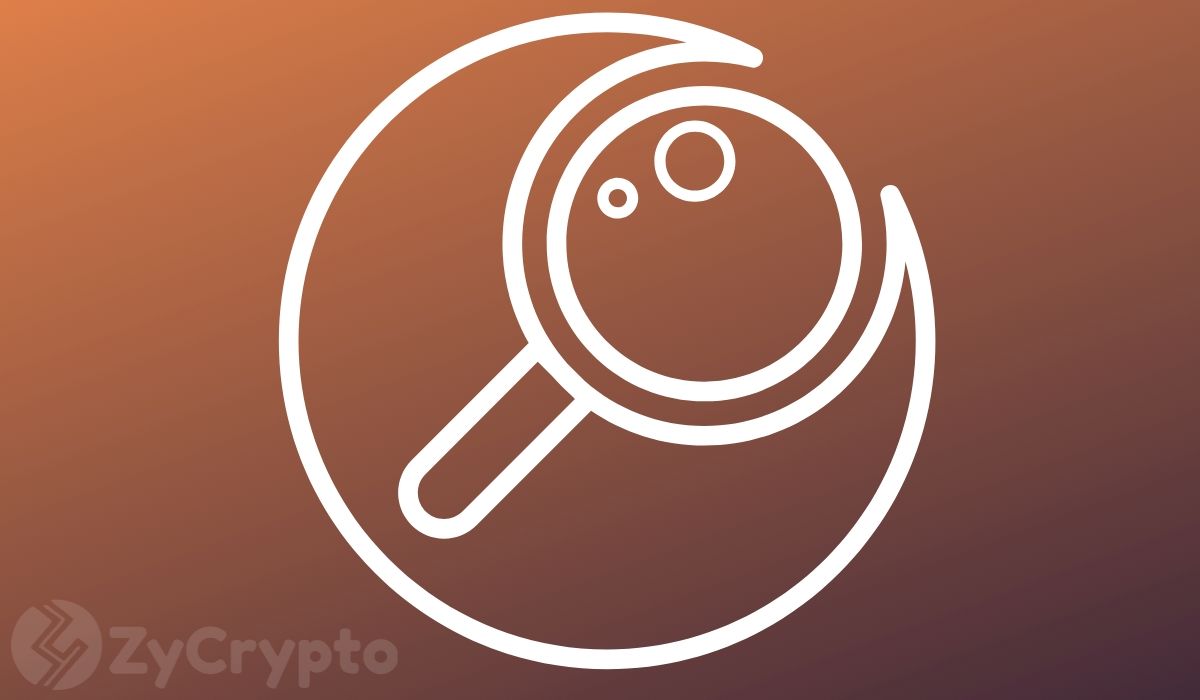 The value of Tether USDT dropped below $1 on Monday morning. The first instance of Tether being worth less than its stated value pegged at the 1:1 with the American dollar, was on the 15th of October 2018. Tether hit a similar value to the current moment back on May 3rd, when issues regarding market manipulation and Bitfinex first came to light. Here is my belief on how this scandal played out, was covered up, and how what happened is direct proof in itself of market manipulation, securities fraud, and money laundering;

1) May 3rd, allegations come out against Bitfinex that there is a  lack of $800 million of pegged fiat that was supposed to be put aside, creating an actual 1:1 stable-coin, where the value is consistent with the American dollar. In the weeks after, quite possibly to make up the value for such a massive lack of funding behind the Tether, Bitfinex had Bitcoin listed at nearly a $400 premium, offering $6000 per coin. Other markets still had its value at approximately $5600.

In offering such a premium, Bitfinex would have been able to have sellers enter the market with a certain amount of BTC, sell it for the Tether coins issued which had no true backing, then taking that premium price and value based on their sale of BTC, buy another asset, and complete an arbitrage trade on another market for the asset which had than been bought back to BTC, adding overall BTC value based on no true change in the market (from a premium offered to hide illicit activities). This sort of scenario would allow for mass money laundering and is entirely unethical.

2) The substantial premium drew sellers to the Bitfinex exchange, allowing them to sell at a significantly higher value, trade out for another asset, with more of that asset than they would have had on another market not featuring the BTC premium to sell at, and switching back to BTC with additional value by trading the asset from Bitfinex which had just been bought on a different exchange. Essentially, a “rinse, wash, repeat” scenario, in which the asset is deposited into Bitfinex, sold at the premium (so that old Tether coins with no real value could be issued in the sale), the buyer then using the premium value to buy an asset featured at the same price on multiple markets, and sending said asset to a different exchange to be traded back to BTC but with a greater quantity.

The number of transactions done by private traders, and quite possibly by those at Bitfinex, the ease of such moves, the time the premium was offered (nearly 3 weeks), would have been more than enough factors to accommodate Bitfinex in making up a nearly $800 million deficit, Tether existing merely in the ether on its concept. These sorts of actions are not only unethical but in my opinion, are clear securities hoax and must be addressed.

3) In late June, weeks after the Tether allegations came out from the AG for the Southern District of NY, Bitfinex went down for a week of “upgrades”. It is quite coincidental that an exchange would completely lock out user withdrawals, basically slowing all trading on their market, directly after a price drop for an asset that they had been accused of manipulating is mentioned by the NY AG. Such time would have allowed Bitfinex to alter records needed to hide the missing USD fiat funds, and use the newly minted Tether that was gained through the attraction of BTC sellers at the 3-week premium to cover up the $800 million Tether issuances that had no actual value.

The fact that at its all-time low Tether had a value of $0.87, and currently sits at about $0.99, is proof in itself of market manipulation. Bitfinex claims that their affiliate company Noble Bank, in Puerto Rico, caused the confusion that resulted in the value dropping, by temporarily withholding funds that backed Tether, thus the price dropping as a result of a mere error in processing time (claiming the value was always truly there). It seems quite strange that the two companies’ relationship ended directly after the BTC premium, and right before the week “shutdown.”

Possibly a method for hiding market abuse by cutting ties and making the sequestering of information for a RICO (racketeering and corrupt influences) Case exponentially more difficult, as a relationship between the two which would be ongoing would allow for the subpoenaing of such documents in an easier fashion, rather than needing prior evidence to segregate files from both companies, as is the case with no continuing relationship ongoing.. Bitfinex additionally likes to act as if Tether is in itself an asset they are not directly responsible for but also claims responsibility/ownership for its issuance and trading on their exchange. This is unconscionable and seems to be the use of loopholes to avoid legal action.

Furthermore, the article I had written on market manipulation that was featured here on ZyCrypto for nearly 10 days, positing exactly what Bitfinex denies in their latest official statement in terms of the allegations, was posted directly before the latest statement which gave acknowledgement to a highly scandalous issue they had not said “a peep” on in months.

Why would such a company even address such an “unknown party” if there was no validity? Bitfinex needs to be held accountable for whatever happened with Tether. This sort of mass manipulation is running rampant in the cryptosphere and must be rooted out for crypto and blockchain to become what they should be: the methodologies for the transfer of wealth and information worldwide.

Article written, merely as opinion not an official legal statement of any sort, by Michael A. Colasuonno.