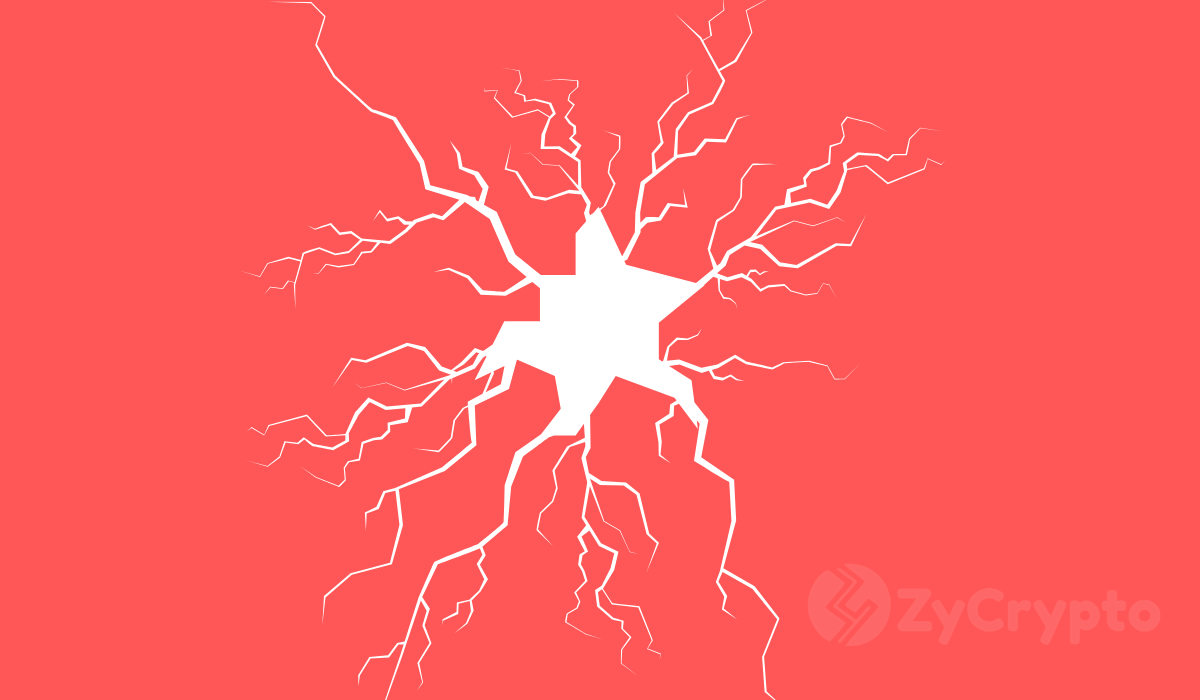 A portion of the crypto sphere has always been vocal about whether or not the Bitcoin market is being manipulated and who might be behind it. After the recent issues with Tether that faction got louder.

The popular Twitter personality ‘Crypto Bitlord; just told his followers that he has no doubt that Bitcoin is being manipulated. But he also is known to make cryptic and offbeat statements. He even has a pinned tongue in cheek Tweet that comically claims USDT will hit $2 in the future. Still, he made his views clear.

There is no doubt.

Mario Draghi, head of the European Central Bank, also has concerns about the levels of manipulation in the cryptocurrency sector. He recently asked “who is behind?” cryptocurrency.

And finance journalist John Crudele recently opened in the New York Post that the Bitcoin market was being manipulated.

“As I’ve said before, Bitcoin is nothing more than a confidence game. It’s worth nothing if people suddenly lose their confidence in this fake digital currency. It’s backed by nothing. It’s the definition of a con.”

He went on to ask his friend, the President of the United States, to launch a search for the cybercriminals behind the bitcoin price manipulation.

“Since I happen to know Donald Trump and I also happen to know that the president reads my column regularly, that’s what I’m suggesting right now,” warned Crudele. “No need to even make a phone call.”

However, most experts in the cryptocurrency space just laughed off the call for an investigation. Morgan Creek Digital co-founder, Anthony Pompliano joked about the Post in response to the Bitcoin hit piece.

Lol at this rate, NY Post will hit $0 before Bitcoin ?