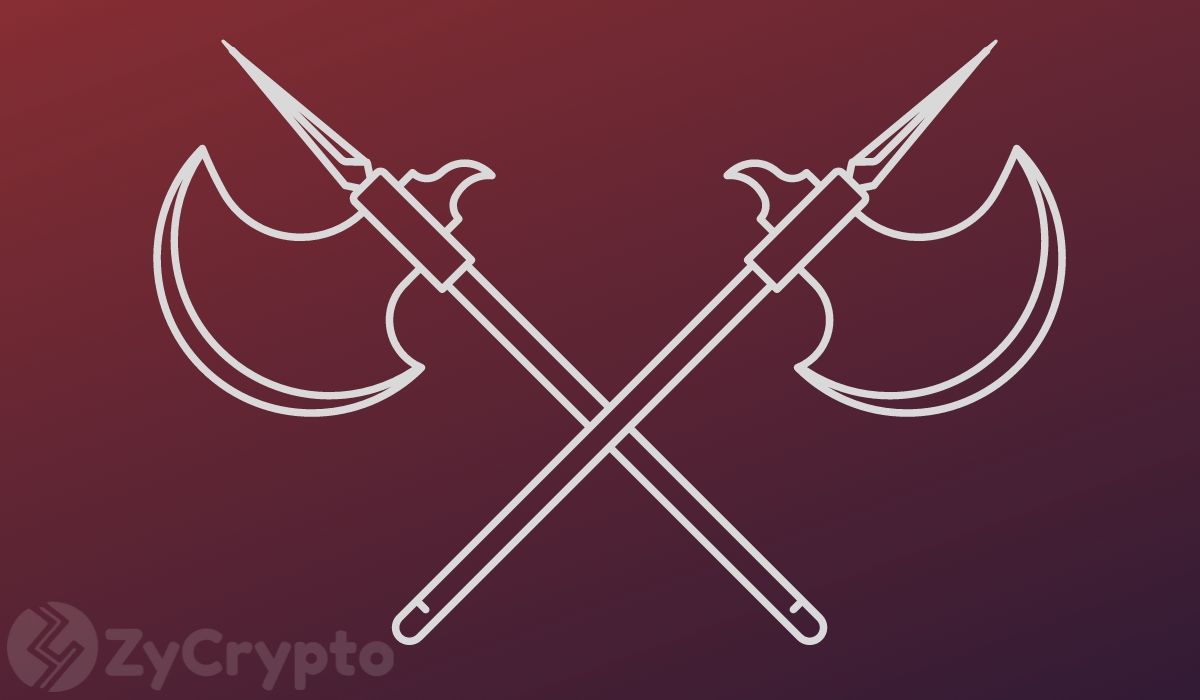 As bitcoin has gained traction over its decade-long existence, it has attracted quite a number of adversaries and fans in equal measure. One of the most notable powerful antagonists is the second-largest economy in the world, China, which has relentlessly expressed its distaste for cryptocurrency and also shown how it is capable of influencing it. China banned Initial Coin Offerings (ICOs) in 2017, causing a significant drop in the price of bitcoin.

Also, earlier this year, the People’s Bank of China (PBOC) announced that it “would block access to all domestic and foreign cryptocurrency exchanges and ICO websites”. According to the official statement issued, China would ban foreign exchanges in an effort to curb cryptocurrency trading.

The recent development is aimed at combating cryptocurrency transactions in the world’s most populous nation.

Alipay And WeChat Do NOT Support Bitcoin Transactions

In the most bizarre turn of events, Alipay and WeChat have come out to publicly denounce that they support bitcoin transactions unlike what earlier reports had suggested.

Here is the backstory: two days ago, Binance announced that it had launched P2P trading for Chinese yuan with support for ETH, BTC and USDT and initial access to android users. Shortly after this announcement, a twitter user asked Binance CEO Changpeng Zhao whether this meant that Chinese-based traders can use messaging platform WeChat and also payment platform Alipay to deposit funds, to which Zhao responded confidently with a “YES”.

Crypto community was thrilled by this news as these two platforms have large user bases which would have been a boon for bitcoin adoption. However, the joy was short-lived. Alipay was quick to diffuse any suggestion that it allows bitcoin transactions, responding to Zhao’s tweet with a resounding “NO”. They went ahead to state that they had received “several reports” claiming that Alipay is being used for bitcoin transactions. Alipay noted that it closely monitors transactions and it “immediately stops” payment services if a transaction is suspected to be related to bitcoin or any other cryptocurrency.

An Alipay spokesperson, Vick Li Wei reached out to ZyCrypto with a statement:

“Alipay closely monitors over-the counter (OTC) transactions to identify irregular behavior and ensure compliance with relevant regulations. If any transactions are identified as being related to bitcoin or other virtual currencies, we immediately stop the relevant payment services.”

Worth noting, Alipay has been here before. In August last year, Alipay imposed a similar ban that focused on OTC bitcoin trading.

The founding partner of Primitive Ventures and analyst of Chinese markets, Dovey Wan gave her insight into this matter via a Twitter thread. Wan suggested that this move by WeChat and Alipay could be due to pressure from the Chinese government. As of August this year, the Chinese OTC market has stalled because payment platforms and local police were taking action against anyone conducting crypto transactions.

In another tweet, Wan translates an announcement made by WeChat in the local language. “WeChat will never support cryptocurrencies trading and has never integrated with any crypto merchant. We welcome any whistleblower to report such behavior,” says WeChat.

Facebook opened a proverbial Pandora ’s box in China with its Libra announcement. Filled with the fear that Libra could pose a threat to the Renminbi and China’s monetary sovereignty, the People’s Bank of China (PBoC) announced its plans to develop its own digital currency. All these tough restrictions dictated by WeChat and Alipay could be as a result of China eliminating competition as it prepares for its imminent central bank digital currency (CBDC). Per speculations, PBoC intends to make the digital currency available through platforms like Alipay, WeChat and Tencent.

Does This Mean There’s No Hope For Bitcoin In China?

Although we might not be seeing China soften its stance towards bitcoin any time soon, its development of its CBDC could be a step in the right direction.

Ripple CEO Brad Garlinghouse believes China increasing its efforts on the digital yuan is a call to action for the United States. Speaking with Fox Business, Garlinghouse advised the US government to step up to the plate or risk being left behind. Moreover, Garlinghouse alluded that China taking the lead in developing a central bank digital currency while the U.S does nothing could trigger the yuan dethroning the dollar as a reserve currency.

In plain terms, even though China is not particularly interested in bitcoin, its undertakings in developing a digital yuan prove that bitcoin is a viable technology that has long term potential. To put it perfectly as Mahatma Gandhi did: first, they ignore you, then they laugh at you, then they fight you, then you win.

Community Response To This Alipay, WeChat  Vs Binance Dilemma

Binance CEO announcing that Binance users can use Alipay and WeChat to deposit funds for purchasing cryptocurrency and then the two companies firmly countering Zhao’s announcement has left many in the crypto industry dumbfounded.

One Twitter user going by the name truthseeker (@truthurtm) posited that smaller exchanges in China have been hosting peer-to-peer bitcoin trading via WeChat and Alipay without encountering challenges. The fact that Alipay and WeChat are state-owned gave them no choice but to reaffirm their anti-bitcoin stance.

Dovey Wan pointed out that her friend who has in the past engaged in OTC trading – though not often- was trying to buy coffee but instead received a WeChat error message saying, “This transaction is risky, in order to keep your funds safe we can’t proceed with this transaction”.

Other crypto enthusiasts suggested that this confusion was a major PR disaster for Binance, for obvious reasons.