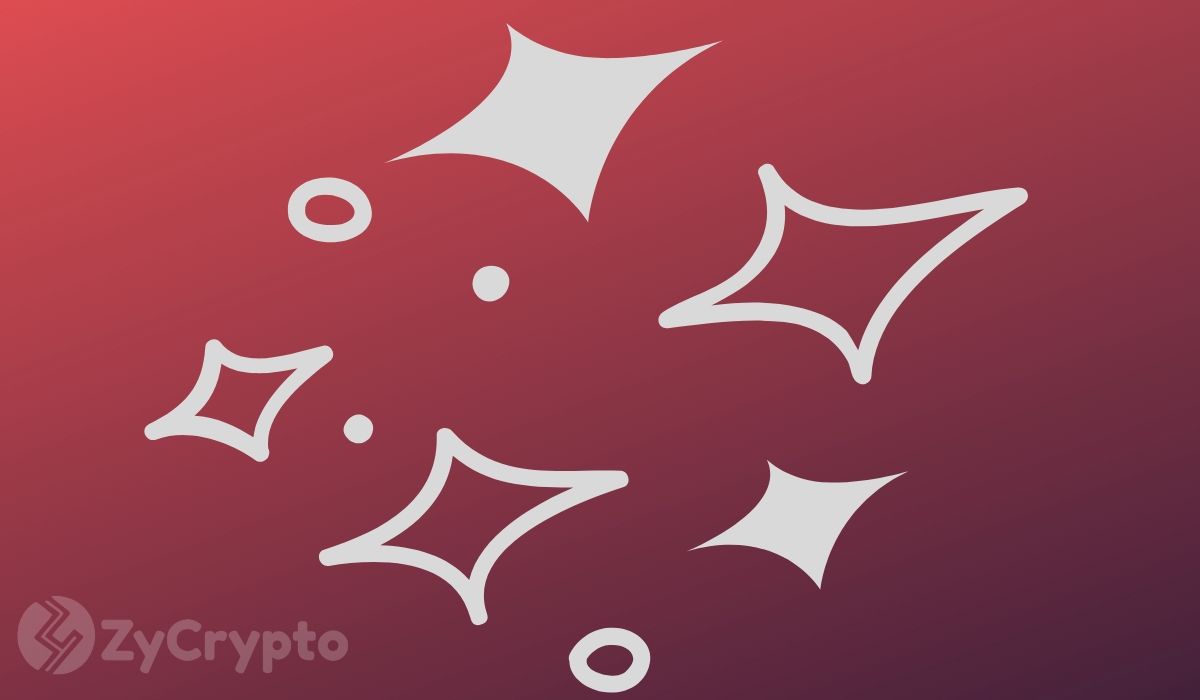 Just a few hours ago, Bitcoin saw a huge 20% crash down to $8,000 on most exchanges. More than $200 million in Bitcoin longs were liquidated within 25 minutes on BitMEX, however, bulls managed to bounce back up quite decently and BTC is currently trading at around $8,800.

Is Bitcoin’s uptrend dead now? Not necessarily, BTC is still extremely strong, and the sentiment around it is positive even after the recent correction. Bitcoin has been in an uptrend for almost 2 months and has seen a minimal downside. A violent correction was certainly expected at some point.

Not Everything Is Bad News For Bitcoin

With less than 48 hours away from its Halving, Bitcoin plunged in anticipation of the event although many traders thought the digital asset would continue going up.

However, according to a recent tweet by Santiment, Bitcoin has seen a huge spike in its social media volume (how many people are talking about something online). This often indicates that Bitcoin is ready for a full rebound.

Paul Tudor Jones, Hedge Fund Manager claims that Bitcoin is still undervalued relative to Gold and that money printing is driving the value of fiat currencies down. It seems that Tudor is now a huge fan of Bitcoin. It is clear that institutional interest in Bitcoin is growing as trust in fiat currencies diminishes and cryptocurrencies are the only assets really posting gains during the current pandemic.

Will This Halving Push Bitcoin Up In The Long-Term?

History has shown us that Bitcoin halvings are extremely beneficial for the digital asset but not in the short-term. In fact, the last 2 halvings had basically no effect on Bitcoin on the day of the halving or days after. Bitcoin did, however, see meteoric gains weeks and months later hitting all-time highs.

Could that happen again? It’s definitely possible considering we have seen a lot of accumulation over the past 2 months. Recent statistics have shown that the number of Bitcoins on exchanges has decreased significantly over the last 3 months which indicates traders are ready to hold the digital asset.