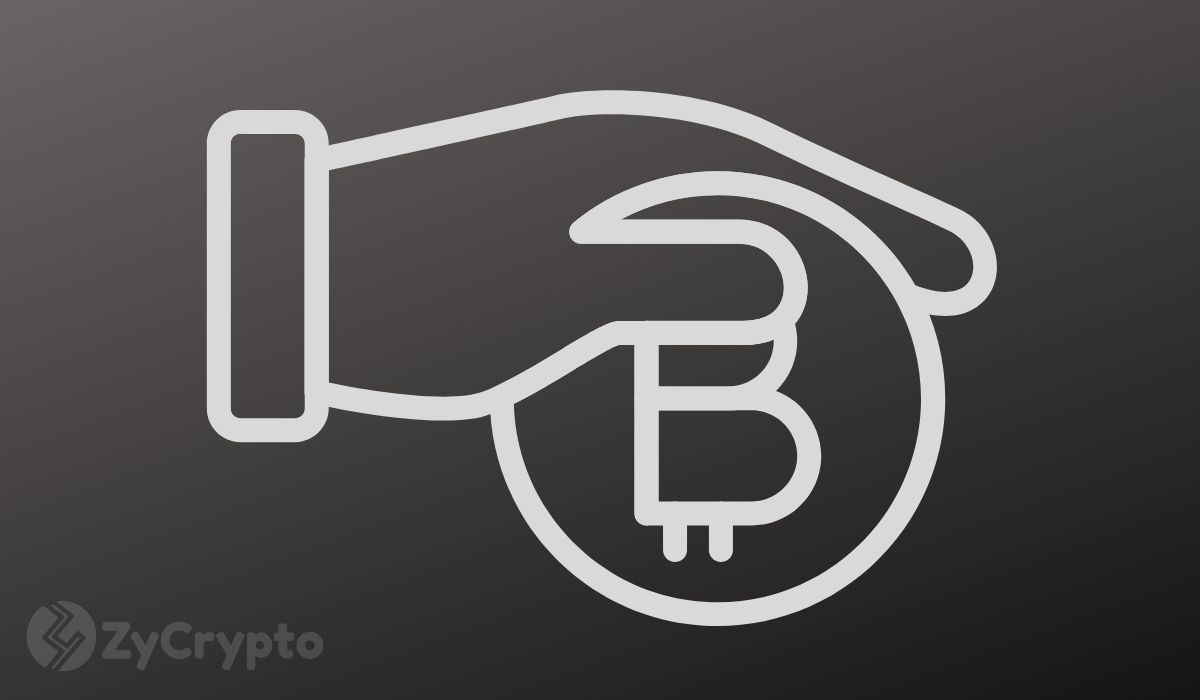 A few days ago, Bitcoin scaled the $10,000 mark and then reversed not long after. Bitcoin at $10K is not at all strange, especially when its $20,000 all-time high is considered. However, there was a time when people probably did not think that Bitcoin could hit $10,000. Interestingly, one of those people is IOHK CEO, Charles Hoskinson.

Hoskinson was a guest on the latest episode of Crypto Titans, a series of personal interviews conducted by CoinMarketCap. The Cardano creator spoke at length on several issues including a cryptocurrency class he taught back in 2013.

He expressed regret at not updating the class, something he continuously postponed. Remarking that it was a long time ago, he admitted suggesting to the class that Bitcoin at $10k was a reach and would never happen.

“Yah, I was like, ‘$10,000 Bitcoin is hypothetical. It’s never going to happen, but here’s what it would look like.’ I mean, that was even before ASICs existed for mining. It gives you a sense of how long ago that was.”

It might be easy to understand why anyone back in 2013, would think $10k is a reach. At its highest point back then, Bitcoin was less than $1,200. Many people use this to defend extremely bullish Bitcoin forecasts. Basically, $100,000 might seem ridiculous to many people today, just the same way $10,000 seemed that way to Hoskinson.

Bitcoin’s third halving is now hours away. Usually, prices rise leading up to the halving and then spike afterward. However, Bitcoin’s recent dip to levels around $8,000 has made a few people concerned.

Many think Bitcoin was overbought and a drop was imminent. Even with the dip, most of the market remains bullish on Bitcoin’s chances, and expect that there is no reason the upcoming halving would be different from the previous.

Some members of the community now believe that Bitcoin’s new bottom is $8,500. While it might be a little too soon to conclude that, sentiments are still healthy. However, there is the fear that if Bitcoin does not pick up properly before the event, the halving hype might die.