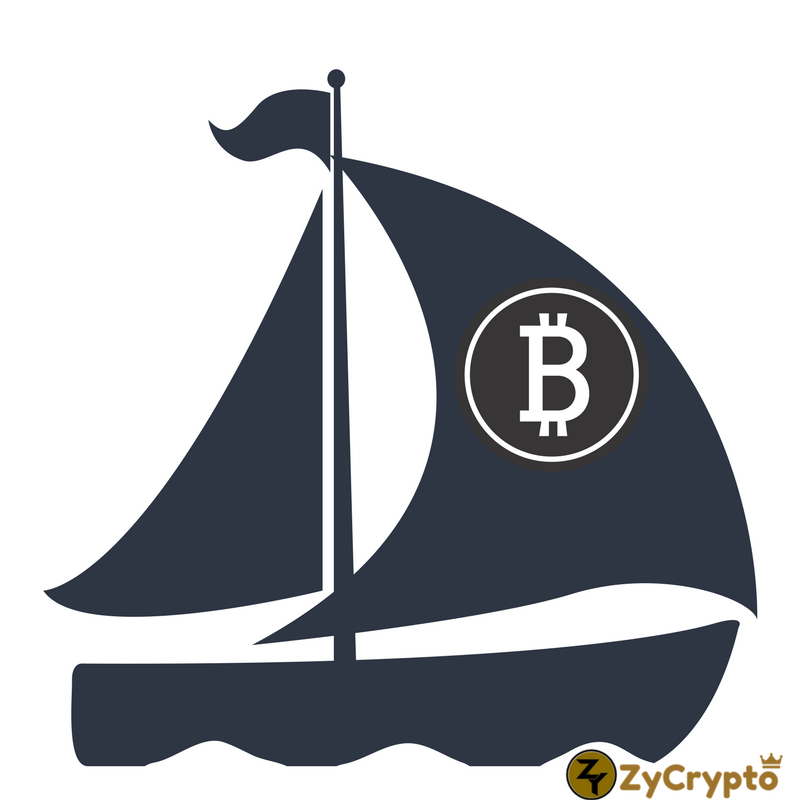 It has been a week of volatility for the world’s number one cryptocurrency- Bitcoin.  Earlier in the week, Bitcoin surpassed the $11,000 price region, only to correct to as low as just above $9,000 two days ago. From all indication, it appears Bitcoin is set to push another bullish rally.
At press time, the Bitcoin price has stabilized at $11,104 on CoinMarketCap, with a market capitalization of $185.60 billion. It remains to be seen if Bitcoin could make another all-time high in the coming week as it always does after a price correction.
The bloodbath seems to be over as it is not only Bitcoin that has started to show positive signs of recovery. The Ethereum price which also dipped to as low as $401 yesterday, has seen a 7.8% increase, with its price hitting $469.37 and a market capitalization of $45.10 billion as recorded on CoinMarketCap.

CME Is Coming To Town!

Some weeks ago we reported the news that the Chicago Mercantile Group had made its intentions of joining the Bitcoin ecosystem clear. The group had earlier stated it would launch its Bitcoin futures trading in December, pending when all legalities and documentation were complete.
The world’s leading derivatives exchange company has said it has self-certified the initial listing of it Bitcoin futures contract and will now launch on December 18.
In an announcement on its official website , the Group Chairman and Chief Executive Officer- Terry Duffy has said:”We are pleased to bring Bitcoin futures to market after working closely with the CFTC and market participant to design a regulated offering that will provide investors with transparency, price discovery, and risk transfer capabilities.”
The Chairman further reiterated that the group had done its homework well to ensure everything goes smoothly.  In Terry Duffy’s words: “Though we have worked through a lengthy , comprehensive process with the CFTC to get to this point, we recognize Bitcoin is a new, uncharted market that will continue to evolve, requiring continued collaboration with the commission and our clients going forward.
At launch, our new Bitcoin futures contract will be subject to a variety of risk management tools, including an initial margin of 35 percent, position and intraday price limits, and a number of other risk and credit controls that CME Group offers on all of its products.
All seems to be set for the great CME futures launch! It remains to be seen if the CME futures launch would have a negative or a positive impact on the Bitcoin ecosystem.