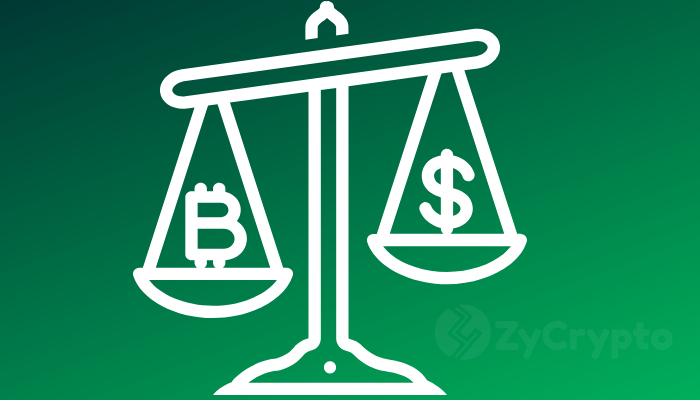 Satoshi Capital Research, a quantitative cryptocurrency hedge fund based in Atlanta USA, has made a bold declaration that “BTC is not just a serious global currency, but a serious global payment system as well.” On its Twitter page in the late hours of yesterday 21 January, the company stated that BTC transaction volume for 2018 was in excess of $3.3 trillion which is 6 times the transaction volume of Paypal within the same year.

BTC more than just another cryptocurrency

Most people in the cryptocurrency space have been led to believe that BTC is not up to date and the technology underlying it is obsolete. To those who still believe in the asset, it is only useful as a store of value. Ripple, on the other hand, is believed to be the ideal cryptocurrency for payments. Well, this is not entirely wrong because the Ripple payment system is extremely cheap and fast.

However, the recent analysis by Satoshi Capital Research suggests otherwise. BTC transaction volume exceeding $3.3 trillion in one year is a sign that it is indeed a major means of payment. And not only that, the transaction volume is 6 times that of Paypal, the giant payment company. I think this alone points to a bright future for BTC.

BTC has no borders, Paypal does

The beauty of using cryptocurrencies for payment is that it has no bounds. BTC the first cryptocurrency also possesses that characteristic which makes it very suitable for transactions without having to face any form of censorship.

Paypal, on the other hand, has so many restrictions, for instance in Africa where certain countries are restricted from receiving payments through Paypal. It is therefore not surprising that BTC is taking over PayPal’s customers worldwide.

The 2018 stats is also an indication that cryptocurrencies, in general, will take over transactions from major players in the industry in the near future. Ripple is already taking over SWIFT and now BTC is unto Paypal.

By the end of 2019, a big adoption is expected in the industry that will bring cryptocurrencies into mainstream adoption as the foremost means of transferring as well as storing value.