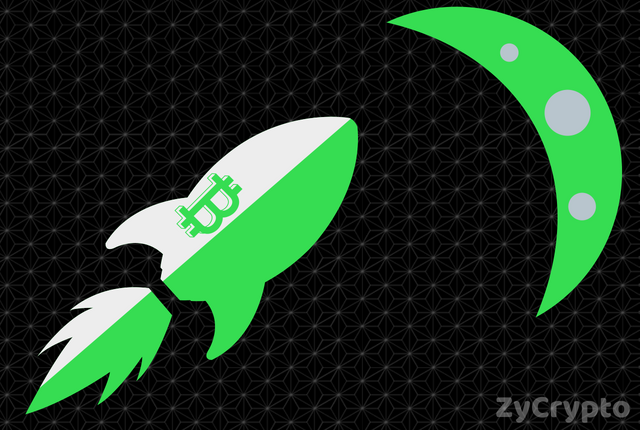 There was a marked fall in prices of major cryptocurrency over the weekend, with the clear exception of bitcoin which managed to sustain itself through the crash and managed a steady $7,200 through the last trading session.
The weekend saw mixed news emerge from cryptocurrency world as prices become volatile in the past 24-hours. The cryptocurrencies that were affected were – Ethereum, Bitcoin Cash, Litecoin, Ripple as well as EOS. These non-fiat currency prices fell by 1 to 4%, with only bitcoin price remaining above base of $7,200.
The impact of the stability is expected to be experienced by bitcoin cash in global markets. BTC is crucially poised for a break-out in the short-term if weekly price chart is an indicator, conclude analysts.

Since the major cryptocurrencies were impacted by the price fall, many of the tokens took a tumble. Big-name tokens Wanchain, Digibyte as well as Aion saw a drop of 10-12% in value on September 3. Earlier the coins had seen substantial rise in value to the tune of 10% to 30 % against rise in value against US Dollar and Bitcoin.
According to analyst reports “Currently, BTC is showing decent movement in the $7,300 region. Some investors have suggested that for the cryptocurrency market to experience any major change in trend in the short-term, BTC will either have to drop below the $7,000 mark or break out of $7,500.”
Hence there was a negative trend towards short-term trend of bitcoin. The traders regard the lack of momentum in bitcoin for the rise of the negative sentiment.
Thus, the impact was felt by tokens as they were limited by the pressure on bitcoin as it failed to start major upside movement. In fact its largest loss was against the BTC. The downward trend continued for tokens on September 3.
Likely Reversal
However there are predictions of a survival in the coming days for tokens. A reverse trend is likely according to analysts, based on the momentum in prices of Bitcoin. In the past 12 hours, the weekly moving average convergence divergence (MACD) of BTC a reverse trend is noted for the first time, in over two months.
The MACD in July, showed weekly movement towards new rally. BTC prices surged to $6,000 to $8, 4000. The traders in the cryptocurrency community show that BTC prices are likely to be tested at $7,500 which is the resistance level in the short-term. The break out is expected to be at $8,000 resistance level.
When bitcoin commences major upside movement, it is seen that tokens will eventually follow through. BTC tests saw $8,000 resistance level in the next week, and tokens shall also see large gains for major cryptocurrencies.

The mid-term rally that is expected is unconfirmed as BTC prices will be dependent on $7,500 break out subject to strong momentum and volume. Sentiment with respect to bitcoin has seen short-term trend and significant changes in this phase.
The immediate impact of bitcoin breakout at $7,500 in the short-term could be seen in the short contracts which are likely to get liquidated for pushing price of BTC upward.