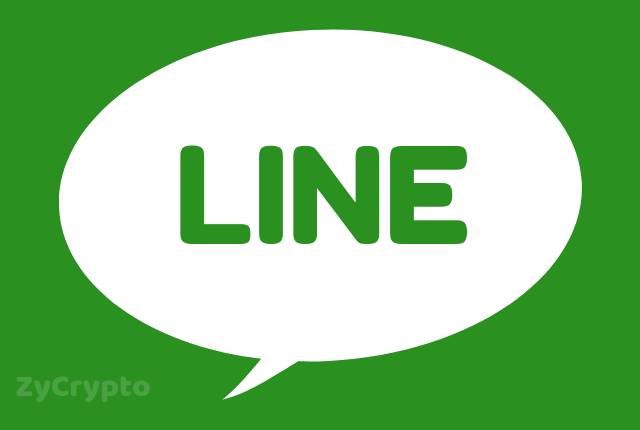 The Japan based messaging app company Line has started giving out its new cryptocurrency LINK to users as compensation.
The company made the announcement today saying the distribution of the currency will be done through its exchange BitBox, a cryptocurrency-to-cryptocurrency exchange, as reward for trading with BitBox.
A total of 1 Billion LINKs have been ear marked out of which 800 million will be used to compensate users while the remaining 200 million will be kept as reserve to be used depending on market trends.
All Bitbox users will be rewarded with 0.1 per cent of their total trading volume which “includes all buying and selling” as LINK, with a daily maximum equal to  $1,000 and minimum of $5 for every account until the end of September.
LINKs given as reward can be used as “payments or rewards within the dApp services that will launch soon, and for service categories like contents, commerce, social, gaming, exchange and more within the LINE ecosystem.”
Link also promises security for its users:

“In addition to compensating users for their contributions, BITBOX is also committed to protecting their assets, utilizing both strong security measures and insurance to keep users safe against security attacks.”

BitBox is expected to be functional globally except in Japan and the United States. It is also to support 30 coins and “15 languages including English, Korean and Chinese.”

Japanese and US customers unable to use Link

Sadly, customers in Japan and the United States may not be able to enjoy these services yet due to regulatory restrictions by the Japanese government although Line has created an alternative for Japan-based customers pending the approval of BitBox for use in the country.

“For residents in Japan, LINK Point will be received as rewards for activities in dApp services instead of LINK. Japanese users can use LINK Point within dApp services or change it for LINE Points. However until LINE gets authorization for cryptocurrency trading and exchanges by the regulatory authorities in Japan, LINK Point cannot be deposited, withdrawn, transferred, traded or exchanged at cryptocurrency exchanges, including BITBOX.”

Line had announced the launch of its cryptocurrency LINK and blockchain “LINK Chain” on 31 August, making it “one of the largest and most-established companies to develop and issue a cryptocurrency.” It had also promised to commence distribution of its tokens by September.
Customers around the world who have been looking forward to the distribution therefore can now start earning “LINKS” by downloading and installing the app on their devices to start trading or engaging in other activities that will bring rewards.