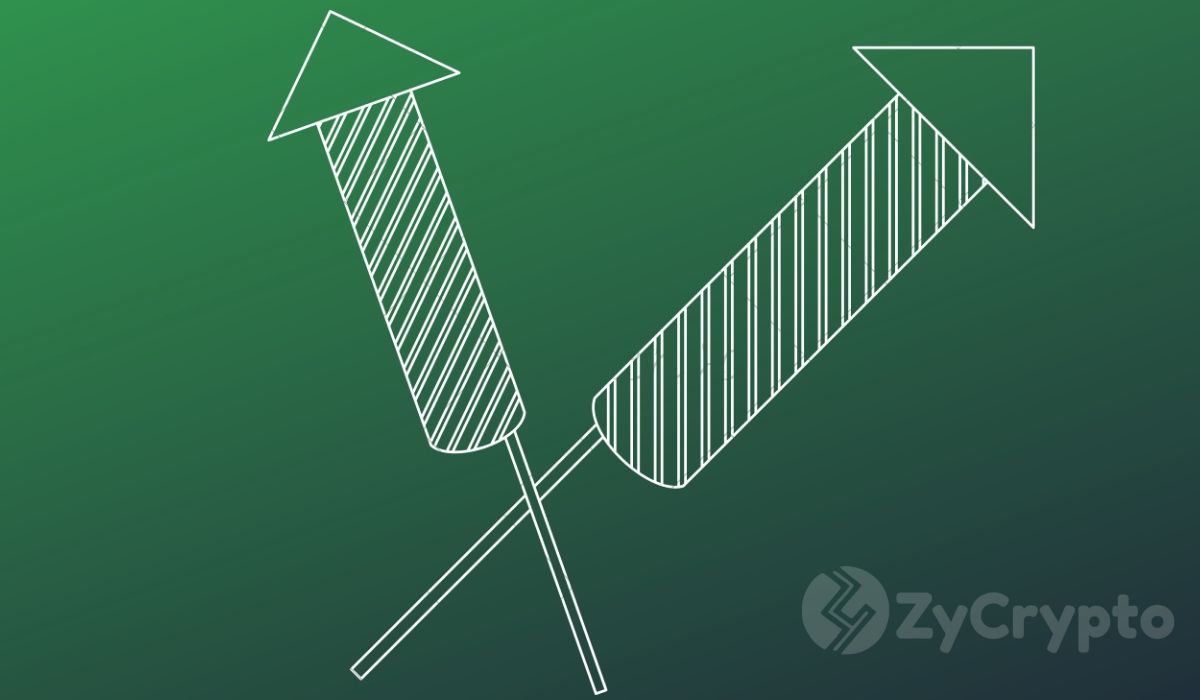 Since Bitcoin reached its year high of $10K a few days ago, analysts have been adjusting their 2020 price predictions. Already, it is setting up to be a great year for Bitcoin. In less than two months the digital asset has gained around 40%. Tom Lee, who has been a long term Bitcoin evangelist believes that there is more to come.

In a recent interview with CNBC, he has indicated that he expects Bitcoin to hit $30,000. Lee has based his argument on the coming reward halving that is expected to slash supply. He has further attributed his prediction to the growth of fiat to crypto on-ramps, which is part of the reason Bitcoin has been doing so well in the last couple of weeks.

Tom Lee believes the current rally will continue and see new highs set, the evidence for a full Bitcoin bull phase he says is being indicated by “a denial by those not exposed to it.”

If Bitcoin climbed to reach $30K, this would see it set a new all-time high. It would also see Bitcoin’s $100K prediction become more realistic. The $100K prediction has been made by several analysts including Tom Lee and Anthony Pompliano.

Analysts That Agree With Lee

Although some analysts have stayed away from making predictions, primarily because 2019’s predictions did not go well, they have nevertheless revealed that this is a bullish year. Analyst PlanB in a recent Tweet indicated that he believes Bitcoin will not be testing the $8,000 lows anytime soon.

He also added that going into the halving, Bitcoin will be trading above $10K. If so, Bitcoin has just a couple of weeks to get back above this psychological resistance with key targets now set at $11K and $14K.

PlanB, like Pompliano and Lee, also believes that Bitcoin will reach $100K. Both he and Pompliano believe that this will happen in 2021. If Bitcoin is to reach these highs by the end of 2021, it will need a clear head start this year meaning it will have to end this year in new highs, perhaps Lee’s $30K prediction?