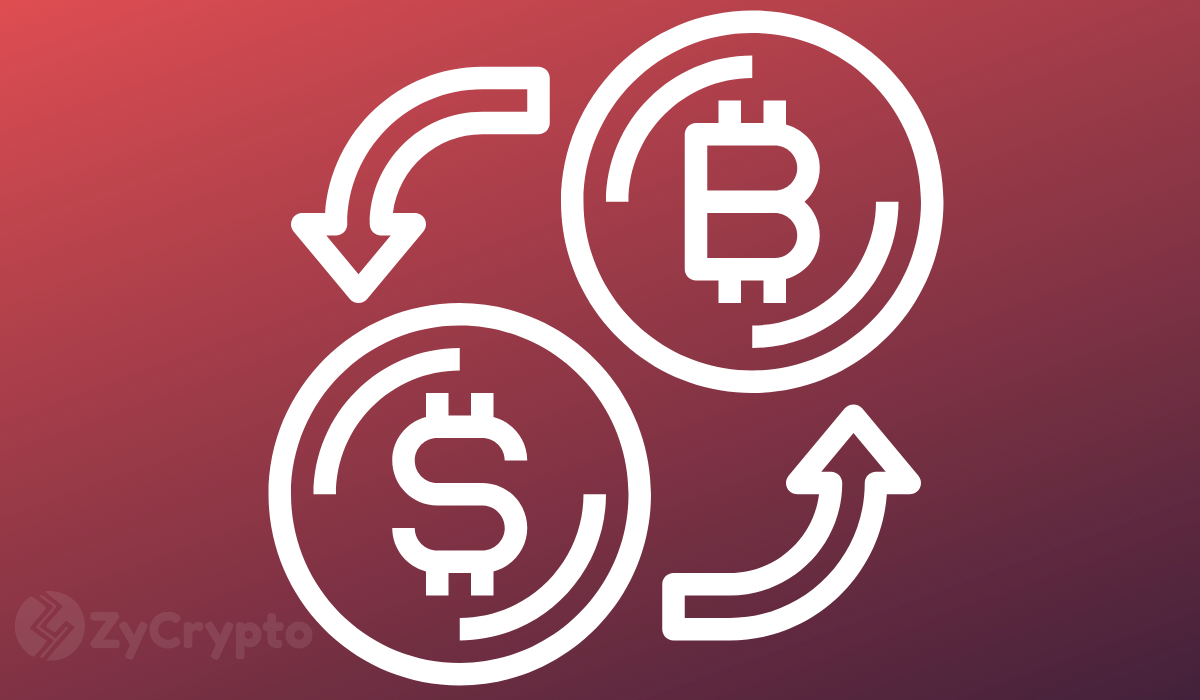 On Wednesday, Florida’s Third District Court of Appeal ruled that Bitcoin qualifies as money in a case that turned on whether the digital currency is driving financial crime. According to a post by the Daily Business Review;

Although Pooler’s ruling had dismissed the charges against Espinoza, the district court says that Bitcoin ‘does not expressly fall under the definition of currency’ found in the Florida Statute but crypto coins do constitute payment instruments. Meaning that ‘payment instrument’, also called ‘monetary value’, is a medium of exchange whether it’s redeemable in currency or not.  According to the court, Bitcoin functions as a medium of exchange.

The Third District Court of Appeal (DCA) has therefore remanded Espinoza’s case for further proceedings. According to Daily Business Review, ‘Its ruling in the case of the first impression might pave the way for regulation of cryptocurrency transfers in Florida, as federal agencies and state banking regulators weigh whether Bitcoin trading constitutes money transmission.’

Well, yes, there are several proofs that back up this truth. First, the cryptocurrency can be used to purchase a whole lot of things in today’s world. People buy gifts, pay for hotel accommodations, Amazon goods, and conduct so many other online transactions using Bitcoin (BTC).

The appellate court’s opinion could open the door for cracking down on unregulated Bitcoin trading. An unregulated trading space makes it impossible to get your crypto back in case you get ripped off in a BTC transaction.