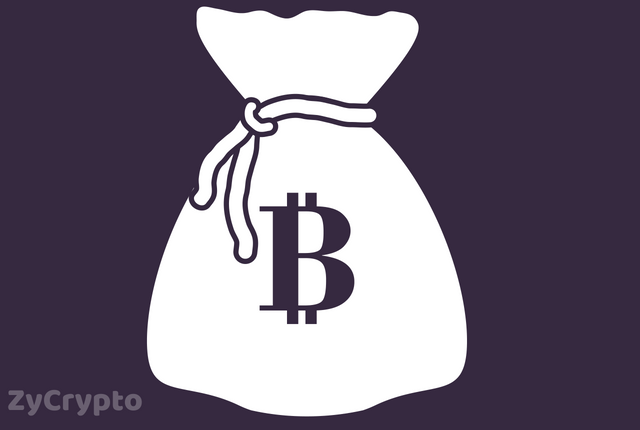 Bitcoin has generated diverse opinions on the ground of its monetary status. Over the years, the cryptocurrency has been used as a medium of exchange on most of the dark web marketplaces, and institutions.
However, some experts find it difficult to accept the opinion that Bitcoin fulfills all requirements to be classified as money. The universal accepted definition of money deals with three important characteristics: Store of value, Medium of exchange and Unit of account. This article is therefore meant to explore the functions of Bitcoin, whether it fits the general qualification of money.

The medium of Exchange

One of the characteristics of money is the medium of exchange. Last year, a school in the USA announced that they accept tuition payments in Bitcoin. Also, an airline company announced their acceptance of payments in Bitcoin for online bookings.
Even though Bitcoin is already being used as a means of exchange, there is a school of thought that argues that its divisibility into smaller units for exchange is very difficult to understand by the layman. Regardless, some online stores accept Bitcoin as a payment method without any problem.

On the ground of the store of value, Bitcoin has been said to be a perfect candidate. After the universal acceptance and use of Bitcoin, a number of people have converted their assets and stored them in Bitcoin. However, there is a volatility problem. It has been argued that the value of Bitcoin is too unstable to be a store of value.
The price of Bitcoin could rise as high as 1000 percent a year, or as low as 80 percent in moths. This, therefore, makes it risky to be used as a store of value. On this ground, it has been dismissed as unqualified to be classed as money.

Unit of account deals with money as a standard numerical measurement of goods and services. This deals with the ability to measure the value of goods with a unit of a currency. A school of thought argues that the smaller unit of bitcoin is very difficult to understand. This makes it difficult to measure a good or service with a divisible unit of Bitcoin.
On the other hand, it is possible to compare the value of a good with a smaller unit of Bitcoin putting its difficulties aside. The monetary status of Bitcoin has created a wide range of arguments affecting its legalization in many countries.