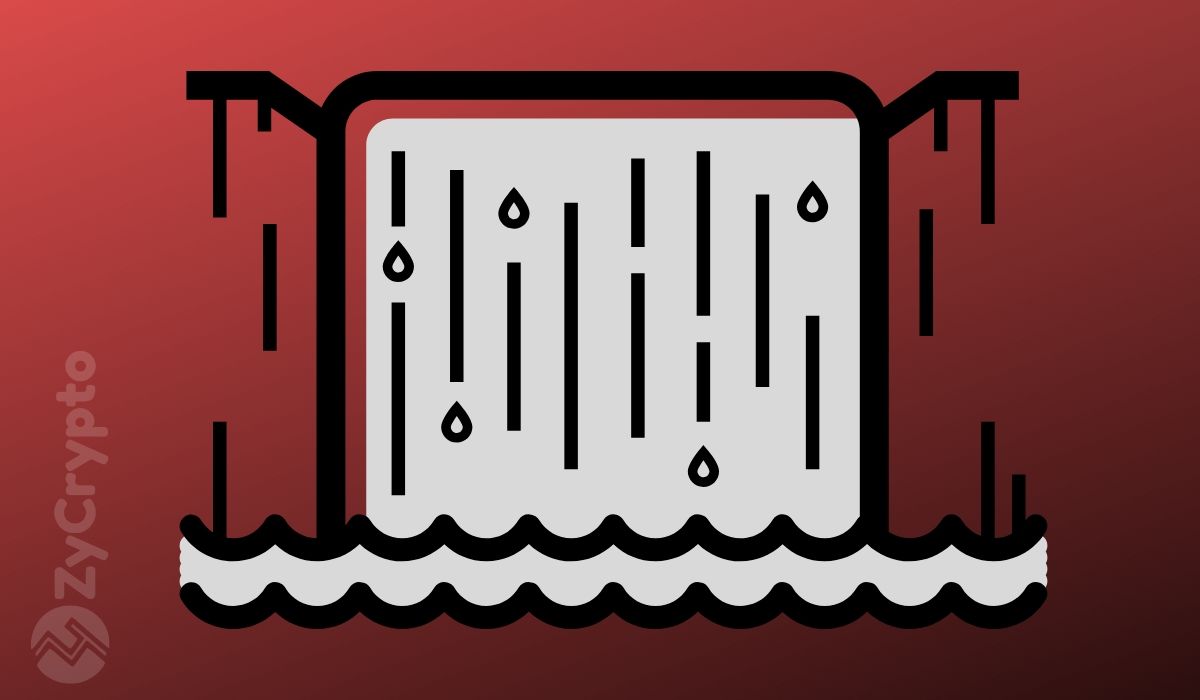 The bitcoin miners reward halving is slated for around May 9, basically 54 days away. This event is supposed to be a bullish catalyst based on the fact that bitcoin’s supply will reduce. However, before this event occurs, there’s a possibility that bitcoin could see a drop to the $2K level – which should not be surprising at all.

Tone Vays, crypto analyst and former VP at JP Morgan recently explained why he believes BTC could crash to $2.8K as we head into the May halving.

In a recent episode of Tone Vays’ YouTube series dubbed “Trading Bitcoin”, the crypto analyst cited that bitcoin will be in “a lot of trouble” if it loses support at $4,900. The trader believes BTC is due for a huge drop to $2,800 in the near-term, despite the halving being only a few weeks away.

Vays explained that bitcoin’s climb to $14K in June last year formed the basis for an 80 percent drop afterward. The 72.5% drop witnessed last week to $3,800 is “close enough to the 80%”, according to Vays.

The active trader further noted that a drop to $2,8K before the halving can be expected but after the halving, such a level would be “scary”.

Notably, a number of experts expect a further massive shakeout for bitcoin before a bull market resumes. However, some believe the catalyst for the next rally will not be the halving event, as everyone hopes.

Legendary trader Peter Brandt posited in a tweet yesterday (March 17) that halving is essentially a non-event. He specifically stated that the BTC rewards halving is “grossly overrated.”

Bitcoin is currently trading at $5139.13. The top crypto has been struggling to stay above $5K over the last couple of hours. Should Vays’ prognostication come true, we might see bitcoin fall to $2,800 in the near future.