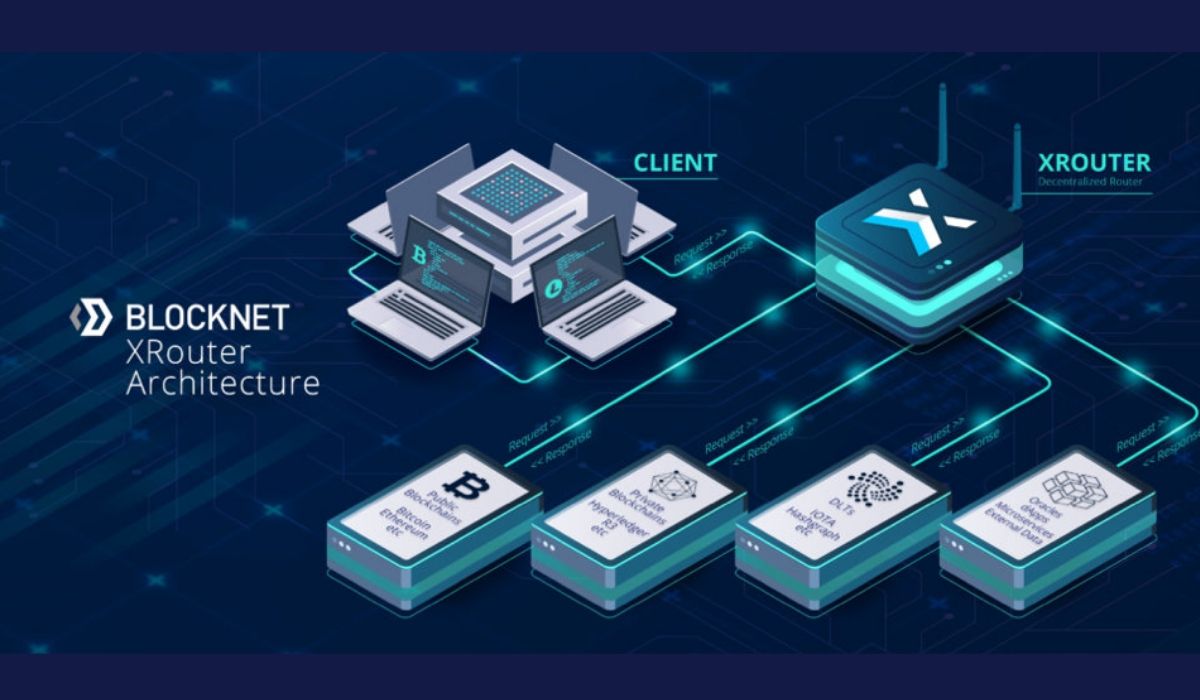 Blocknet, a blockchain interoperability protocol, has laid a solid foundation for a decentralized Infura with its XRouter and Blocknet protocol.

Infura makes it possible for developers to run a node in a frictionless manner, without having to bother about its maintenance and upkeep. Despite this breakthrough, Infura also has its scalability issues which have resulted in heavy traffic through its nodes, with a significant chunk of that traffic re-centralizing a large part of the Ethereum network.

This scalability problem was worse during the CryptoKitties craze in 2017, where the majority of the traffic was funneled to Infura causing more issues on the network.

Notably, in the last 9 months, the total number of nodes maintained on the Ethereum network has reduced by 25 percent, as most node operators have stopped maintaining their nodes, switching to Infura instead.

In essence, if this trend continues, Infura will go from handling a small chunk of Ethereum nodes to a larger percentage, making the entire network a centralized one.

XRouter is an inter-blockchain SPV client backend, whose primary function is to facilitate seamless verification of blockchain records without requiring users to download the entire blockchain.

What’s more, XRouter works at the TCP/IP level and it supports a vast array of blockchain networks.

XBridge is responsible for decentralized and trustless exchanges of any digital asset compatible with the Blocknet Protocol through APIs.

The combination of XBridge and XRouter provides users with decentralized, total blockchain interoperability across a vast array of blockchains, in an Infura-like manner, but entirely decentralized APIs.

The Blocknet Protocol supports the monetization of inter-chain and multi-chain services, interactions between smart contracts, and more.

The protocol is supported by service nodes that hos microservices, verify UTXOs, route communication between distributed ledgers, carry out anti-spam/DOS measures and more.

BLOCK is the naive asset of the platform and it’s used to pay transaction fees.

Those who operate service Nodes receive 100 percent of fees generated from the use of XBridge, Xrouter and XCloud.

XCloud functions like a decentralized AWS, making it possible for Ethereum to be hosted on a Blocknet service node accessible via XRouter or XCloud plugins.

Also, XRouter and XBridge support individual libraries that make it possible for dApps o be compiled outside the main wallet and be used via Metamask.

At present, Blocknet nodes support more than 100 blockchains including Bitcoin, Litcoin, EOS, Digibyte, Dash among others.

HUH Token, Shiba Inu And ApeCoin – Three Meme Coins That Are Not A Joke