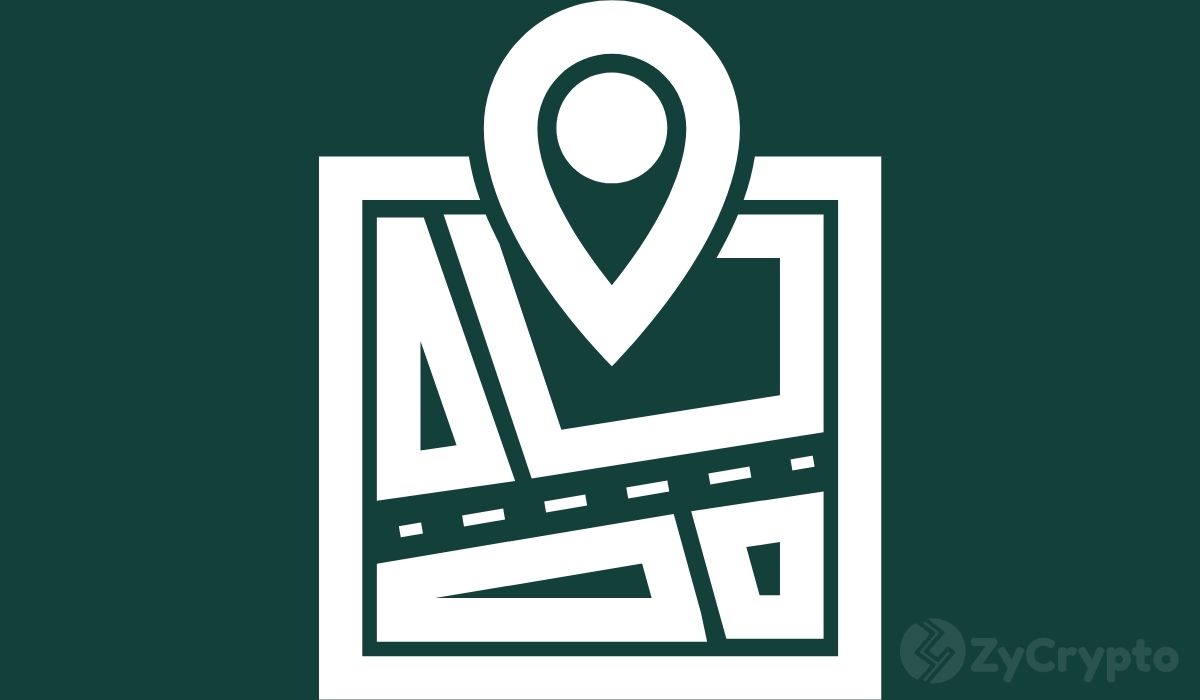 The price of the world’s most valuable cryptocurrency has gone absolutely berserk over the past couple of days. After briefly cooling off while altcoins like XRP and ethereum stole the show, bitcoin moved past $19,000 today for the first time since December 2017. The cryptocurrency is up 4.63% on the day according to data provided by CoinMarketCap and 13.19% in the past week.

Bitcoin is now just a few dollars away from its lifetime high of just below $20,000. The milestone comes amid heightened interest in the flagship cryptocurrency.

Bitcoin Bulls Are In The Driver’s Seat

On November 24, bitcoin climbed above $19K for the first time in almost three years. The uptrend comes on the back of months of sustained highs. Bitcoin recouped all the losses from the coronavirus-induced crash in mid-March. Moreover, the cryptocurrency has rallied over 72% from the August $11K levels.

Many technical and fundamental factors have contributed to the upward trend but institutions and traditional investors increasingly accepting bitcoin is deemed the primary catalyst. Big-name investors have publicly announced that they purchased bitcoin after realizing that the asset is a viable digital store of value.

Of course, as the demand rises, bitcoin’s supply is being squeezed owing to the halving that took place in May this year — fewer number of bitcoins are now being minted on a daily basis.

As the price of the cryptocurrency continues on its upswing, it could easily overtake more companies in the near future. After recently getting past payment giant Mastercard, bitcoin is now looking to overthrow JPMorgan Chase & Co — the cryptocurrency is just $12 billion short.

Additionally, analysts expect the price of bitcoin to continue advancing as it targets new record highs. An investor going by the online alias Blackbeard has highlighted the lack of exchange inflows despite the BTC price crossing the $19K mark. This suggests that the selling pressure on the top cryptocurrency is insignificant so far. Blackbeard tweeted:

“Even though the price of $BTC is over 19k USD, there is no unusual number of inflows to detect on the crypto exchanges. This makes me bullish af tbh.”