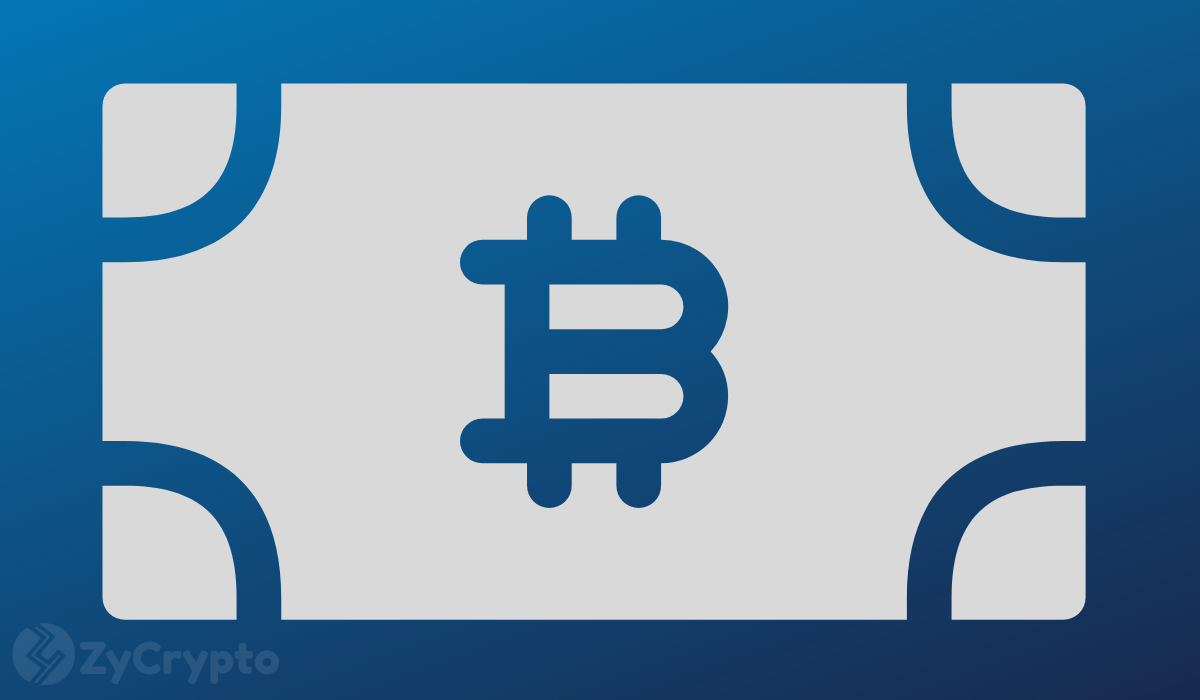 These cash-settled bitcoin futures are to be settled with the data from Bakkt’s physically-settled monthly contracts and will be useful in giving investors a seamless way to hedge and also gain exposure in the bitcoin market.

Speaking about this new project, the president and COO of ICE Futures Singapore and ICE Clear Singapore said:

“Building off the success of our deliverable futures contract, the cash-settled futures will leverage ICE’s regulated, globally-accessible market to offer a safe, secure and compliant environment for the trading of bitcoin.”

Bakkt bitcoin futures were launched on September 23 and posted abysmal volumes in the first week or so. Interestingly enough, the volume of these futures contracts has been growing steadily, setting a record of 1756 bitcoin futures earlier this month. In essence, Bakkt sees a daily volume above 1000 BTC.

The Community Has Mixed Feelings About These Cash-Settled Futures

Bakkt was undoubtedly the first platform to launch the world’s first-ever physically-settled bitcoin futures which many experts in the industry said was a game-changer as these futures allowed investors to receive bitcoin on expiry of contracts instead of US dollars.

Also, there has been some talk about CME futures manipulating the price of the OG crypto with some watchers noting that bitcoin’s price drops most times prior to the expiration of CME monthly futures contracts.

Owing to such reasons, this move to offer cash-settled futures has not been warmly welcomed by some. One user on Twitter going by the name crypto_deniro said:

“Just destroy this whole space why don’t you. And all you rich folk probably scratch your head wondering why people across the globe are staring to fire up?”