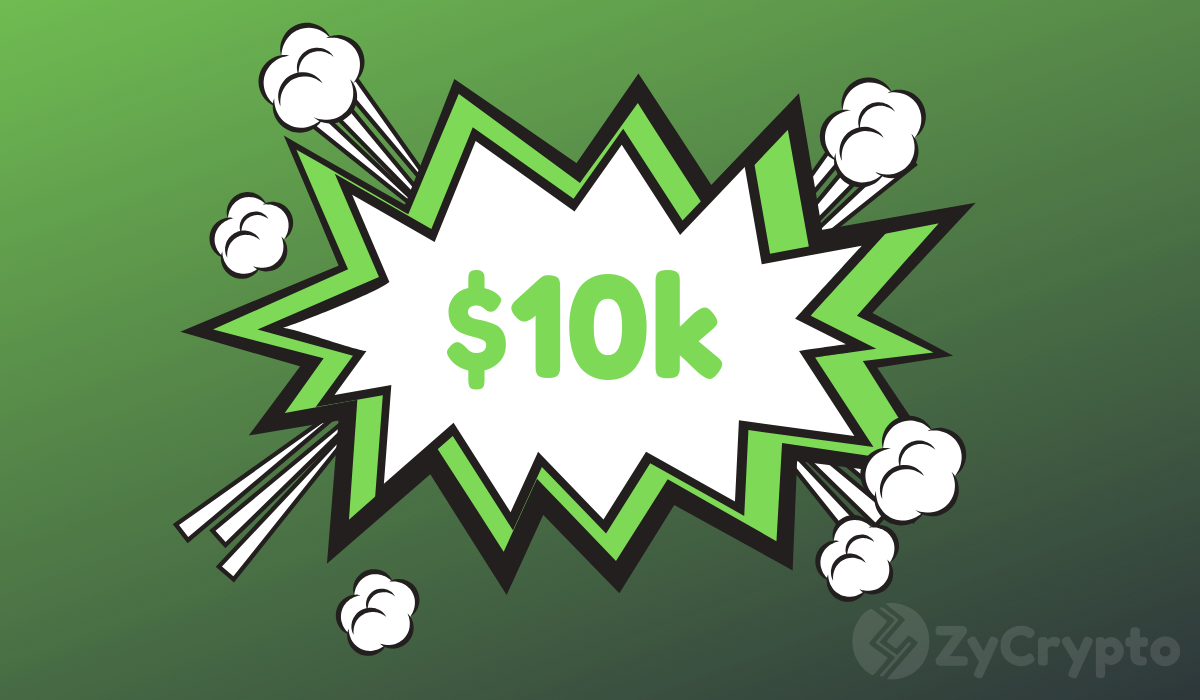 Bitcoin bulls have been calling for huge gains in the next several months. Some have even gone as far as making 6 digit predictions for the digital asset. The sentiment is definitely bullish in the long term. And in the short term, analysts are saying the round, landmark number of $10k could materialize any minute.

Some of the popular reasons analysts say is driving it…

And he’s not the only one predicting $10k is just around the corner.

Max Keiser went on record claiming bitcoin was “cooling up” for a $10k push not too long ago. Now it seems that time has arrived. Tyler Winklevoss was another high profile Bitcoiner mentioning $10k. But he went a step further. He tweeted that $15k would not be far behind $10k.

Momentum is certainly building in the cryptocurrency markets and it looks to be sustainable. One contributor to this momentum was the announcement of Facebook’s new cryptocurrency Libra. Such an influential company jumping into the crypto scene has lent new legitimacy to the crypto space.

Furthermore, with the halving on the way in 2020, a FOMO run may explode any second. Additionally, experts are saying that building anticipation of a US Federal Reserve rate cut is also helping BTC pump in value.

When Bitcoin hit $9600, on June 20, 2019, it reached a 400-day high. Many investors may have been burned buying Bitcoin when it was soaring that long ago. And a lot of them might be asking when is the Bull run going to kickoff? But BTC has gone from the $3500 ranger to nearly $10k in just a few months. Mati Greenspan, Max Keiser, and Tyler Winklevoss would probably tell those questioning that it has already begun.