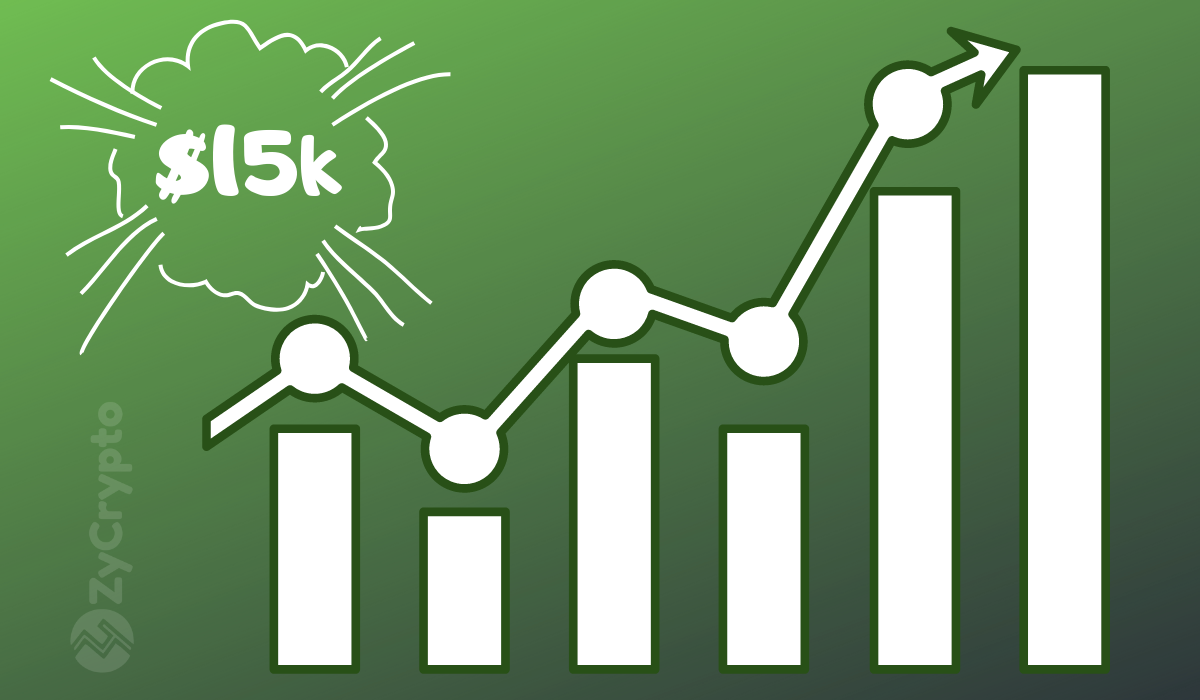 Bitcoin (BTC) has been kind of slow in its price gains in the last 24 hours. It has just managed to maintain its price above $9,000 most of the time while dipping below that level a number of times. While the crypto community is patiently waiting for it to touch $10,000, Co-Founder of Gemini Tyler Winklevoss says Bitcoin will easily break through $15,000 if it manages to hit $10,000.

The number one cryptocurrency has demonstrated a lot of resilience, building a lot of support to come to this stage. It has been consolidating in the last few days and is expected to start rising towards the $10ks soon. Some skeptics may still not yet be convinced because of the ongoing competition between Bitcoin and gold.

However, Winklevoss believes $10,000 is a critical price for Bitcoin as it will be substantial proof of its bright future which will then attract more money to make it push right through $15,000.

“It’s a cheap asset until it disrupts gold, however, the 2nd time breaking 10k will make it feel more “real” to many people,” he said.

Head of Research at Fundstrat Global Advisors Tom Lee had also earlier said a huge FOMO is coming once $10,000 is breached, that would potentially drive Bitcoin up to $40,000. As a matter of fact, he sees Bitcoin breaking the former highs including that of 2017 which happens to be the highest high so far.

Bitcoin started the week with a very bullish weekly candle that made analysts think the week may be very promising. Crypto analyst, ‘Galaxy’ said the weekly candle looked a lot like that of a week in 2017 and if the patterns repeat themselves, Bitcoin could rise 574%. This would place the price of Bitcoin at $62,000 in just 147 days.

Bitcoin however has probably not lived up to that expectation as it has barely maintained a price over $9,100. We are right in the middle of the week so it may be possible for it to do better. However, Winklevoss and indeed the entire crypto community seems convinced that the number one cryptocurrency will break the $10,000 mark sooner or later.