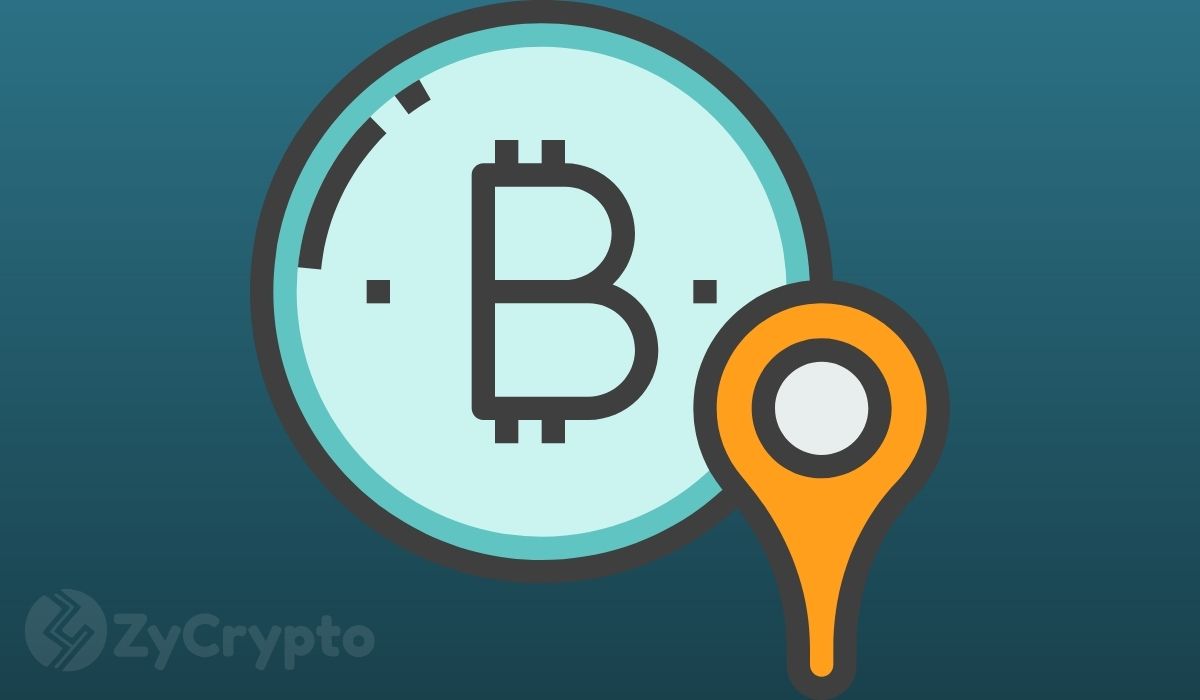 Bitcoin’s price has surged up since the past week and gained over 12.70% ($1,268) within 24 hours. The digital coin peaked at $11,400 on July 27, a new high in six months. Bitcoin has been steady for most of the year amid market fluctuations, a global pandemic, regulatory and scrutiny battles, and a tough time in the previous year.

Many experts believed it was going to take some time before the bullish sentiments kicked in. As Bitcoin continues to rally and now close to hitting $12,000, (Currently trading at $11,640), many cryptocurrency experts and figures have voiced out their opinions on how far the price of Bitcoin will go this year.

Now, the secret owner of Bitcoin.org and markets expert, ‘Cobra’ has stated that Bitcoin’s next all-time high will be at $30,000. Making this statement on Twitter, the owner whose identity is unknown, explained that, if Bitcoin tests a new all-time high in this particular bullish run, it would be around $30,000.

He also added that the digital asset would likely pull back to around the $15,000 mark after hitting $30,000. Cobra also advised crypto investors not to buy the cryptocurrency at an all-time high, unless they plan on holding on to it for many years.

Taking into consideration what transpired after the last Bitcoin halving before this year’s, many crypto experts believe that the $30,000 threshold seems “too small of a gain” should incase the price of the digital coin gets there. Cobra again chipped in stating that, many experts and investors are irrationally bullish, often after a halving event and as such, would consider that figure too low.

According to the Bitcoin.org keeper, what people don’t realize is that moving from $10 to $100 is a lot easier than moving from $10,000 to $100,000. The amount of money needed to get that to happen is way too much and crypto investors don’t consider those different magnitudes. For Bitcoin to trade at $100,000, it would have to be valued at 10% of the current United States money supply which includes all bank deposits and savings, and all cash in circulation.

It is still early to take a stand on which way the price of Bitcoin is going. Many predictions from crypto experts do come to pass and likewise, many of them also do not. Until its breakout above $10,000 recently, Bitcoin was at risk of falling in terms of value.

The recent upsurge is key in sustaining the momentum of Bitcoin and this is the point which determines whether the digital coin’s upward inclination is going to continue or fall into a bearish trend. With its on-chain fundamentals growing stronger, Bitcoin will likely drive above its $13,500 resistance level with an even stronger rally.