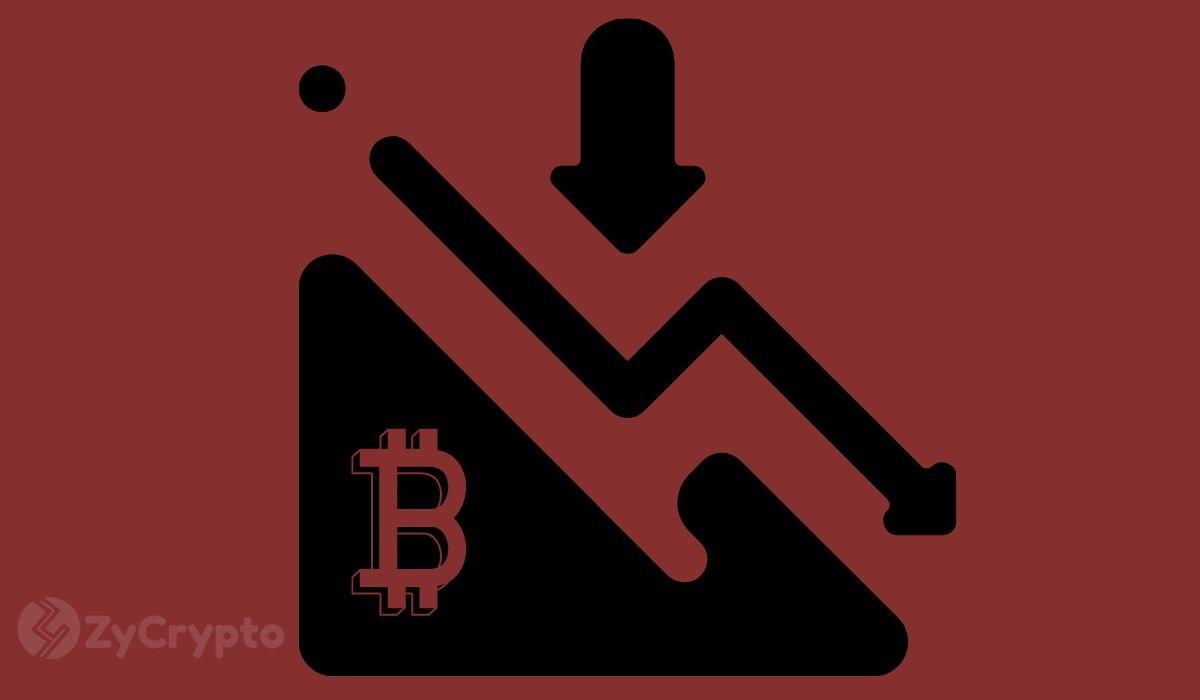 Earlier in the day, Bitcoin gained more than 2% to climb above $9,100. The asset, however, met major resistance around this position. Shortly after testing this high, the asset plunged and lost around $500 to bottom at $8,600 where it has been trading around since the market rally last week. In its new $9K high, Bitcoin was recording gains of well over 30% from its position at the turn of the year.

Despite the strong resistance, bullish sentiments seem to have been renewed, evident through the Bitcoin fear and greed index which has turned bullish. This is a first since the 40%+ pump last year when China embraced blockchain technology. Notably, today also marked the first time Bitcoin climbed above $9,000 since November 2019.

A report by Arcane Research shows that in the last few days, the  Fear and Greed index has climbed above the halfway mark, this means that the market is growing strongly bullish. The last time this index was above this was during the Chinese pump mid-November. At the time, the pump was short-lived, this time though, the pump is better supported and is looking more sustainable.

This outlook is supported by a number of analysts. Fundstrat Global Advisors recently identified some of the top reasons that support Bitcoin rallies in the weeks and months to come. They included the May Bitcoin halving, geopolitical risks, and the 2020 US presidential elections.

Bitcoin’s dominance has also been a key indicator of the general market outlook. In the past, Bitcoin grabbing a huge chunk of dominance (over 65%) has signaled a bearish outlook for the wider market.

For starters, it shows that investors are seeking safe haven from altcoins which are performing badly while Bitcoin surges. It could also mean that the entire market is performing poorly and only Bitcoin is displaying relative stability.

In both instances, the long term outlook for the wider market has been bearish. In recent days, this has been falling which means the market is bullish and not only on Bitcoin but the wider market.

All indicators point to Bitcoin continuing with its impressive run. In the weeks to come, Bitcoin is more likely to push for a position around $10K. High volatility is back and a pullback was imminent after a dramatic short term surge. However, the latest plunge is unlikely to sway Bitcoin bulls from pushing for higher highs.