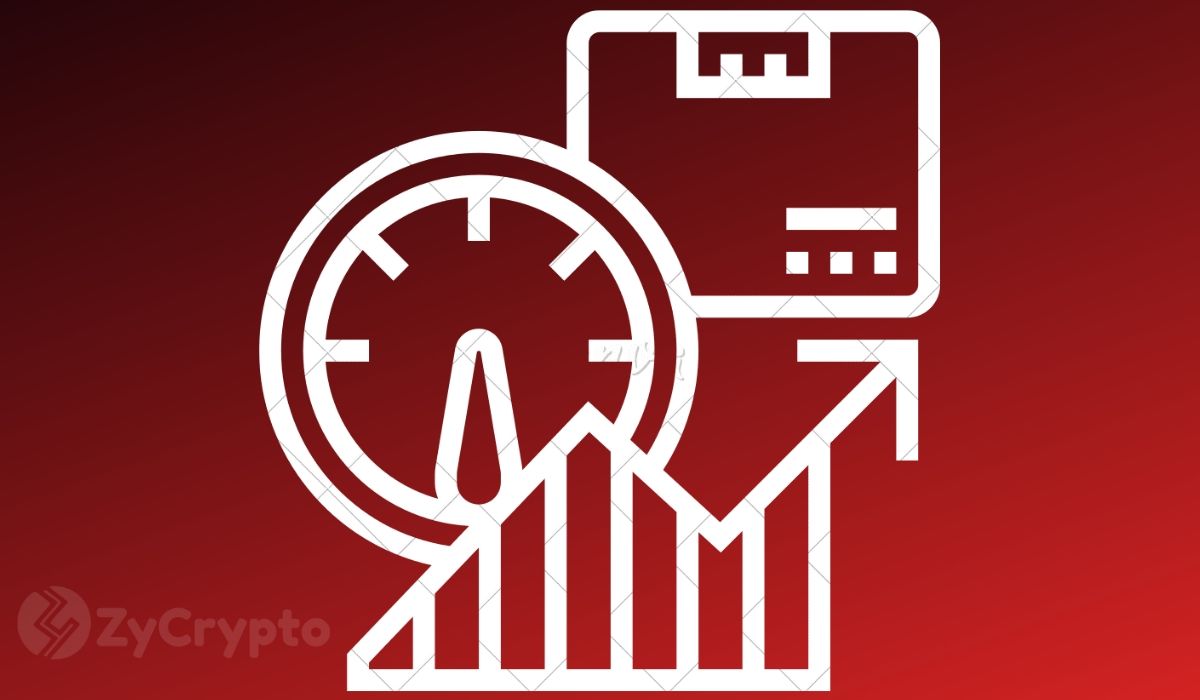 Bitcoin has had wild swings throughout its burgeoning life but 2019 was generally a great year. The price climbed by over 86% from $3ks to $7,200 by the end of that year. Over the same period, BTC’s hash rate rose from around 42TH/s to over 100TH/s, representing a 140% jump.

Bitcoin started this year with a bang. The flagship cryptocurrency has gained more than 23% year-to-date, and we’re just 18 days into 2020. This stunning rally stirred up speculations about what the asset can achieve. And with the reduction in mining rewards expected in May, some analysts argue it will trigger a massive breakout for the cryptocurrency owing to demand and supply economics.

However, anyone expecting bitcoin to shatter $300k or $1 million in the next bull run is likely to be disappointed. So, where is the ceiling for bitcoin price?

Bitcoin is currently trading just below the $9k which is acting as a resistance. This is, however, a huge improvement from its $6,400 lows in late December 2019. Even though the bulls and the bears are presently slugging it out, the attention for most investors is shifting to the near future as they expect the asset to surge higher.

Popular analyst Josh Rager recently opined that BTC will likely hit between $75k and $85k in its next bull run, but not the outlandish predictions put forth by some other analysts.

Other Market Experts Are Not Too Optimistic

While the ceiling for BTC’s price in the next bull run is at $85,000 for Trader Josh Rager, other authoritative voices in the crypto industry are keeping their predictions rather conservative.

Bitcoin bull and Galaxy Digital co-founder Mike Novogratz predicted that bitcoin will close 2020 trading above $12,000. Fundstrat’s Tom Lee, on the other hand, believes the occurrence of geopolitical risks, block halving, and the US elections will give bitcoin a 100% return this year.

After hitting $13,880 in June last year, BTC price has been on a steady decline, printing lower lows every month. This bearish trend can continue into 2020 or end depending on the level that bitcoin closes this month.

The key level to watch that will determine whether BTC will completely fend off the bears and continue its uptrend is just above $9,150. This level was the monthly open for November last year and if BTC closes above it this month, we can expect the dawn of either a full-fledged bull run or a bear market. This is according to prominent crypto trader DonAlt.

Bitcoin is showing some serious signs of life this month, but whether or not it will hit $85,000 in its next bullish cycle remains to be seen. In the meantime, it’s good to keep an eye on BTC’s monthly close.