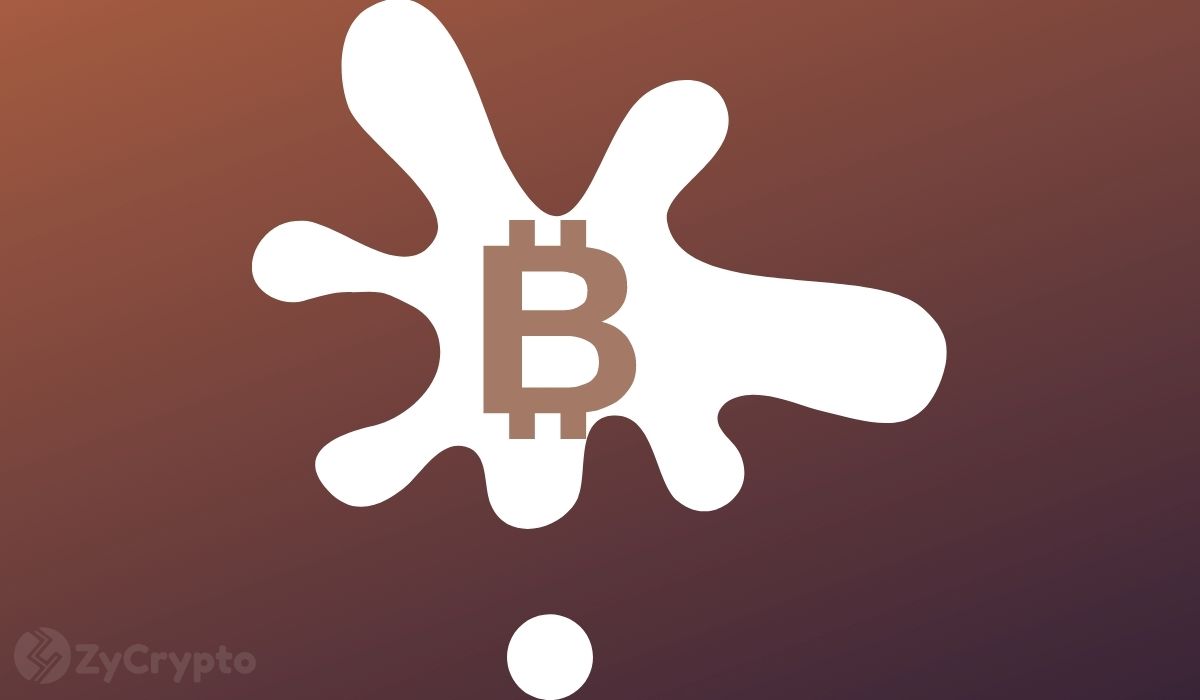 Bitcoin dipped below the $30k price level to $29,367 after more than a week of high volatility. The top coin has however quickly regained its level above $30k, to trade at $30,389 at the time of writing. Many altcoins have also declined in tandem with bitcoin with half of the top 10 cryptocurrencies by market cap trading in the red zone.

Throughout the week, Bitcoin has consistently been losing its previously attained multiple ATHs, and consequently reducing the positive sentiment about the continuity of its bull run in the crypto market. A daily poll by CoinMarketCap shows that only 59% of people seemed positive about Bitcoin in the last 24 hours.

The high momentum that saw bitcoin achieve its current all-time-high above $41k seems to also be diminishing from the crypto market. While some analysts and investors are taking this opportunity to accumulate more Bitcoin, others are sizing up the new Biden administration to determine their stand on crypto.

As previously reported, the Trump administration proposed a new regulatory framework to impose more centralized scrutiny on crypto transactions, especially those involving private wallets. Despite the “freeze memo” on all Midnight Regulations to allow for a full review, Coinbase noted that the US Treasury is yet to halt its proposed rules for crypto transactions.

Analyst sentiment across the market differs based on both technical and fundamental perspectives. Some analysts are unshaken by the current market volatility and are taking the price drops as opportunities to buy more bitcoin cheaply and hodl for the long-term. Crypto analyst Ched wrote on Twitter:

However, according to another analyst CRYPTOBIRD, if bitcoin fails to retain a price above the support level of around $30,817, it could plummet down to the next support level at $22-$23K.

“Not shorting #BTC right on daily support obviously but a breakdown and rejection will most likely take us towards the weekly 20EMA at 22-23K.”

Additionally, the US Fed Chair is expected to deliver a speech later which analysts speculate will lean towards more expansion of the dollar to support the Covid-ridden economy. In the crypto market, fiat expansion is bullish for bitcoin.

Recent developments in the market also support that Bitcoin’s pullback could be temporary. Reports have revealed that prestigious institutions like Harvard and Yale have been buying bitcoin silently since 2019.