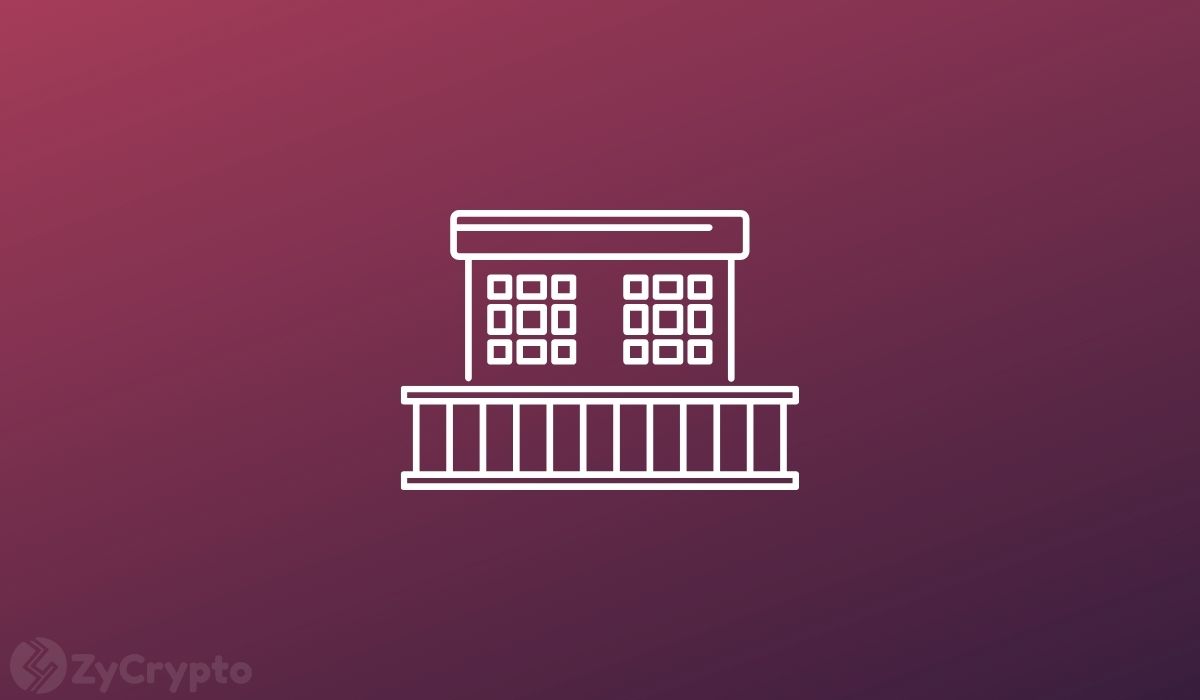 The Financial Sector Conduct Authority (FSCA) in South Africa is seeking to increase regulation and prosecute crypto-related dealings after the recent collapse of a Bitcoin Trader suspected of being the country’s biggest Ponzi scheme.

According to a report by Bloomberg, the head of the enforcement at FSCA Brandon Topsham said that the financial watchdog is preparing new proposals to better regulate trading for various cryptocurrencies including ETH, XRP, and LTC.

After ascertaining fraud at the accused company, Mirror Trading International Ltd (MTI), the FSCA handed over the details of its investigation to a top specialized police unit.

“At the point something becomes a Ponzi scheme, we have lost our jurisdiction. We need the police and the prosecuting authority to work fast and put people in jail.”

The company’s management team later announced on December 22 via Telegram that they had been misled by the company’s CEO Johann Steynberg who had allegedly fled to Brazil.

According to the FSCA, four temporary units have been set up to trace MTI’s investors to recover the lost assets, including some millions of rands that was used to pay early players in the Ponzi scheme.

FSCA investigations also revealed that MTI didn’t keep any accounting or customer records, except for 170,000 unique email addresses that were discovered in a police raid in October 2020.

According to the heads of the referral program at MTI, Clynton and Cheri Marks who joined the firm in August, FSCA’s investigations only declared MTI as operating without a license and not as a Ponzi scheme.

“MTI set out to see what requirements are necessary to obtain a license.”

The two further claimed that when the MTI’s CEO found out licensing would be impossible to obtain, he moved the firm to crypto-trading, where licensing isn’t mandatory.

“The live trades were demonstrated to the FSCA during 2020 and MTI cooperated with every request from the FSCA.”

While they both claim to have no contact with or know the whereabouts of the missing CEO, they still stated that they are certain Steynberg will repay all owned bitcoin investments to their customers.

Bitcoin’s bull run which started in the second half of 2020 has attracted many worldwide speculation and scams masquerading as short-term high yield trading platforms, forcing many regulators to enforce additional trading rules.

The FSCA concluded that it will have to dig deeper into MTI to determine exactly how much money was involved, including an investigation of two more firms linked to the Ponzi scheme.