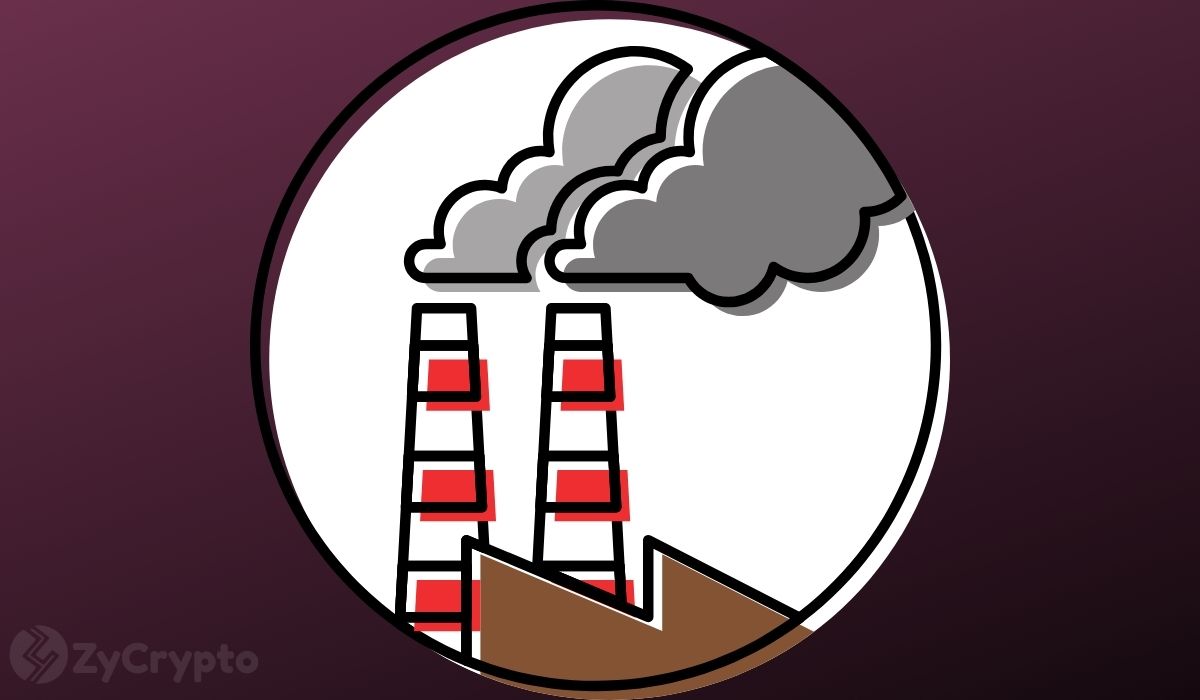 Bitcoin broke $40,000 on the 7th of January, setting a new record high of $40,180 but quickly made a downward correction following an intense price rejection. This led to the big bull closing at a price of $36,491. Bitcoin reclaimed momentum a day later and retested its previous all-time high which led to the cryptocurrency attaining yet another ATH price of $41,946.

Again, Bitcoin faced rejection and made a downward movement to the $36,838 levels, although Bitcoin still managed to close at $40,000. Evidently, the bearish pressure is intensifying at the $40,000 levels and unless the bulls can withstand the heat, Bitcoin could continue to slip downwards. There are some key factors to pay close attention to as Bitcoin revisits previous resistance.

At press time, Bitcoin is trading at a price of $40,894. The 1 hour trading chart shows that the bulls are persistent as Bitcoin has managed to remain at the higher end of the $30,000 level, even though analysts note that prices could plummet and return to the $36,000 support level.

Meanwhile, Crypto-Twitter is up as usual with its hot takes. Travis Kling, the head of a crypto asset management firm observed that a massive price correction, what he calls “black Friday” could very quickly see the big bull trading at $20,000. Certainly, this will result in massive declines for bullish investors and traders in the market, sellers may also continue to sell non-stop, causing Bitcoin to trade even lower.

Sharing a similar sentiment was analyst Joseph Young who had ironically predicted that Bitcoin will never trade below $20,000. The analyst warned that the ongoing weekend BTC sale from Asian investors may birth a significant price dump.

Prior to this tweet, it appeared that whales were selling their Crypto after the $36,500 price decline, in anticipation of lower lows.

Buyers in the U.S., mostly Coinbase (due to massive volume, premium, outflows), are carrying Bitcoin to new highs. Whales taking profit as soon as BTC hits a new high.

So it’s important even more so to observe Coinbase outflows and volume.”

Bitcoin analysts are also predicting a bullish future for Bitcoin as the Democrats take over. According to the assertion; “Now that Trump has conceded we can expect Covid Lockdowns to get far worse in the U.S. just like they have in Europe in recent days. The Biden admin. will make very srs attempts to get places like Texas & Florida in Full Lockdown. Bullish for Bitcoin, Bearish for USD.”