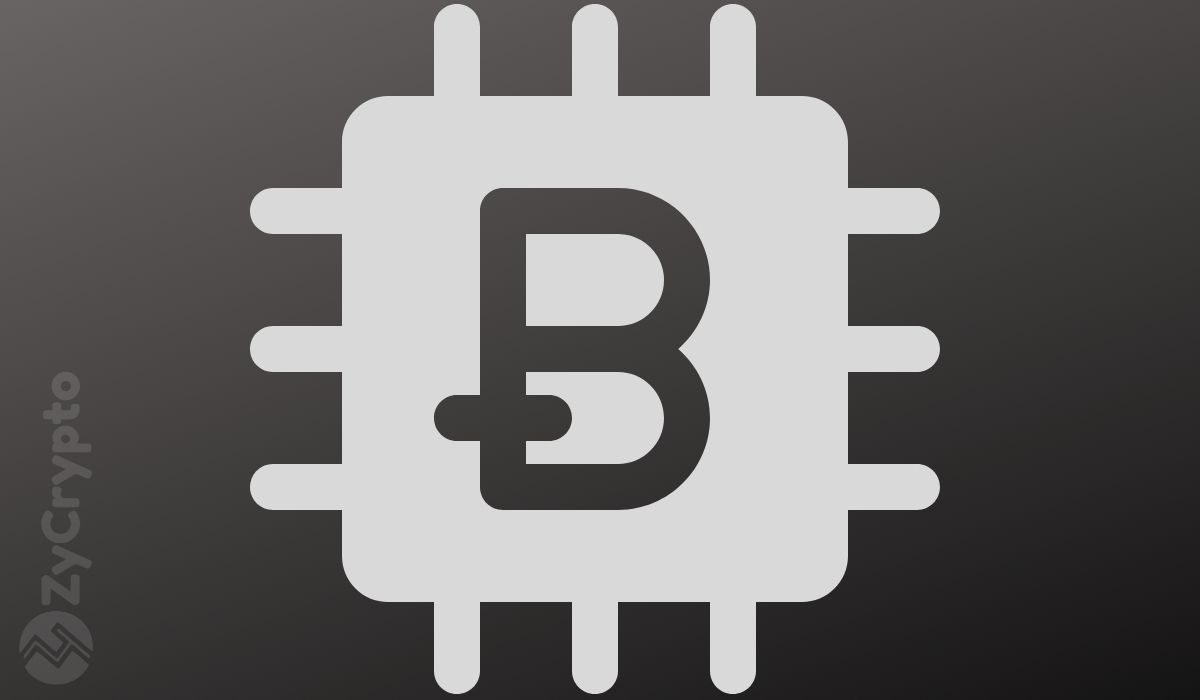 Recent reports show that on one hand, a hashrate recovery is underway as the Chinese miners are settling into new locations and coming back online, while on the other hand, miners who remained online in other parts of the world have been earning more for their strains.

Glassnode’s recent “The Week On-Chain” report showed that Bitcoin mining hashrate has been recovering from the lows set in May, and over the past few months is back up by 25%. It suggests that around 12.5% of miners affected by the crackdown in China have come back online. The network is currently mining at a rate of 112.5 EH/s.

Meanwhile, miners who remained online through the hashrate turbulence have also been earning more Bitcoin from their mining operations as the Hash-Ribbons metric indicates. The Hash-Ribbons metric which shows where stress enters the mining market has had a positive cross-over and is showing that since shortly after the sharp drop in May, miners have been earning 57% more Bitcoin per hash, which is currently around 8.8 BTC/EH.

This has engendered the miners to become net accumulators, with the net growth of miner balances demonstrating reduced sell-side pressure, as miners have been adding up to 5BTC/month to their balance over the past 2 months.

As the on-chain data indicates, the future of Bitcoin mining looks promising. This could be why governments may be giving it more favorable treatment. One such country, Venezuela, whose authorities recently disconnected some Bitcoin miners from the power grid in Carabobo, a state of the country, has reconnected them back on.

The authorities were prevailed upon by the leaders of Crypto Assets and Related Activities (Sunacrip), the pressure group for cryptocurrency businesses in the country, and have restored the power supply to the affected farms within days of having unduly interrupted it the previous weekend according to a Venezuelan local media outlet, Morocotacoin News, report on Monday.

More good news also flitted in for Bitcoin mining as key players in the Bitcoin community are also getting involved to ensure the network is in safe hands. Jack Dorsey, the billionaire CEO of Twitter, recently revealed that he has plans to mine Bitcoin. The Bitcoin maximalist made the revelation, in response to a related tweet, that he was planning to venture into Bitcoin mining via Compass mining.

Compass mining is a bitcoin-mining-as-a-service company that offers as its services procurement of mining hardware (ASICS), and also offers the option of hosting the hardware in their contracted facilities. They are different from cloud mining in that their users actually own the ASICS and have complete control over their earnings. Dorsey’s interest in mining Bitcoin is highly bullish for Bitcoin.