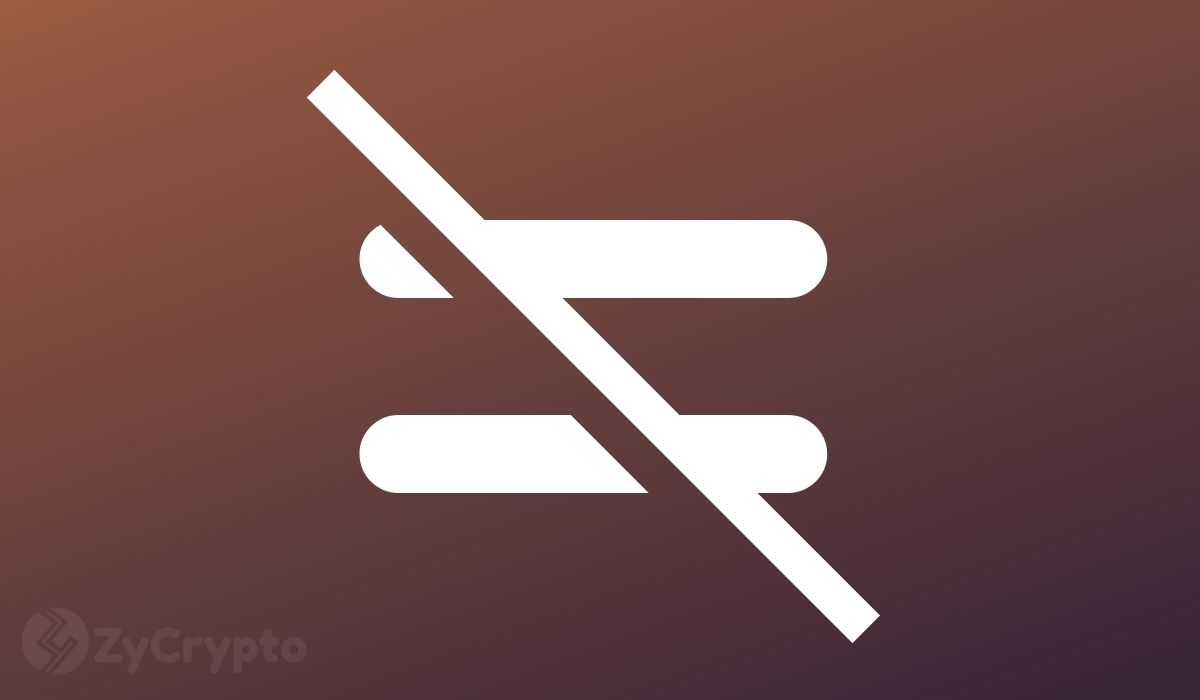 Steve Hanke – a professor of applied economics at John Hopkins University – has sounded a warning that El Salvador could be heading to currency chaos and economic collapse with their adoption of Bitcoin as legal tender. He argues that El Salvador “will be burnt” if they continue with the implementation of their Bitcoin Law which is set to come into effect in September.

Hanke pointed this out in a recent tweet and shared his full opinion in a National Review article. The article titled “El Salvador’s Road to Currency Chaos and Economic Collapse” outlined why he thinks President Nayib Bukele’s led policy would spell doom for the Central American country.

The issues he raises with the law echo those of the World Bank, the International Monetary Fund (IMF), and the U.S. The Department of State has also noted previously. The professor notes how all these organizations have all issued warnings to the country on the implications that their new law could have, and how Nayib Bukele paying them deaf ears could come with repercussions.

The Financial Action Task Force (FATF), the international money-laundering and terrorist-financing authorities, also share similar sentiments on the country’s move. El Salvador has previously had a clean record with the FATF. However, that may change if the Bitcoin law is realized, as the regulatory body requires some Know Your Customer (KYC) standards for using digital currencies that El Salvador may fail to meet when their Bitcoin regulation is executed.

Additionally, the economist points to President Bukele’s authoritarian bent as another factor that has held the policy in place. Hanke thinks the law is making Bitcoin a forced tender and imposing it on the country. To him, while Bukele has received accolades from the cryptocurrency community, El Salvadorians seem to be accepting of the policy only because Bukele says so, and not because of its merits. Hanke concurs with the view that the World Bank has expressed, saying that the country’s current legal tender, the U.S. dollar, has been working and continues working just fine.

Similarly, the article points out that to cap it all, the market was indicating that the move was a mistake on El Salvador’s side. In what can be seen as a market retreat, the bonds of the country dropped drastically after the law was introduced and their rating on the international scene was also downgraded.

“The markets are telling us that Bukele’s authoritarian tendencies and crackpot cryptocurrency ideas will result in currency chaos and economic collapse,” he says, adding that the consequence would be that the U.S. would see the increased influx of immigrants from another failed Central American country.