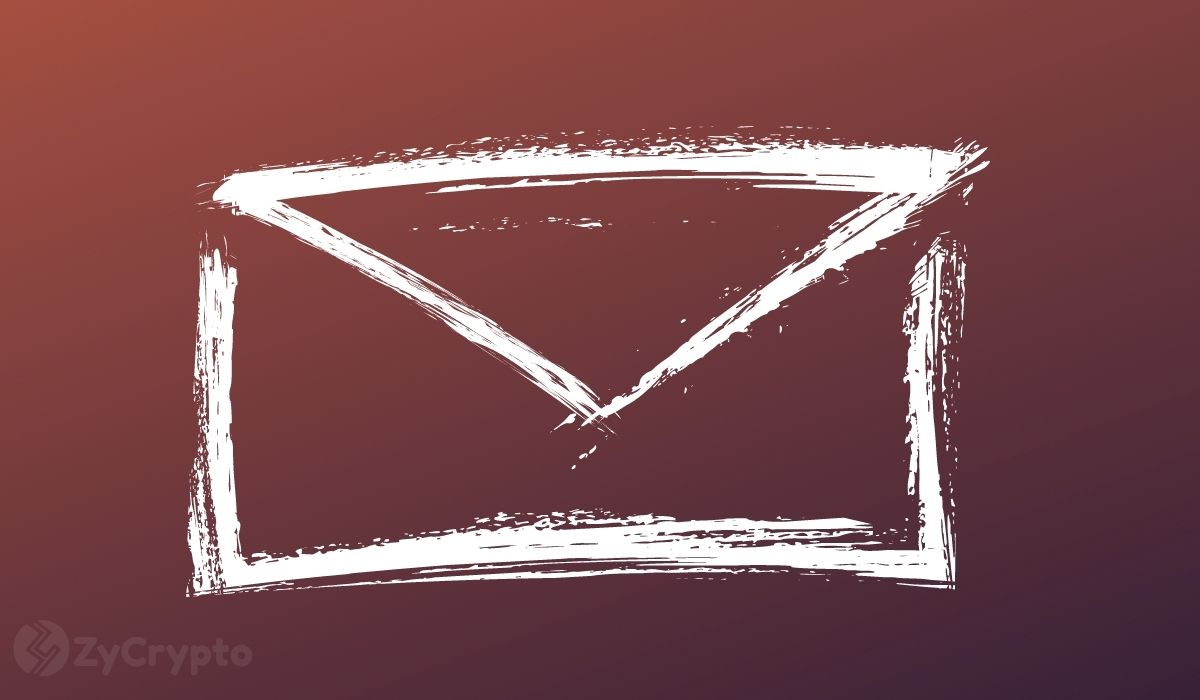 Jack Dorsey, the billionaire CEO of Square and Twitter, and Bitcoin maximalist has endorsed an open letter, sent by Samantha Messing, a professed progressive policy inclined citizen, to Senator Elizabeth Warren. The letter talked up a strong case for Bitcoin to the Senator who is a skeptic of the crypto asset.

Dorsey, who has also been known to have a keen interest in Nigeria, gave the open letter a nod in a tweet, quoting an excerpt from it that stated that Nigeria had the highest percentage of Bitcoin adoption in the world, as 32% of Nigerians reportedly own the cryptocurrency.

Senator Warren is one of the most outspoken opposers of Bitcoin and the cryptocurrency industry in the U.S. The Senator has a long history of name-calling Bitcoin in expressing her opinion on the largest cryptocurrency by market cap. She has described it as being controlled by a “shadowy faceless group of super coders,”  a “scam,” a “bogus private digital money,” “highly opaque,” and built to “assist criminals.”

Speaking on CNBC’s Squawk Box in July, Senator Warren also stated that she does not think Bitcoin is a reliable inflation hedge due to its volatility and called for stricter regulations for cryptocurrencies in order to help the government root out “snake oil salesmen” and build the confidence of investors in the asset class.

In the open letter posted yesterday on Medium, a digital publishing platform, Samantha Messing tried to counter these opinions of the Senator in an attempt to convince her to change her stance. The letter explains that contrary to the Senator’s opinion, Bitcoin is “the most democratized form of money ever created” as nobody owns or controls Bitcoin, and everyone can take part.

Relating a brief history of Bitcoin, the letter expanded on this point, noting that Bitcoin was born by a noble desire to create a transparent monetary instrument devoid of inflation, and trust in governments, banks, or any other third parties. As an example of the high level of transparency inherent in Bitcoin, she notes that the wallet address of the creator of Bitcoin, Satoshi Nakatomo, which is on the blockchain for all to see, held enough Bitcoin to make the pseudonymous person(s) one of the richest persons in the world, but the coins had never been moved.

The letter also advised the Senator to give Bitcoin a chance if she was interested in fighting for the rights of her voters and was truly progressive. Messing suggests that Bitcoin should be regulated through “the prism of wanting it to succeed,” as any other approach would only slow down the adoption of Bitcoin, but would not be able to stop its rise, so it was better to embrace it.

The letter concluded by recommending useful resources for Warren to study to increase her knowledge of Bitcoin, so she can have a change of heart.