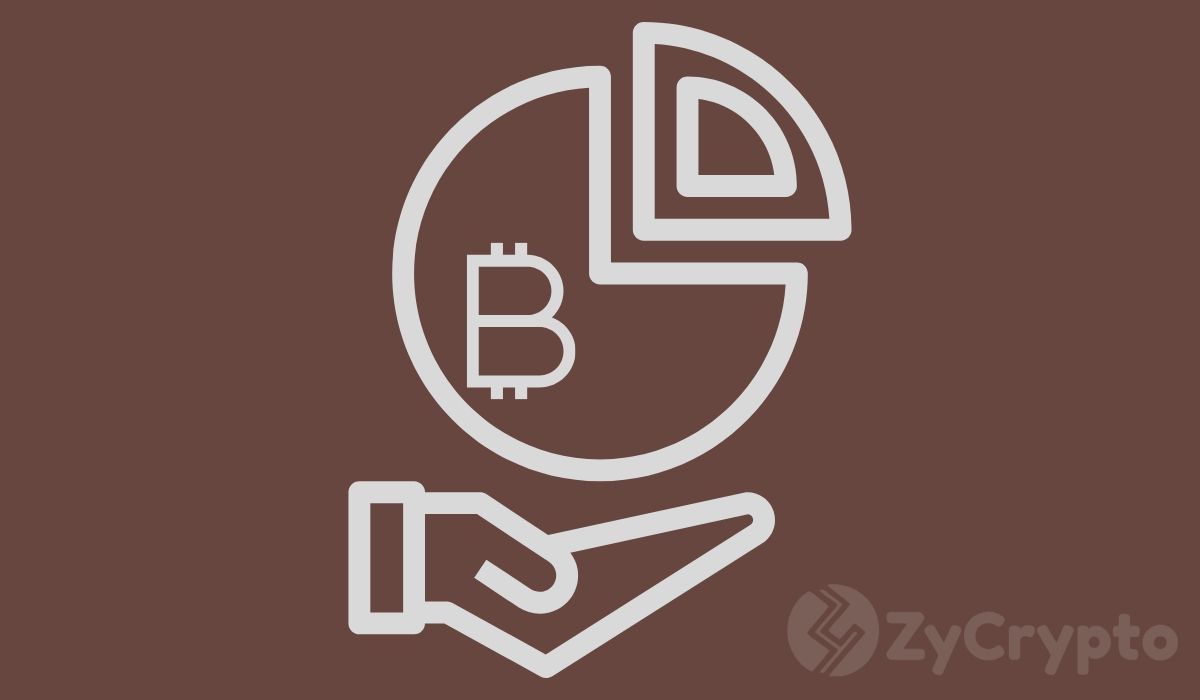 Bitcoin fell almost 10% during this last week, betokening the beginning of the second mining capitulation so far this year (the first was in March during the black Thursday) and the third in the last nine months, according to data provided by market researcher and digital asset manager Charles Edwards.

Bitcoin experienced its worst week since the last massive slump in prices when all markets were plunged into a bloodbath, causing multi-million dollar losses to many investors in not only the world of crypto-currency but also in the traditional markets.

According to Charles Edwards, this capitulation will be almost identical to the one that occurred in previous Halvings during 2012 and 2016 “all within 21 days of the Halving”.

“The biggest drop ever since these occurrences:

The rallies from the Hash Ribbon Buy were almost vertical.”

Charles explained how 2020 would be one of the most challenging years for Bitcoin, since a few days after begetting the halving, it has already registered a drop of -26% in the weekly Hash rate.

Bitcoin started plunging last week after 50 BTC rumored to be associated with Satoshi Nakamoto was moved, this caused a stir in the cryptocurrencies world, inducing giant sales of BTC as many speculated massive sell-outs by Nakamoto would affect Bitcoin prices.

With this 5% drop in less than 24 hours, BTC could be in the middle of a Bearish trend as nerves take over from investors and miners who need to capitulate to pay for their equipment and upgrade their machines to stay in the game.

Even Charles Edwards, so far, can’t say for sure how long the Bitcoin price drop will last, but he expects it to be around three weeks.

At the moment, crypto enthusiasts have their eye on Bitcoin because if it falls below the $8,000 support, nothing will stop it from going to $7k in a blink of an eye, as some pundits have already commented.