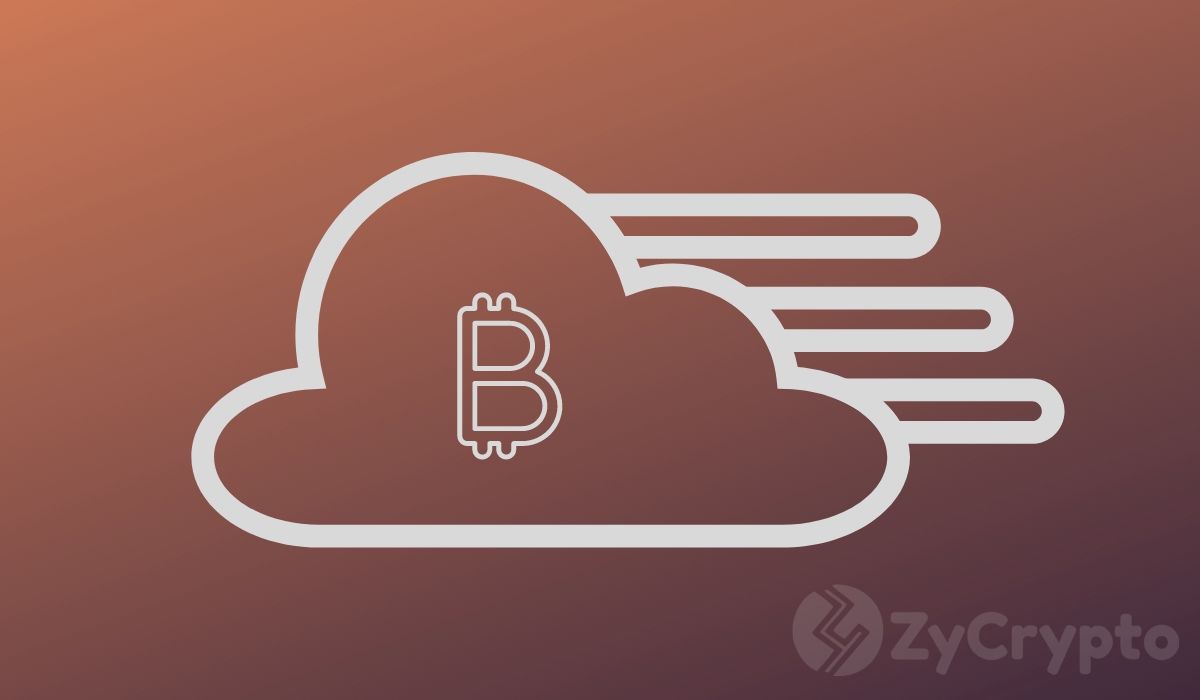 According to the blockchain data, 50 Bitcoin has just been transferred from a wallet dormant since 2009 to different obscure wallets.

It appears that the coins were mined in the first month of Bitcoin’s existence and are now worth around $500,000.

There is a lot of speculation going around now with some people stating that it’s not Satoshi but could be someone close to him/her that possibly found his wallet. Others think that it could be an early miner that simply forgot about his coins and has finally recovered the keys to the wallet.

There is also the possibility that someone in Hal Finney’s family has access to his wallet. A crazy theory also states that this could be someone simply brute-forcing the wallet with insane luck.

Notable figures like Pompliano have already tweeted about the event.

It seems like quite a coincidence that Bitcoin has just seen a massive dump down to $9,400 from $9,700 within minutes after the alert about someone moving really old coins. Even if it’s not Satoshi, someone might have a lot of Bitcoin stashed and transferring them to exchanges.

Bitcoin has been trading sideways for a long time now and any piece of news can be extremely damaging to the price right now. Bitcoin is still currently slipping as it touched $9,300 briefly.

This could lead Bitcoin into an extended downtrend on both the daily chart and weekly charts. If Satoshi is really alive and kicking, it wouldn’t really make sense for him to move the coins to exchanges and not crash the Bitcoin price deliberately, most likely.

Either way, it seems that one of the oldest addresses moving Bitcoin isn’t seen as a good thing even though it’s only 50 Bitcoins in total which is certainly not enough to topple the market.