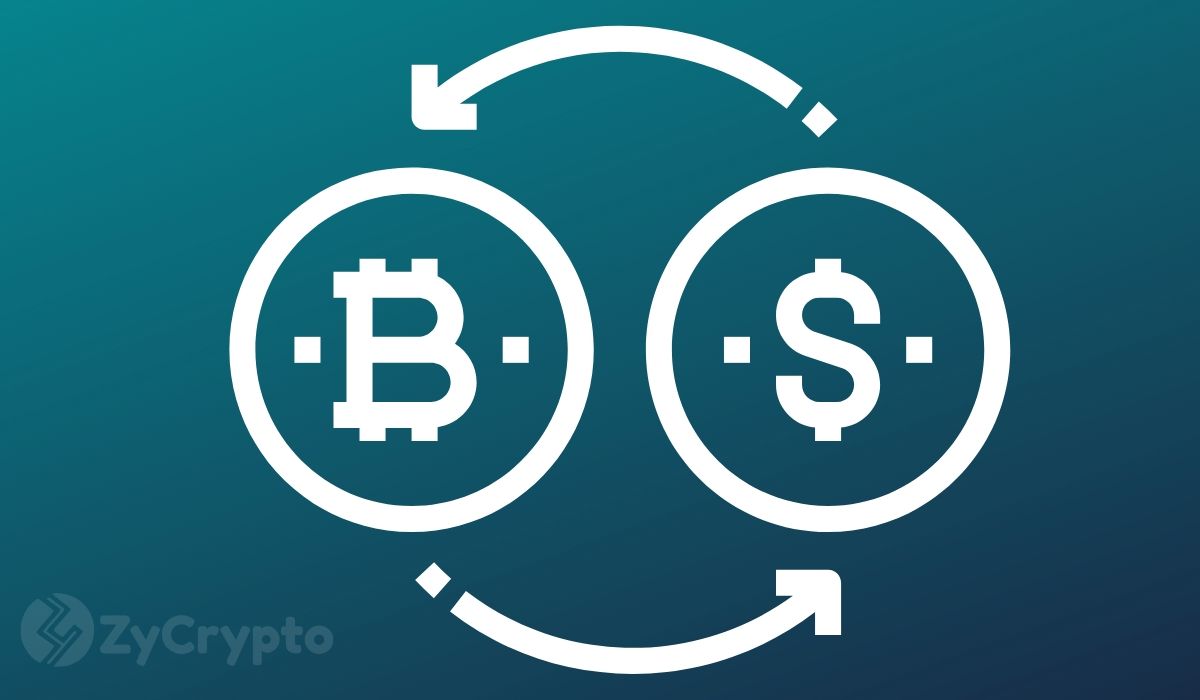 Mark Cuban the billionaire entrepreneur and investor known for being a crypto skeptic, told Anthony Pompliano he could change his mind about BTC if it was easier to use and more widely adopted, becoming an “alternative to gold as a store of value”.

For Cuban, Bitcoin isn’t a good substitute for fiat and instead it’s dependent on it, at least for the time being since it can’t be instantly spent without being converted, which makes it more difficult to use. To stress this, he said bananas are a better commodity than bitcoin itself.

Bitcoin is “virtual”, which Cuban considers being its “beauty” and its “problem”, referring to the technical difficulties inherent to bitcoin. For him “you can’t spend (BTC) on anything” you want.

Inflation; a worrying point to consider

Cuban thinks that the bailouts that are currently taking place are a “real-world experiment”, nobody knows what will happen if they continue to be financed, but everyone knows that if they stop it, they can create a greater disaster.

Pomp asked if the inflation associated with all this inorganic money printing could get out of hand in the near future, but Cuban believes it will not be the case.

He explained that these measures had been taken in 2009 and 2010 to help the economy recover from the recession, and although he predicted “rampant inflation”, this did not happen, so he said that “deflation is born more of a risk than inflation”.

The United States must rethink its “American dream”

To keep the American dream afloat, people will have to be more compassionate and help each other to survive this economic crisis.

Cuban says that after overcoming this quarantine and returning to work, companies will have to change their economic models because people will not want to be associated with brands that prefer to have money in the bank before helping their workers, which will represent a radical change in the way the U.S. capitalist economy has been managed for years.