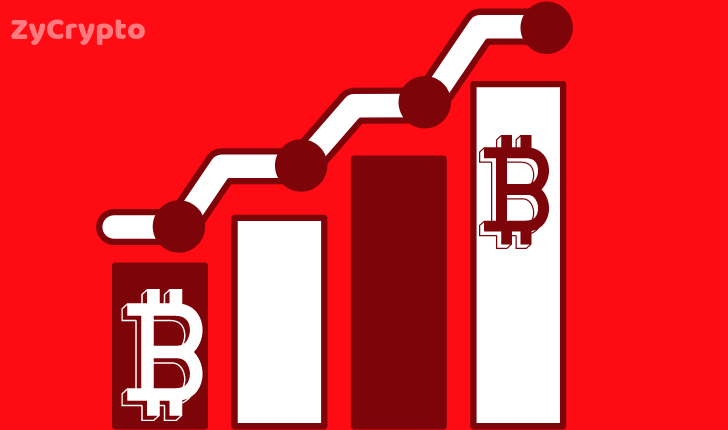 The downward trend of cryptocurrencies this year has raised a lot of questions, fear and anxiety among crypto investors and everyone is asking where bitcoin is headed next.
An author and contrarian Geoffrey Caveney has offered an answer to this question, saying bitcoin is headed for a far worse downward trend possibly from the rest of 2018 to the next two years at least.
In an article published on 14 September, Caveney said the projections of bottom prices for bitcoin have been too high and so give investors a false sense of security.
Comparing the bitcoin trend of 2017 and 2018, he said if the price of the asset could rise from $1,700 to $19,000 then it is possible for it to fall below $1,000 even saying it could reach $0.01.
According to the article, Caveny doesn’t think now is the best time to invest in bitcoin simply because the prices are down as opposed to what some authors have written about expert opinions on market trends.
He blamed the massive investment in bitcoin despite the negative market trends on “bitcoin and crypto bulls” who he said keep a straight face and act like nothing has gone wrong with the market, saying everyone investing now will be disappointed soon.

“One of the biggest warning signs for me is the complacency and smugness I see among bitcoin and crypto bulls recently and currently. Anyone who watched CNBC’s recent week of specials on bitcoin and crypto had a chance to witness this. The look on their faces conveys the impression of ‘What, me worry?’ They act like they are not the least bit concerned about the risks involved with investing in and trading bitcoin and cryptocurrencies.”

The author also compared the bitcoin market to the dot-com bubble in August 2000. He warned that as the dot-com market reached its highest in March of 2000 but most investors didn’t know about it and kept investing until the big bubble in August followed by 2001 when the market kept getting worse, the same fate is about to befall those who are currently investing in bitcoin and hoping for a sudden turn around as predicted by market analysts.
Geofrey Caveney is himself an investor who started out with bitcoin in May 2017 but sold most of his digital assets in December 2017 when the market was most profitable. He claims he warned people at the time to sell their cryptocurrencies but most did not listen to him and lost a lot of money.
He implores everyone reading his article to pull out of the bitcoin market for at least the next two years. Does that mean bitcoin and probably other cryptos are doomed and there is no hope in sight?