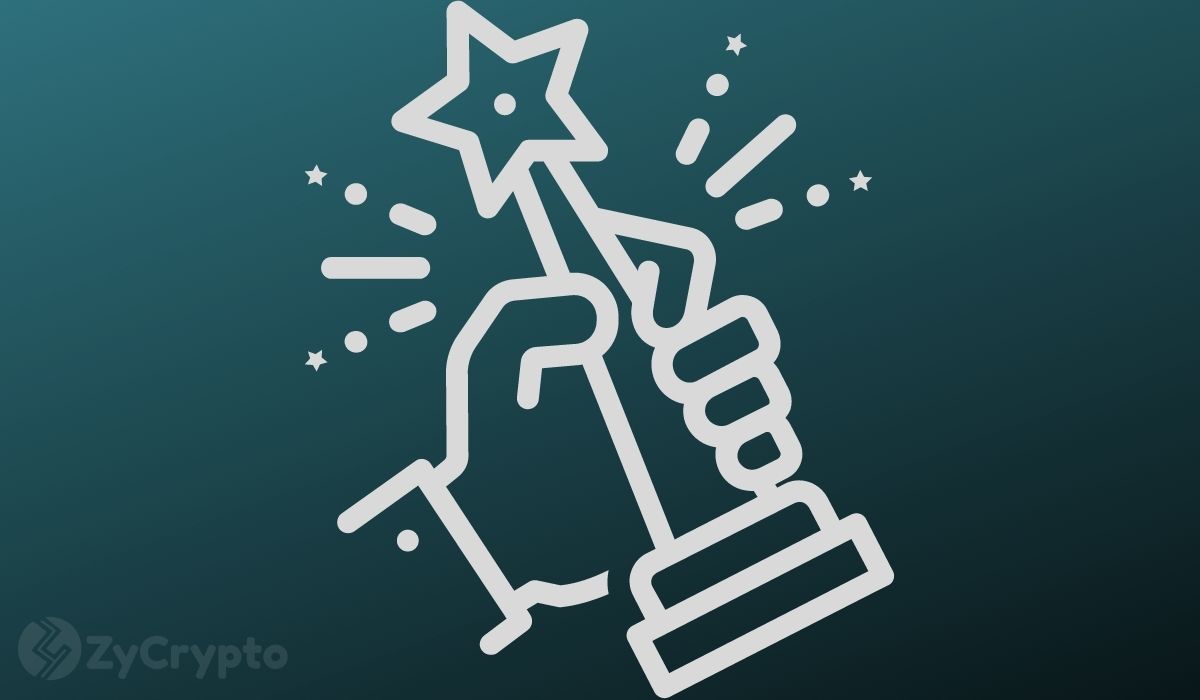 The number of Cryptocurrency users has doubled in the last six months reaching 221 million by the end of June, according to new research by Hong Kong-based and fast-growing crypto-exchange Crypto.com.

“The number of global crypto users reached 221 million in June 2021. It only took four months to double the global crypto population from 100 million to 200 million. In comparison, it took nine months to reach 100 million from 65 million since we began this initiative.”

The exchange used on-chain data and other metrics from 24 of the world’s biggest cryptocurrency exchanges to compile the numbers, which indicate that growth accelerated in the first half of the year. In May 2020, the total number of crypto users according to the exchange stood at over 66 million.

As the world’s top cryptocurrency, Bitcoin led the race in the first two months but was overtaken by a surge in altcoin adoption in May which led to a massive surge in the number of crypto users. Microstrategy’s CEO Michael Saylor noted:

“#Bitcoin is now held by more than 114 million people, making it the fastest-growing, most widely held financial asset in the history of the world.”

The number of users consequently grew from 143 million at the end of April to 221 million in June.

Developments in the cryptocurrency market in the second half of 2020, including Bitcoin’s surge from the halving event, brought about accelerated adoption in 2021. Other remarkable events that followed include the rise of DeFi, PayPal’s crypto adoption, and heightened institutional investments from most notably, MicroStrategy and Grayscale.

“Heavyweight institutions such as Tesla and MasterCard took steps to embrace cryptocurrency. In March, Visa collaborated with crypto.com to settle payments in crypto. Furthermore, El Salvador became the first country to adopt bitcoin as legal tender.”

The data also specifically highlights January, February, and April when Bitcoin recorded its all-time high as the strongest months, driven by Bitcoin’s best performance so far. In May, however, Elon Musk’s commentary about BTC’s mining effect on the environment led to a plunge in bitcoin and Ethereum, while altcoins soared.

According to the research, more decentralization occurred in the market, with bitcoin and Ethereum losing their dominance over the market, as users followed more sensational cryptocurrency trends.

“Altcoin adoption was likely spurred by the influx of new users who were interested in tokens like Shiba Token (SHIB) and Dogecoin (DOGE) among others.”