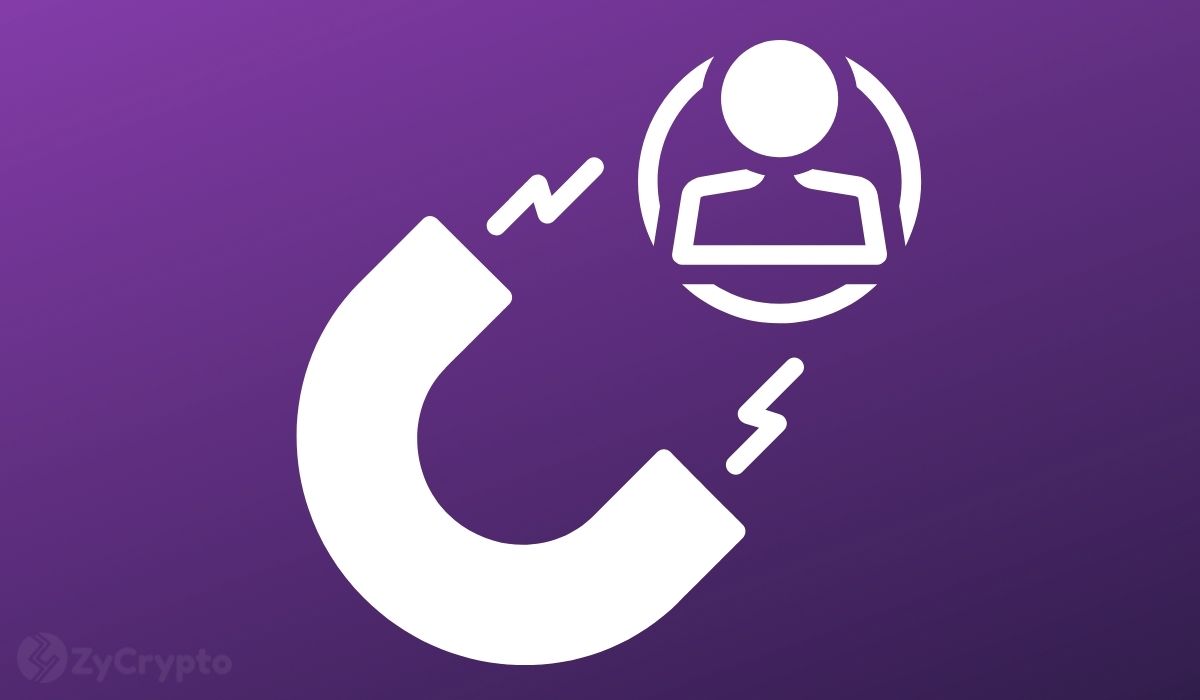 Cardano’s native token ADA has the potential to become a mainstream cryptocurrency alongside Ethereum’s Ether and Bitcoin, according to Amy Arnott, a portfolio strategist for the US-based financial services firm Morningstar.

Speaking in an interview with the Insider, Arnott said that the three Cryptocurrencies will then form the big three of mainstream crypto assets, unlike many other cryptos which have not been producing resources.

Each of the mentioned Cryptocurrencies serves unique functions in the crypto market which makes it easy to determine an appropriate price for it.

Cardano Is an Emerging Cryptocurrency

Arnott said that Cardano is a promising crypto asset that is similar to Ethereum and whose ecosystem has massive potential for technical applications.

”There’s a lot of enthusiasm about Cardano and also various stablecoins.”

In the case of Ether, Arnott said that its in-built price is reflected in its function as a fuel for transactions in the decentralization finance (DeFi) sector, the majority of whose decentralized applications are built on Ethereum. Ether also supports Non-Fungible tokens (NFTs), which are used to give a unique identity to each token, unlike basic Cryptocurrencies which are interchangeable.

“The fact that ether is used as a utility should provide some sort of price floor.”

Additionally, interoperability between the three blockchain ecosystems will bring more value to their individual networks, while introducing interdependence and connections, and allowing assets to move freely from one ecosystem to the next.

A lot of people talk about a network fee effect where these currencies become more valuable as they are used more and there are more interdependencies and connections.”

Arnott said that the past year has been full of interesting observations from the crypto market, with increased institutional adoption taking the lead. If this trend continues, the analyst believes this will open the door for more cryptocurrencies.

”Institutional investors have been far more willing to adopt Cryptocurrencies and look at them as an investment asset. As that trend continues we’ll see other Cryptocurrencies become more mainstream.”

Still, on institutional crypto investment, the strategist said that it would be great to have more crypto ETFs to diversify the crypto index fund. The lack of approval of even one such ETF in the US by the SEC despite a long list of applicants will remain to be a big hindrance for more people to gain exposure to crypto-assets, she added.

As far as volatility is concerned, she stated that most of it stem from regulatory risk, which is a big issue in the cryptocurrency market. As such, some investors choose to stay away and others withdraw from previously established partnerships.

“If governments around the world clamp down on crypto in general, or bitcoin and ether specifically, that would be a large negative.”