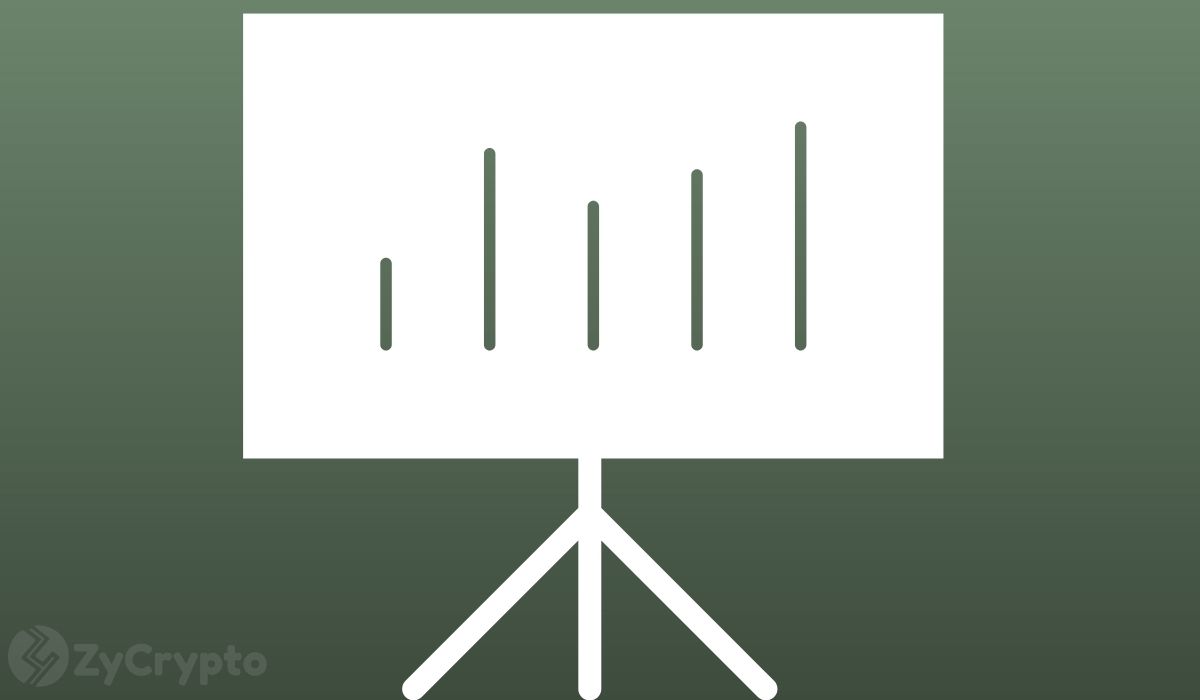 The average daily average volume for XRP doubled to $4.49 billion in Q2 2020 from $2.26 billion in the previous quarter, according to Ripple’s Q2 XRP Markets Report.

Ripple said that its quarter-on-quarter XRP sales increased by $7.5 million from $150.34 million to $157.92 million, as demand rose for its On-demand-Liquidity (ODL) service.

“Ripple continued to engage in sales to improve On-Demand Liquidity (ODL) experience of some customers, eliminating the need for pre-funding at exchanges and enabling instant global payments.”

The company’s total sales also accounted for 0.04% of the total global XRP volume, in a downward trend that fell to 4bps from 7bps in the previous quarter.

The highest crypto market capitalization occurred in Q2, followed by a steady decline, which started April 22, leading to a 20% drop in prices.

The crypto regulatory atmosphere in the same period influenced the market heavily with China taking the lead. The Chinese government launched a countrywide crackdown on crypto mining facility and led to a 50% drop in hashrate and a permanent shift in hashrate distribution.

Meanwhile, El Salvador became more welcome to crypto. The country passed bitcoin as legal tender and opened up its renewable electricity from volcanic activity to bitcoin and other cryptocurrency miners.

Inflation also impacted the markets heavily as investors continue to be wary of government increasing debt in form of quantitative easing.

“Just in June, the US consumer price index increased 5.4%, which is the biggest monthly gain since August 2008.”

Unclear crypto regulatory guidelines continue to cause uncertainty among many businesses and investors in the market. Crypto businesses in the UK are operating under a temporary license that was extended to March 2022 by the FCA. Investors in Singapore face a similar dilemma.

In the US, Ripple noted that while authorities call for market clarity and more consumer protection, regulators are yet to provide clear guidelines for participants in the market.

Concerning its XRP lawsuit by the US SEC, Ripple said that it is doing its best to expedite the process.

The quarter saw 1 billion XRP released from escrow each month for three months, similar to the previous quarters.

“In total 2.7 XRP were returned and subsequently put into new escrow accounts throughout the quarter.”

Ripple also expanded its market Infrastructure, through a partnership with blockchain platform Swissborg. The platform launched an XRP smart contract allowing users to earn yields in XRP. It also listed XRP, enabling trading with other 16 crypto and 15 fiat currencies.

Additionally, Ripple said that since its inception, the XRP ledger has issued over 5000 tokens. XRP ledger is designed to act as a decentralized exchange that’s capable of sustainably handling all types of currencies and assets, at a low cost.

Ripple also plans to execute an XRP ledger and Mintable integration, to unlock mass consumer adoption of crypto. This is also aimed at enabling NFT Minting, purchase, transfer of even up to billions of tokens in a sustainable and cost-effective way.

“NFTs have the long-term potential to accelerate the creator economy, inspire new business models and open access to the broader participation in the modern financial system.”