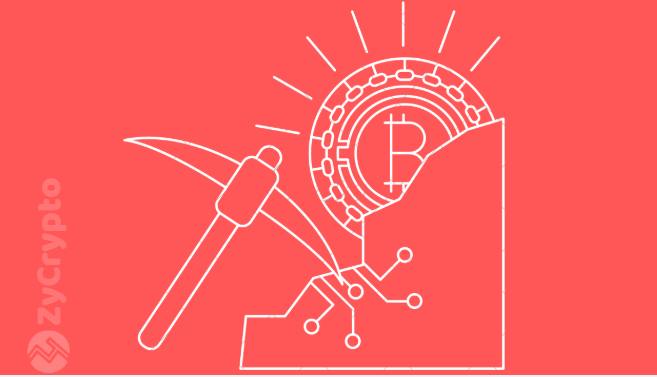 Basically, mining difficulty refers to the difficulty level of the mathematical equations that mining servers have to solve in order to facilitate smooth transaction processing on the network. The first miner to solve any given equation takes the block reward.

According to some like this Twitter user, the increase in Bitcoin mining difficulty means that the network is getting stronger and more secure. This puts to rest the rumors about an oncoming death spiral to the Bitcoin mining industry.

The network is stronger than ever.

The Bitcoin Cash civil war of November 2018 made the rumors almost believable, especially because some miners like Bitmain had started shifting their mining hash rate to target their preferred Bitcoin Cash chains. It’s this hash rate war that followed the BCH hard fork that gave rise to Bitcoin Cash (formerly Bitcoin ABC) and Bitcoin SV.

The increase in mining difficulty warrants an increase in the network’s hash rate, which in turn improves security and makes Bitcoin more appealing to the big players. These big players bring in money and cause a rise in demand, and what follows is a corresponding increase in the crypto’s market value.

Bitcoin bigwig Max Keiser echoed these sentiments when he said that Bitcoin’s price goes up as security, hash rate, and huge investors go active in the market. According to Max Keiser, the reason big players can’t buy all the Bitcoin available is because of the above-mentioned factors. If big players make big moves, the network hash rate increases, making the crypto’s price spike exponentially.