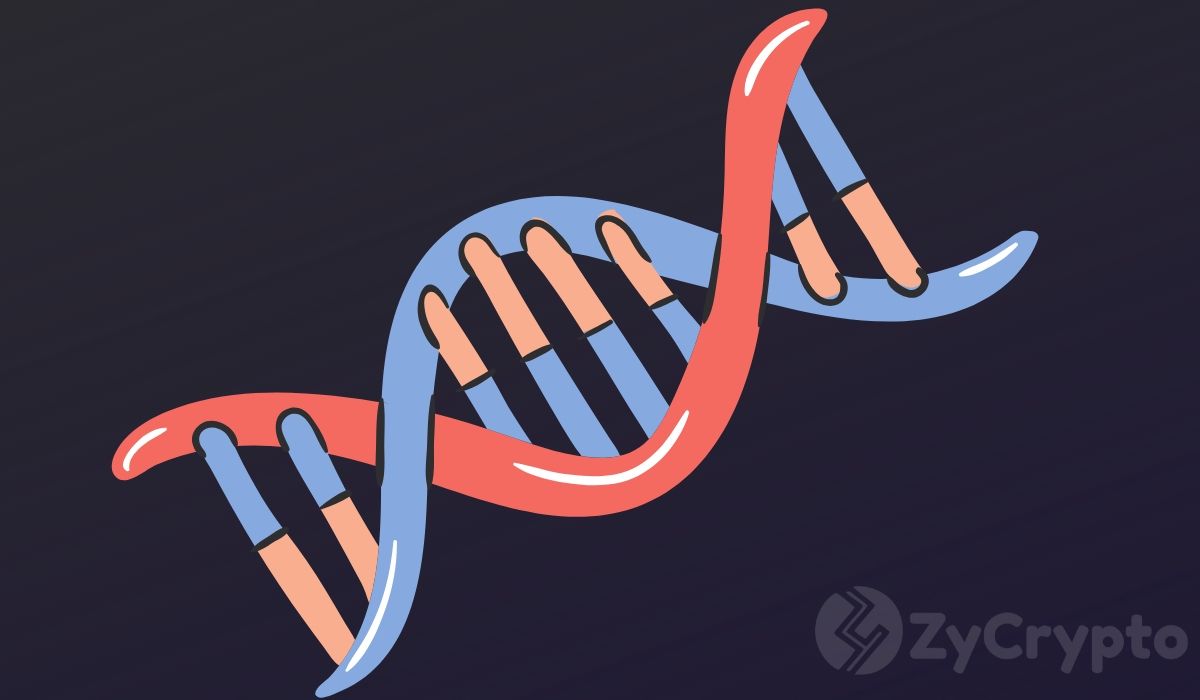 Bitcoin’s safe haven narrative was crashed recently when the digital asset plummeted below $4,000. Bitcoin and cryptocurrency critics are now more vocal than ever saying that digital assets like cryptocurrencies are extremely volatile, do not hold their value and are not safe havens.

Changpeng Zhao, CEO of Binance, has always been a big defender of Bitcoin and cryptos in general. In a recent blog on Binance, Zhao notes that he still believes cryptos are a safe haven but that not everything is black-and-white.

“Fundamentally, bitcoin or cryptocurrencies have not changed. They still work. They are still in limited supply, no one can arbitrarily print more of it. With fiat being printed at a record pace, you decide what will happen, in time.“

Zhao has also recently tweeted a mysterious message about Bitcoin, stating that he will not let the digital asset go to zero as long as he has a ‘penny left’.

What is the Real Reason For Bitcoin Crashing Then?

According to Zhao, the main reason why Bitcoin and the market crashed is simply a matter of new people in crypto selling their assets due to panic and people that were forced to sell some of their assets in order to pay for other expenses like their rent or whatever they might be.

So, indirectly, Bitcoin was definitely influenced by the Coronavirus but only because people lost a lot of money on traditional stocks, indices and even Oil which has taken a massive hit.

“When the stock market crashes hard, more people will feel the cash crunch to a higher degree and, hence, a stronger conviction to sell crypto in the short term as well.“

Zhao also comments on the fact that Gold prices although not crashing as hard, did not go up either, which is something expected in these situations. Additionally, the huge size difference between the stock market vs crypto also plays a massive factor.

“People hoarding cash will eventually find out they no longer need to hoard it and will put it back on investment.“

It seems that Changpeng Zhao might be right after all as Bitcoin and the entire crypto market have seen a pretty significant recovery for the past few days. The stock market has continued taking big hits while Bitcoin managed to see an 83% price surge up to $6,900.

In fact, according to recent news, the Italian government has allowed Italian Banks to open Bitcoin trading to around 1.2 million during their current lockdown. Italy has been the most affected European country by the Coronavirus outbreak with around 47,000 official cases and more than 4,000 deaths.

It seems that cryptocurrencies have received a lot of help from Italian Institutions recently and the support is expected to grow in the upcoming months.

As markets across the whole world continue to crash, most governments are desperately trying to help the markets by printing a lot of money which in return creates inflation and devalues their own currencies in the long term.

A recent tweet by ‘Vis’ showcases how different countries are printing an enormous amount of money to save their own markets.

It seems, however, that even after the US Federal Reserve printed over $1 trillion and has cut interest rates to basically zero, the stock market is still suffering while cryptos are recuperating.