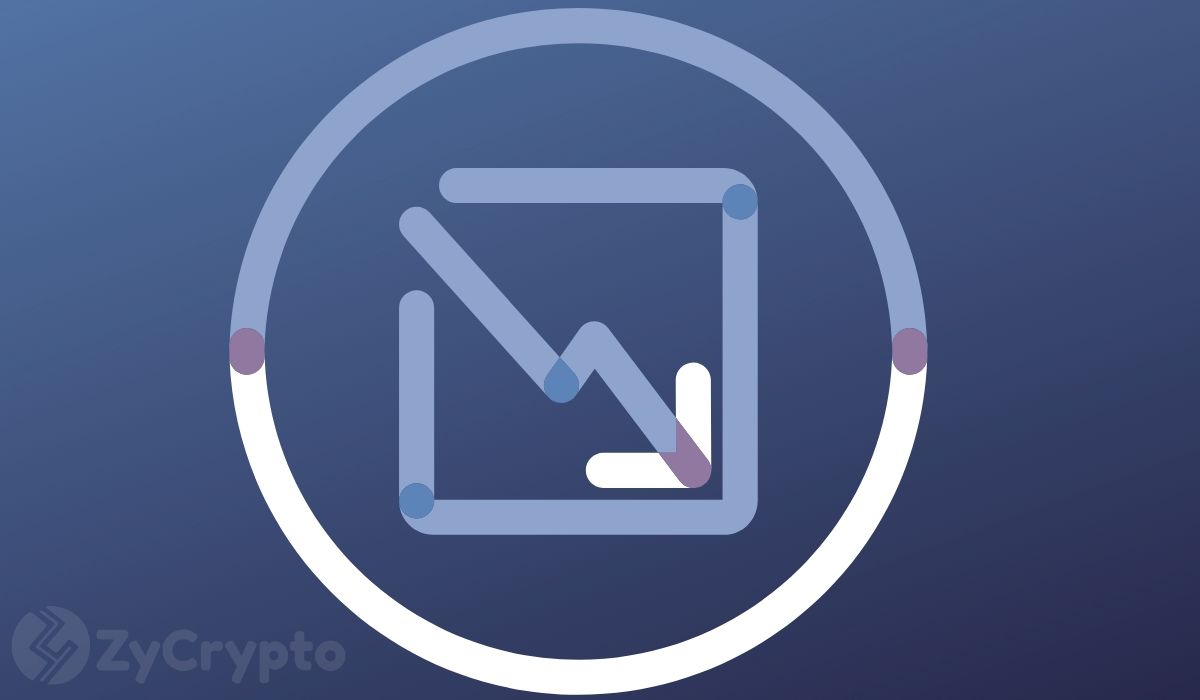 After Bitcoin plummeted to levels not seen since 2019, many people started talking about the death of Bitcoin and the crypto market in general. The narrative about Bitcoin being a safe haven has been clearly compromised but many influencers and traders are saying that this is the best time to buy.

Many analysts believe the recent crypto market crash happened because of the PlusToken scam. The scammers were already blamed once for a huge crypto sell-off back in December 2019 and at the time they still had around 20,000 more Bitcoins to sell.

In a very cryptic tweet, Changpeng Zhao, CEO of Binance says that as long as he has a penny left, Bitcoin will not go to 0, he will not let that happen.

What is Zhao really saying here? Some people are assuming that Zhao is basically saying that he will manipulate the market if he has to.

This wouldn’t be the first time Binance is involved in some sort of manipulation as the exchange recently helped Justin Sun’s malicious takeover of Steem. Since then Binance has reversed its vote and apologized to the Steem community for its involvement in the hostile takeover.

“We sincerely apologize for the recent situation involving STEEM, which stemmed from miscommunication about the specifics of the blockchain’s upgrade/hard fork.” – said Binance in an open letter.

Can Bitcoin Even go to Zero?

It’s definitely extremely hard for Bitcoin to go to 0. Clearly, big drops are not necessarily scaring miners away, Bitcoin has experienced many crashes in its history and the interest in the digital asset has remained the same or even increased.

Many cryptocurrencies have gone to zero but they had extremely low trading volumes and almost no interest. Currently, the only way for Bitcoin to actually reach zero would be a total world catastrophe or some sort of huge bug/error in the code of the actual blockchain. Even then, there is the possibility of a fork or fix and Bitcoin could continue working.