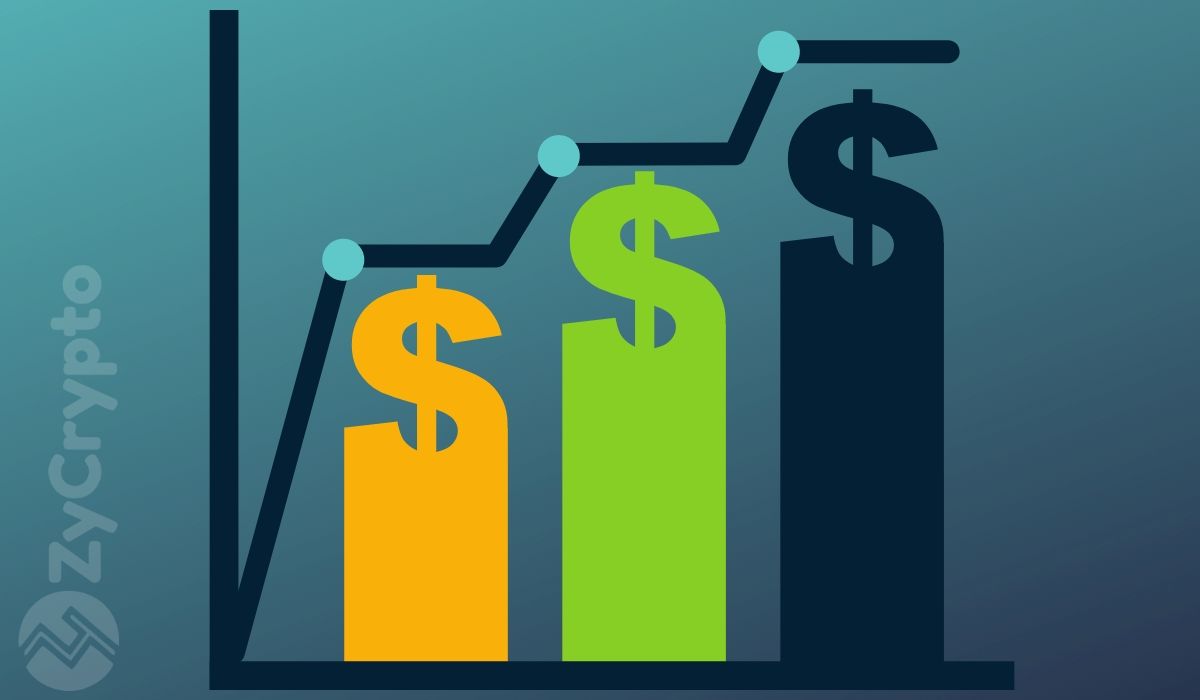 History is unfolding right before our eyes. In years to come, several books will be authored regarding the happenings of the financial markets as it is. Yesterday, bitcoin endured heavy clobbering alongside traditional markets and safe-haven assets as coronavirus headlines stole the show.

The global market crash caused by the virus, however, revealed an ugly truth about the economy: a financial crisis is lurking. Central banks have initiated stimulus packages to bail out the economy by boosting liquidity but these measures risk plunging the economy to a recession instead of ameliorating the situation.

New York Federal Reserve announced on Thursday (March 12) that it will be pumping $1.5 trillion into the financial markets over the coming few weeks to cushion the US markets against the impact of the coronavirus.

The Federal Reserve explained in a statement:

“These changes are being made to address highly unusual disruptions in Treasury financing markets associated with the coronavirus outbreak.”

US stocks briefly climbed but the rally was short-lived as they immediately erased all the gains. In fact, the Dow Jones closed the day down more than 2,400 points, making it the worst day since the 1980s. This is presumably because investors were not convinced of the ability of the Fed’s liquidity injection measure to eradicate the impact of the deadly virus.

It is a stark reminder that central banks can basically print money out of thin air for the markets and slowly ruin the economy. This is why we need bitcoin as it is has a finite supply and is free from government manipulation.

This Is Why Bitcoin Is Important

The writing is on the wall. Governments are running out of ammunition to offset the negative impacts brought about by coronavirus. Slashing interest rates, repo operations, stimulus packages – you name it- are all slowly eroding the value of fiat.

Bitcoin, on the other hand, was designed with a hard-capped supply of 21 million. Moreover, it is not governed by a central entity that can decide to increase its supply in times of turmoil.

Not to mention the upcoming supply shock in May. BTC, which already is a scarce commodity will become even more scarce after the supply is reduced by half.

When all is said and done, bitcoin will emerge victoriously owing to its attractive properties.