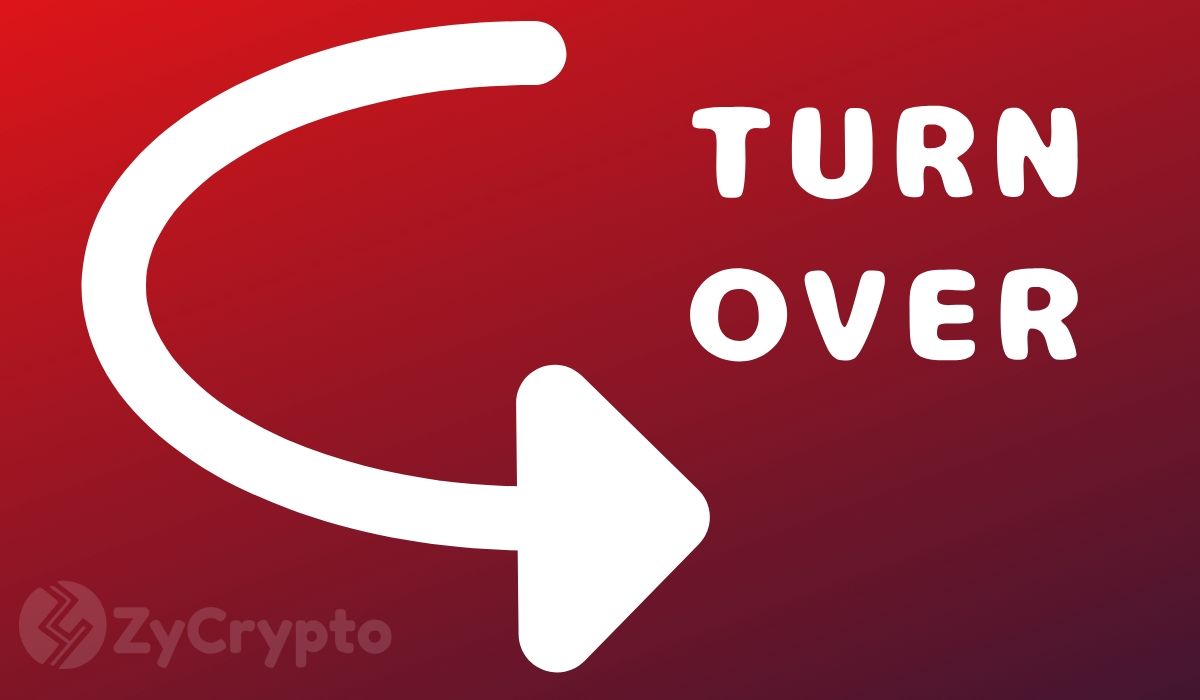 This week the crypto market was thrown a lifeline. After weeks of setting a bearish trend, the market bust out. Starting Wednesday, the top coin Bitcoin climbed from $5,200 to reach its recent high of $6,800 on Friday. Although the momentum looked liked it would see Bitcoin cross over $7K, the bulls failed. This rejection saw  Bitcoin retrace to the $6,200 levels by late Friday.

Although previously, the weekends have seen little price action, Bitcoin has continued to fall. At the time of press, Bitcoin has slipped further below $6,200 losing over 10%. At this current trajectory, Bitcoin is set to slip below $6K in the next few hours.

With it, the entire market has fallen in the red zone. Top coins like Ethereum, XRP, Tron, Litecoin and Bitcoin Cash are down by more than 10% which has seen over $15B wiped out.

Once the $6K support is breached, Bitcoin is expected to extend fall to the $5,800 levels as it looks for midterm support. Long term support remains above $5K, where it spent considerable time during the recent bear phase.

An extension of the bull phase remains feasible. Bitcoin is set for a major boost following the announcement by the U.S and U.K this week of cash handouts to every household. This will help ease the economic impact inflicted on employees put out of work due to the Coronavirus pandemic.

Trigger For Surge To $7K

The U.S has announced it will be handing out $1,000. U.K PM Boris Johnson has also stated his administration is also considering handing out around the same amount to every worker and business affected by the pandemic.

Japan is also weighing handouts of at least 12,000 yen ($109) per person according to CNN while Australia is giving $434 to pensioners.

As investors continue to look for a safe haven to protect themselves from inflation, some of this money will make it to the crypto market starting with Bitcoin. This could offer the much-needed boost to see Bitcoin surge and climb over $7K.