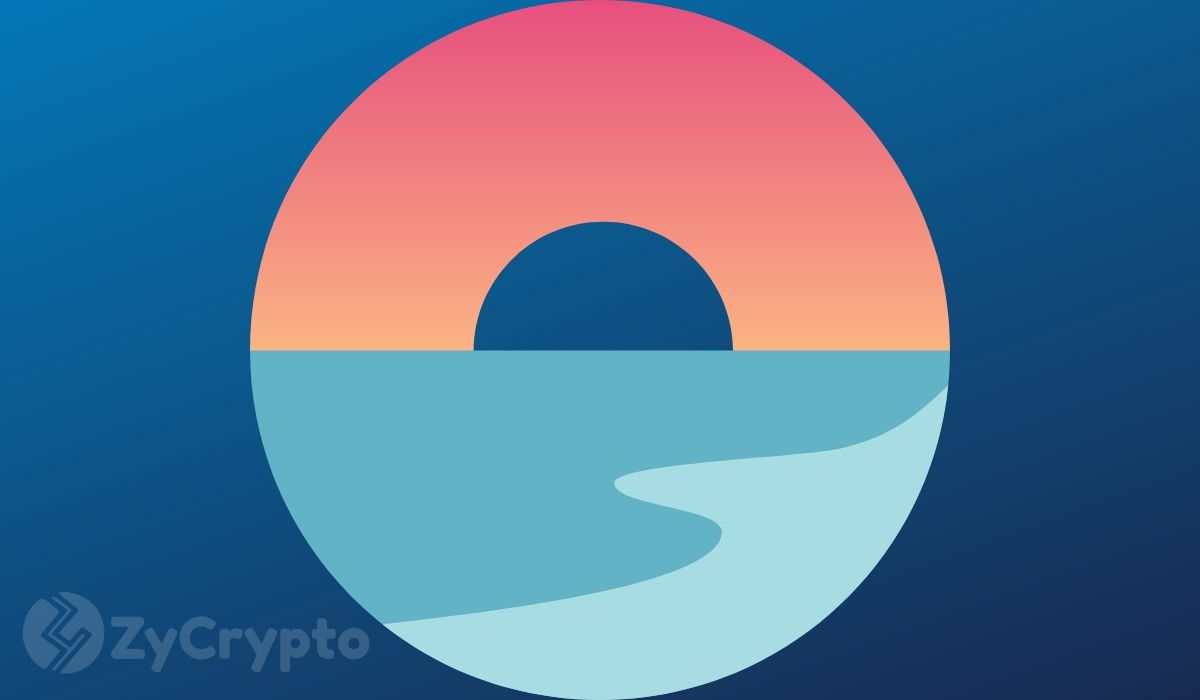 Cameron Winklevoss has made strong suggestions that further embolden his bullish outlook for Bitcoin. The renowned entrepreneur and strong Bitcoin proponent stated via a tweet that the ongoing coronavirus pandemic will be an inflection point for the cryptocurrency and the metaverse.

Pandemic Toiling as an Inflection Point

Cameron Winklevoss tweet that was posted on April 12 gained substantial attention as the crypto community members expressed their bullish sentiments about Bitcoin’s future.

Cameron, who co-owns the Gemini cryptocurrency with his twin brother, Tyler has for long predicted that Bitcoin price will rise sharply as it becomes more mainstream. Now, he sees the current crisis as the much-needed trigger that will accelerate the speed with which the virtual currency’s value will rise. So much so that he suggests the pandemic will ultimately serve as an inflection point from which a price surge will ensue.

Consequently, Winklevoss tweet aroused the interest of the crypto Twitter community as they expressed excitement at the potential price increase in the future. Some enthusiasts stated that they remain highly bullish as they expect the cryptocurrency to gain value in the long term. Winklevoss doubled down on his assertion by replying to his followers’ statements urging them to HODL.

Winklevoss suggestions bear much weight given the current global economic conditions as multiple economies continue to struggle with the coronavirus pandemic. Governments continue to deploy different monetary policy measures to combat the economic impacts of the COVID-19 crisis. Many have chosen to print and pump new money into their economies.

Whereas this has served to boost the financial markets temporarily, there is fear that the unprecedented money printing will ultimately cause inflation and crash stock markets. These sentiments are reflected in the mainstream financial markets with many assets recording poor performances and remaining at a loss in terms of their year-to-date valuations.

The growing instability in the oil markets has not helped the situation as the excess supply continues to drive prices down and subsequently the valuation of other commodities.

In light of these market conditions, it appears that Bitcoin is performing relatively well and is on course to decouple from the mainstream markets. The digital asset has recorded a significantly improved performance since it drastically fell during the March 12 selloff.

The leading cryptocurrency has attained stability over the past few weeks and now looks set to overturn its recent woes. Reaching an inflection point would serve as the epitome of Bitcoin’s recovery and a fresh start to a new era of massive growth.